Home  ⁄  The Wire  ⁄  A PREQUEL TO THE SHINING EN ROUTE; NO WORD ON PREQUEL TO SNIPES’ DROP ZONE 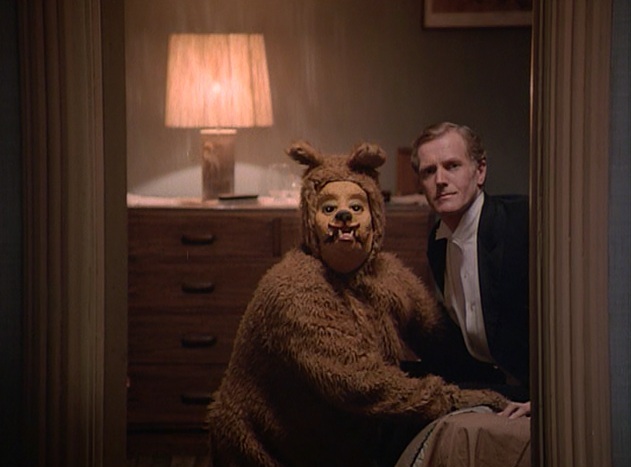 Glen Mazzara, one of the brains behind The Walking Dead, is currently in negotiations to pen a prequel to THE SHINING, entitled OVERLOOK HOTEL.

I assume it’ll be a prequel to the version starring Steven Weber, since that’s the flick Stephen King endorses. If so, I will also assume it’ll go straight to television, star David Caruso and/or Timothy Busfield, and will be directed by SUPERNOVA auteur Thomas Lee. 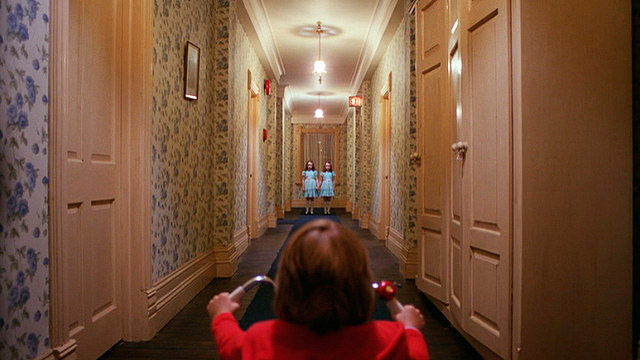 With King’s sequel to THE SHINING dropping in the near future*, I guess it’s a shrewd financial move to grab a piece of the pie. I’m sure plenty of folks can’t wait to get their grubby fingers on the new novel. I know my happy ass will check it out. I just don’t know if a movie about the hotel itself is absolutely necessary.