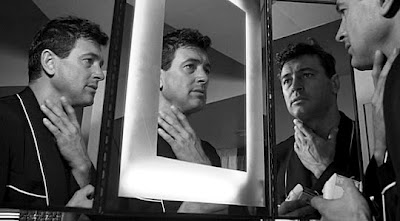 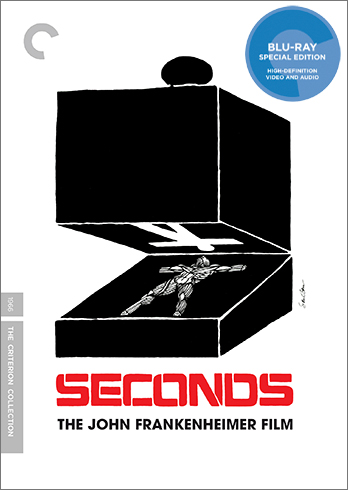 We’ve all been upset with our station in life at one point or another. We’ve paused to think about the “what if” and the “if only” and contemplated what our life would be like if we asked out one person instead of the other, moved here instead of there. John Frankenheimer’s SECONDS (1966) is a dark study of that thought process taken to wild extremes to an eventual climax that we know is coming, yet is still disturbing despite the adequate warning. 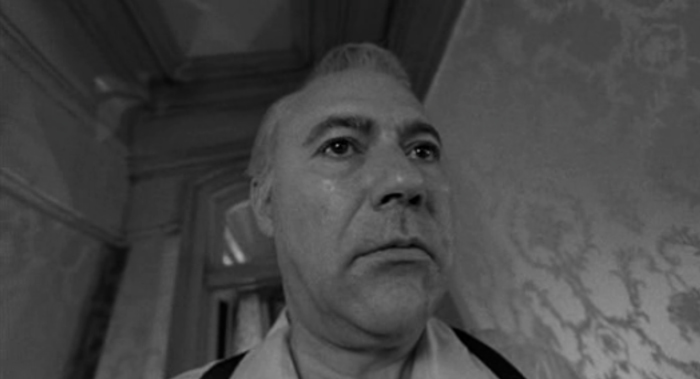 Arthur Hamilton (John Randolph) steps onto the train each day to go to and from work. The same routine is repeated each day. If he felt he had a purpose, it has long since been extinguished by the trappings of a perfectly suburban life. From the moment we meet Arthur he is anxious, a tightly wound string about to snap. As the film opens (following a trippy title sequence by Saul Bass) we walk with Arthur through Grand Central Station. Though the location is vast it seems claustrophobic. The 9-5 crowd is too busy to notice Arthur, they are only looking at their shoes while diverting a collision with a fellow pencil-pusher. Welcome to the American Dream, one Arthur wants to wake up from. 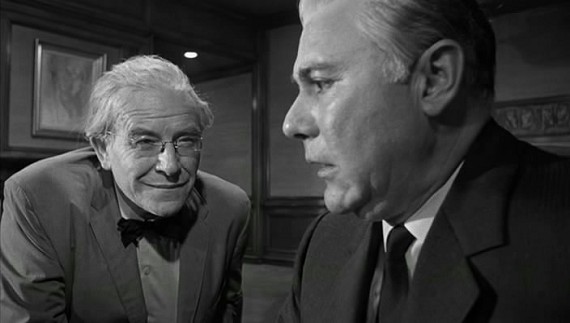 Arthur soon discovers a way out, a reset button that only The Company can press. The Company is a shadowy organization that offers a service to those that always wanted something better. They can take an old schlub like Arthur and turn him into a good looking lady killer with the dollars and the (fake) pedigree to match. When Arthur agrees to the procedure (thanks to some blackmailing to avoid any hesitation) and the bandages are removed, he’s younger, renamed Tony Wilson, and bears a striking resemblance to Rock Hudson. 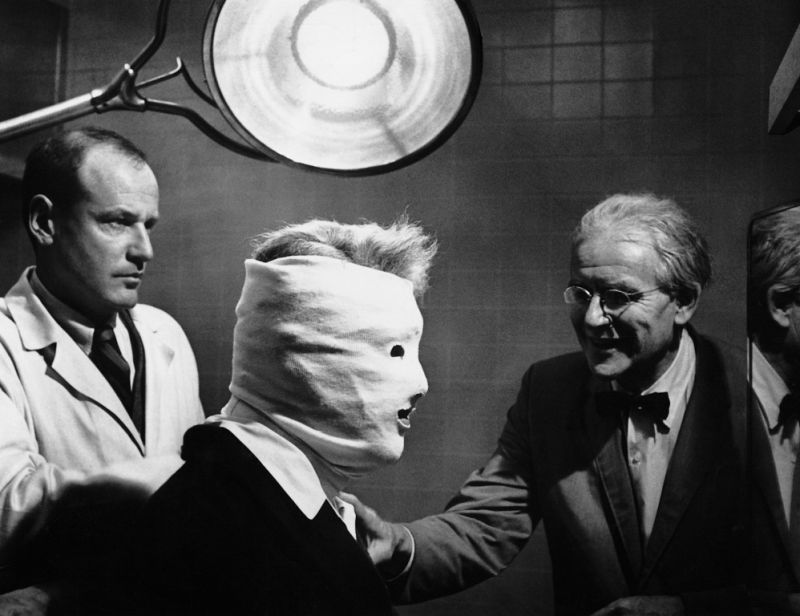 What happens next is constant questioning by the viewer. No longer do we trust anything about anyone. Arthur was real. His problems and doubts were tangible to us. Once the transformation occurs, we still care for how Arthur will dig himself out, but the story becomes a macabre mystery of lost identity. An identity that was ironically lost while the protagonist was desperately trying to forget the one he already had. Tony is now the vessel that on one hand leads us down a nightmare scenario, and on the other serves as a reminder that the grass is not always greener. A message the film tries a bit too hard to deliver, one of the few misfires of the production.

Adapted for the screen by Lewis John Carlino from a novel by David Ely, the film straddles drama and science fiction, the real and surreal (thanks in part to cinematographer James Wong Howe). When it premiered at Cannes critics were reported to be “hostile” toward the film. Along the way it has developed the respect it deserves as one of the better films in the filmography of Frankenheimer, a director who constantly refused to play by the rules. 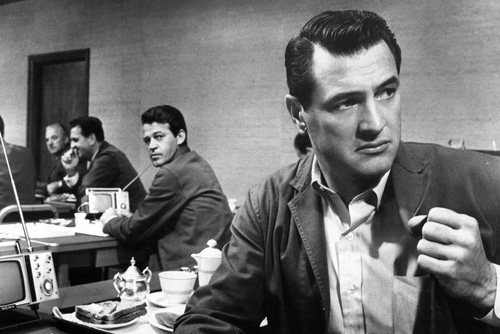 We all have flaws and faults, but we also have the means to manage those that may evolve into conflict. SECONDS is about owning what and who you are. It’s about confronting your troubles, not changing the face of them.

A crisp and clean 2K clean-up off a 4K digital transfer. This one delivers the goods.

SHOULD I BUY IT?

If you don’t, you may want to change your face.