She has been directed by Hitchcock, Altman, and Schlesinger. Acted along side Nicholson, Duvall, and Redford. Though she had been working since 1959 (debuting with THE PRIME TIME in 1959), it was her performance in FIVE EASY PIECES that brought her an Oscar nomination and her choice of roles. Karen Black was one of the most sought-after actresses of the 70s; she delivered a lengthy list of classic performances in some iconic films, always keeping her humility and humor intact. To see the true strength of her abilities just look at a film like John Flynn’s THE OUTFIT. The is essentially a film about the bond of brotherhood, yet Black manages to carve out a strong and important role in the film.

Black continued to work until her cancer diagnosis earlier this year. An update was recently posted on her blog and though it is gut-wrenching to read, her fighting spirit shines through the words of her husband who is writing on her behalf. Everyone here at DG continues to send her thoughts of strength and hope as she continues this battle. In her honor, here is a Karen Black trailer compilation that includes not only the notables, but some of the underrated and genre films of her career. There were some trailers we wanted to show, A GUNFIGHT, BORN TO WIN, but in some cases we couldn’t locate a quality presentation. In other cases she didn’t appear in the trailer so films like CUT AND RUN won’t be on the list. She has had a very long career with nearly 200 titles to her name so there was more than enough to choose from. Hope you enjoy Ms. Black. Kick cancer’s ass! 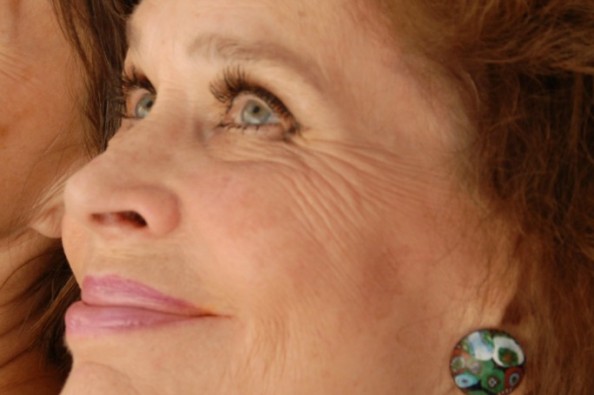