What’s doin’, Bastards? Pop quiz: what do you get when you add Joe Carnahan to story a with vampires and bullets? The answer: All kinds of badass. Mr. Carnahan (THE GREY, NARC, heir to Tony Scott) is writing and directing an adaptation of Undying Love, a graphic novel created by Tomm Coker and Daniel Freedman according to Deadline. The story follows ex-soldier John Sargent who falls in love with a Chinese woman, only to find out that she’s a vampire (some guys get all the luck). The only way their love can last is if Sargent can defeat her incredibly powerful creator (kind of like a pimp but different).

Carnahan chimed in on the project saying “I really took to it, and the metric I use is how fast I come up with ideas and an outline, and this brought about a bunch of ideas. It is a little out of my wheelhouse, taking place in China with mysticism and swordplay, but there is a lot of potential here.”

I thought DEATH WISH was going to be the next film from ol’Joe, a project we are salivating for, there is no word as of yet as to which project takes precedence but we’ll know soon enough and let you Bastards in on the skinny. 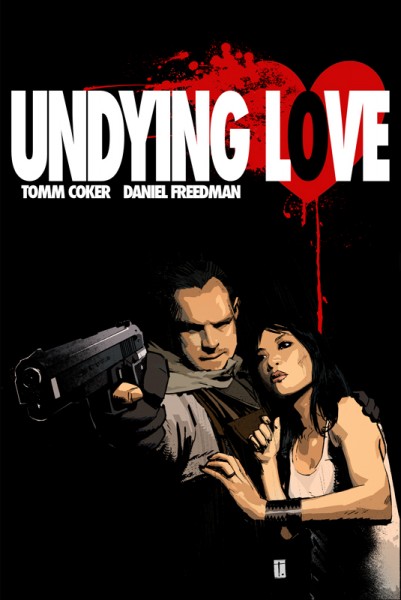