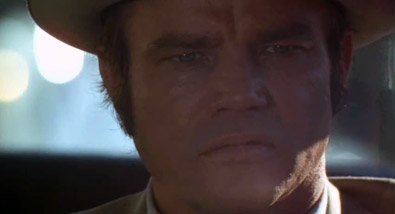 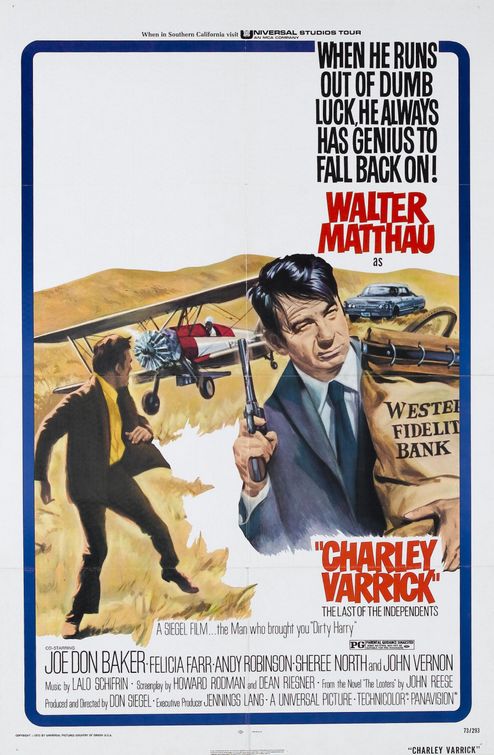 There are many worse things a human being could do for her- or his-self than to roll the projector on a Walter Matthau film festival. Here is what Matthau was up to in the 1970s: THE BAD NEWS BEARS, THE TAKING OF PELHAM ONE TWO THREE, and today’s highlight, CHARLEY VARRICK. Commonalities among those roles include Matthau’s characters favoring behavior that allows him to give everyone else shit, and to take none from them. 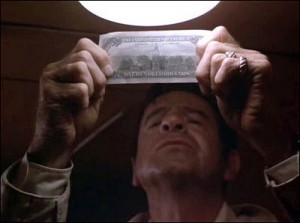 The key to Matthau’s appeal is an uncommon directness. That way, even when acting abrasive, he was always accessible. It’s what made him an unconventional leading man for a while there – unconventional by traditional Hollywood standards, and unconventional even by the upstart standards of the 1970s, where guys like Pacino, Nicholson, De Niro, Hackman, and Hoffman, guys with character actor faces, somehow became stars. Matthau’s face was different than the rest, in that it was so much less prone to a smile, and on the rare occasions that one broke, it was always sly.  Matthau’s face defined the term “hangdog;” it literally resembled a well-worn catcher’s mitt. 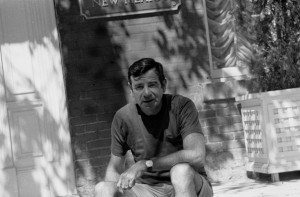 CHARLEY VARRICK is a collaboration between Matthau and the great, eternally underrated director Don Siegel.  Siegel is best known for his work with Clint Eastwood, most notably on DIRTY HARRY, but he had a long career before and after Clint, which encompassed such disparate work as INVASION OF THE BODY SNATCHERS, THE SHOOTIST, and the Lee Marvin version of THE KILLERS. Screenplay is by Howard Rodman and Dean Riesner, who wrote on DIRTY HARRY and HIGH PLAINS DRIFTER. Cinematography is by Michael Butler, who also shot JAWS 2 and the Hal Needham classics CANNONBALL RUN and MEGAFORCE.  Score is by Lalo Schifrin, who needs no introduction if you’re serious. 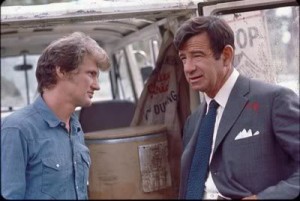 It’s simple and straightforward as far as the set-up goes. Charley Varrick and his crew pull off a small-time bank robbery that turns out to have a shockingly heavy yield – they’ve accidentally ripped off the mob and now they’re on mob radar.  Are they gonna get away or end up dismembered?, is the question, and the movie’s answer is at least a little surprising. The getting there is the rest of the fun. I’m not revealing much else because this one is a very strong recommend. Would you like me to describe the Palace of Versailles to you, or would you rather see it for yourself? 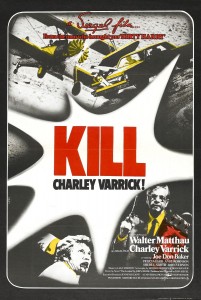 CHARLEY VARRICK was also apparently released under the amazingly cool title KILL CHARLEY VARRICK! but not under Siegel’s preferred title, LAST OF THE INDEPENDENTS (which in the movie is the name Charley Varrick’s front company), and it features a remarkable, unpretty, tough-guy ensemble, including: 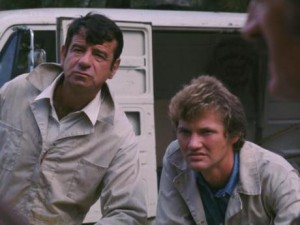 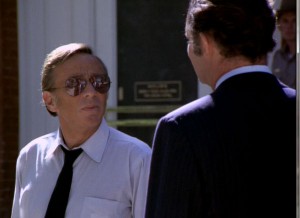 Norman Fell, best known as the only landlord who mattered, Mr. Roper on Three’s Company, but had a lesser-known side career as a tough guy in movies like Siegel’s THE KILLERS, Peter Yates’ BULLITT, and Michael Winner’s THE STONE KILLER. 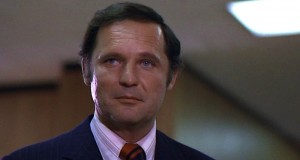 John Vernon, forever Dean Wormer from ANIMAL HOUSE, who here plays a relatively similar heel role to his part in POINT BLANK, as the shady fixer who fucks up, and eventually gets fucked up for the error. (This won’t be too much of a spoiler, if you’ve ever seen an R-rated crime flick before.) 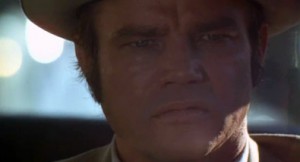 Most memorably, there’s the cool cowboy mob enforcer on the trail of the missing money, Joe Don Baker as Molly, a shit-kicking killer who calmly murders for money but refuses to fuck whores even when presented free of charge. Man’s got his principles.  Joe Don Baker is a Daily Grindhouse favorite for his roles in WALKING TALL, THE OUTFIT, THE PACK, JOYSTICKS, THE NATURAL, FLETCH, LEONARD PART SIX, a shit-ton of Westerns, and MARS ATTACKS!, but this is far and away one of the freakiest, spookiest, and most weirdly charismatic parts he ever played. There probably isn’t much in noir history to compare him to, until maybe Matthew McConaughey last year in KILLER JOE. 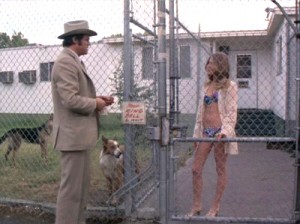 CHARLEY VARRICK can be seen or rented on Netflix, but it’d be worth watching big-screen style the next time it comes through your town, during one of the many revival screenings set up by savvy appreciators of the world’s greatest crime-flicks.  Keep those browsers set to Daily Grindhouse and we’ll keep you posted. 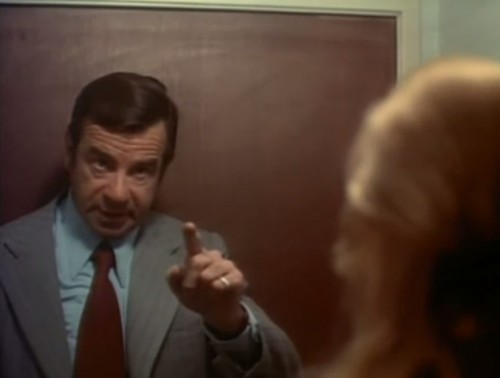