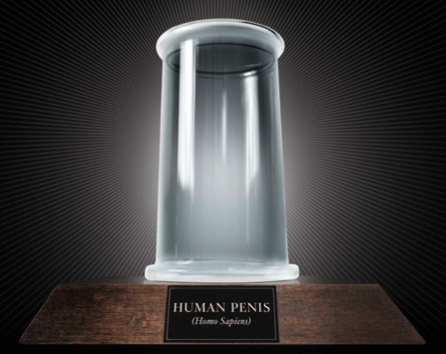 Penises. We all love them. We can’t get enough of them. In our lives and most importantly on our movie screens. Some of us have them on our bodies while others of us want them inside our bodies. Penises make the world go round. Having acknowledged this, there is no greater champion of the phallus than Mr. Sigurdur Hjartarson of Iceland. He has spent four decades of his life collecting specimens from every mammal to display in the Icelandic phallological Museum. He has only one remaining specimen to acquire…. the elusive human penis. 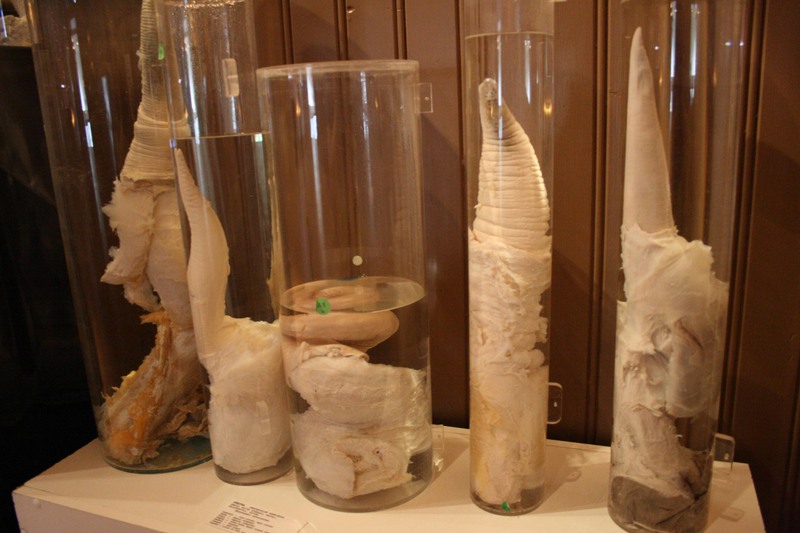 It would make sense to walk into THE FINAL MEMBER expecting horrific surgical footage or other types of shocking imagery. In reality, the film is a character study filled with breathtaking cinematography and heartwarming scenes of human expression. Hjartarson’s quest for his final member leads him to two different prospective donors, Icelander Pall Arason and American Tom Mitchell. They both have their reasons for wanting to make this unusual contribution but to delve into that here would be a disservice to the viewer. Most of the films appeal lies in watching these subjects interact and slowly reveal the motivations that drive their passions. 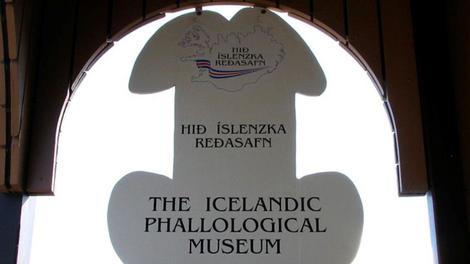 It would be so easy to take the concept of a penis hunt and turn it into something unnecessarily gross or infantile. Instead we get a breakdown of contemporary masculinity and a portrait of insecure obsession. Beneath it all is a healthy dose of compassion and a finely tuned sense of humor. This is a definite crowd-pleaser despite the frequent full-frontal nudity and oddball subject matter. Allow it to penetrate you deeply.

Josh Johnson is the director of REWIND THIS! Follow the film’s progress on Kickstarter by clicking here.