Charlie Steeds is the director of the new horror film WINTERSKIN. 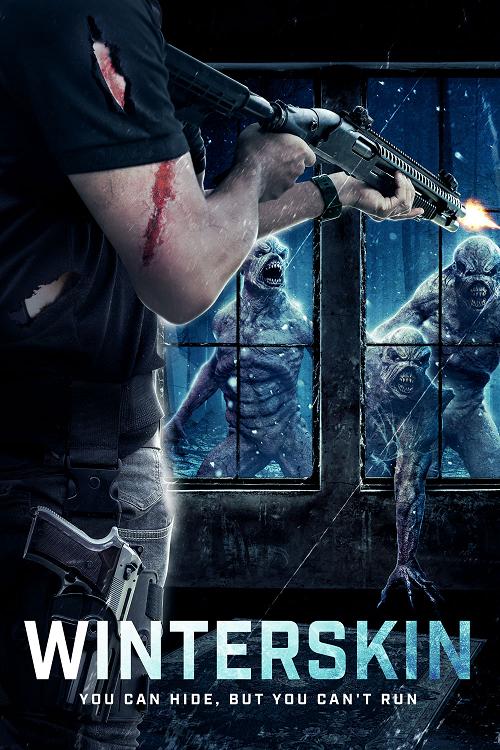 Tell us a bit about yourself, Charlie. Where do you hail from?

I’m a writer/director/producer of horror films, based in London, UK, and I’m about to begin production on my sixth horror movie. My production company, Dark Temple Motion Pictures, is dedicated to creating original horror films with a retro style and an aim to focus on character and storytelling, over cheap scares.

And has cracking Hollywood ever been a goal or are you happy making movies at home?

It’d be great if one day Hollywood came knocking, of course! But I’m very happy continuing as I am now. My filmmaking heroes are independent filmmakers who weren’t making mainstream horror. Take classics like THE EVIL DEAD, THE TEXAS CHAINSAW MASSACRE, PHANTASM (my favourite horror movie)… these aren’t Hollywood movies!

Which of your films, do you believe, has helped your career the most?

So far, of the three horror movies that have been released to DVD (including WINTERSKIN), CANNIBAL FARM was the first, and that film got me some great attention. These first few films are all helpful as you make more mistakes and that’s how you can learn to improve. But CANNIBAL FARM opened doors for funding and making other movies, which has enabled me to make films as a full-time career.

Do you feel you get better with each new film?

Each film certainly gets better! I like to embrace different styles of horror filmmaking on each project, so CANNIBAL FARM is radically different to WINTERSKIN in its look, and that means I’m always trying something new and there’s always new challenges I have to face and learn from.

Your latest film, WINTERSKIN, where was it shot?

The exterior snowy shots were filmed in Lapland, Finland, and the interiors were shot on a large set, built in Guildford in England, which was somehow colder than Lapland…

And did you and the cast have to camp out there while it was being made?

In Lapland we stayed in two different cabins. I stayed in the cabin that’s actually featured in the film, which was in the middle of a very remote woodlands. At night it was quite terrifying, and there was no lock on the door, so anyone could’ve come in… luckily there was only reindeers around.

It looks so damn cold – did anyone’s teeth freeze up, making it impossible to deliver lines throughout?

It was utterly freezing and it made for an often difficult and miserable shoot that we had to battle through hard, until we had the results we wanted. Nobody’s teeth froze up, but I think Rowena Bentley’s brain might’ve frozen up sometimes… we have a hilarious bloopers reel on the DVD, so you’ll see what I mean!

Props to whoever did the creature effects? Can you talk a bit about that?

The skinless creatures were created by a wonderful British make-up artist, Kate Griffiths, and she’ a genius when it comes to low budget practical gore effects. She’s a modern-day British Tom Savini. and we’ll be collaborating on more grisly creations and gore gags on future films.

And in a nutshell, how would you describe the motivation of our rogue?

For WINTERSKIN that’s an interesting question, because I’d decided that the scariest villains don’t have their motivations explained at all. Hinted at maybe, but if you explain it you take away the fear of it. There’s two great examples of this that come to mind; THE TEXAS CHAINSAW MASSACRE, where the villains are just pure crazy and relentless in their pursuit to torture and kill, but there’s no reason, no revenge, it’s random, and that’s why that film is so terrifying. And in BLACK CHRISTMAS, the filmmaker never even shows the killer, we just hear mad ramblings and maniacal screaming, the motives are never explained, and I think BLACK CHRISTMAS is the scariest film of all time because of that. I called my characters Billy and Agnes in tribute to that great film. So in WINTERSKIN, I hint to Agnes’ past, but it’s never fully revealed, it’s more perplexing than it is informative.

They say horror is an easier sell – is that your experience?

On one hand, I’d say not at all, my sales agents prefer to lean more toward science-fiction, action and fantasy, as horror is such an overcrowded marketplace with a lot of poorly-made efforts giving the genre a bad reputation. The violence and gore can also make the films difficult to sell internationally, due to censorship. Having said that, all of my films have sold around the world.

How did High Octane Pictures, who do a lot of fun horror flicks, get involved?

High Octane had distributed my first horror movie, CANNIBAL FARM, and did a great job. They’d wanted me to make a movie for them, which they would fund, so they asked what ideas I had. I pitched WINTERSKIN and because they felt it had similarities to the classic horror film MISERY (and Stephen King is very popular and trending) they wanted it. People tend to buy what they are familiar with, and so I was able to tell an original horror story whilst using enough familiar elements to make the film marketable.

WINTERSKIN will be released on May 21st. 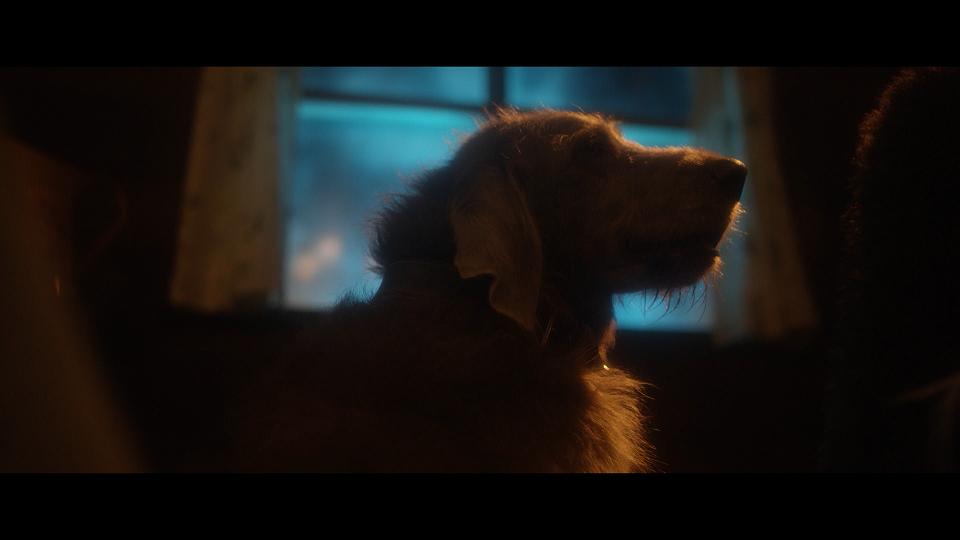