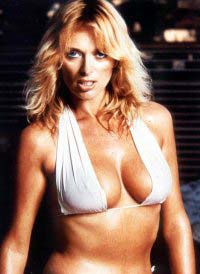 It all started with SYBIL DANNING’S ADVENTURE VIDEO. There were five or six ADVENTURE VIDEO titles in my video store but there were 26 released in all, and when I was rocking the VHS on a nightly basis back in the 80?s, it was a Friday night tradition. I had no idea who she was, no clue she had worked with some of the greatest actors of all-time. I just knew there was a tall, sexed up lady talking to me about some kind of rough and tough film and after the said film was over she was back to give me one last glimpse of goodness before some previews of other videos I could watch if my video store got their shit together and ordered them. But then came HOWLING II.

It was then that I realized that the same lady who was working the weapons at the beginning of my unknown action fests was in other films. That realization took me down a path that in a lot of ways brought me to where I am now. I started tracking down her other titles and inevitably she was co-starred with some tough as hell male lead like Franco Nero, Richard Burton, Chritopher Lee, and then I would track down the films those cats were in. It was a rabbit hole of Grindhouse bliss that I am still falling down today.

In honor of the great Sybil Danning, we put together a compilation of her trailers, the hits and the hidden from her remarkable career. Like our other compilations, remember that if she isn’t featured in the trailer we didn’t put it up here. That face that moved a million VHS units has to make an appearance to show up on this good shit. Without further hint or preview… 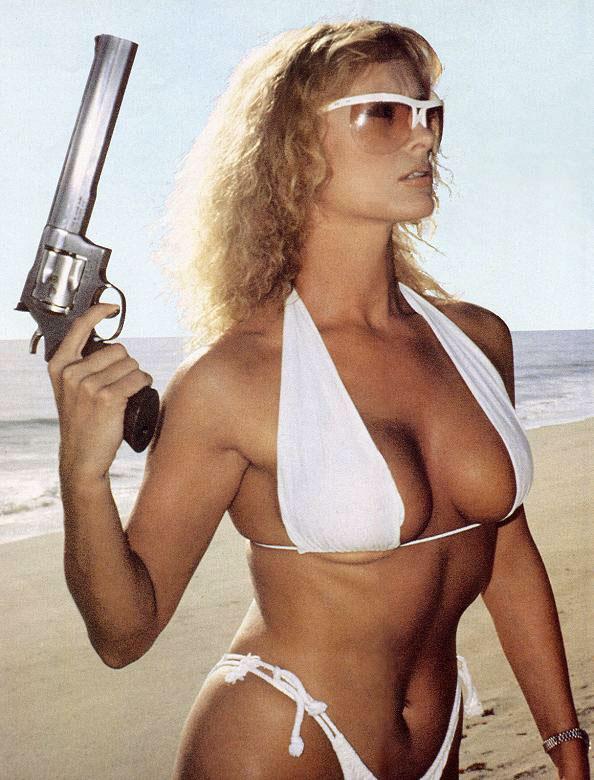 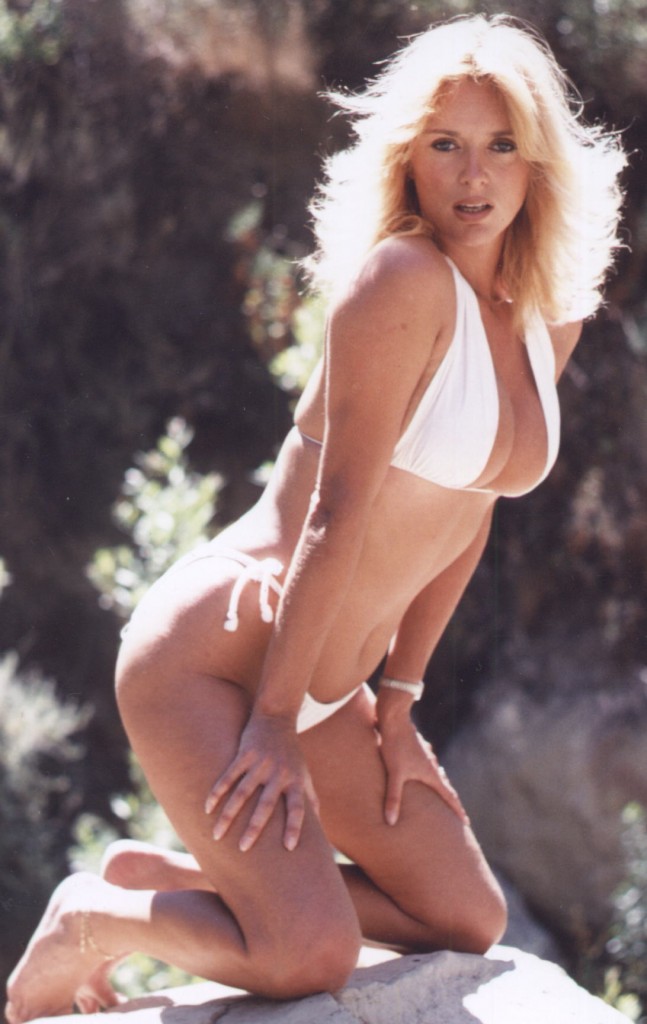 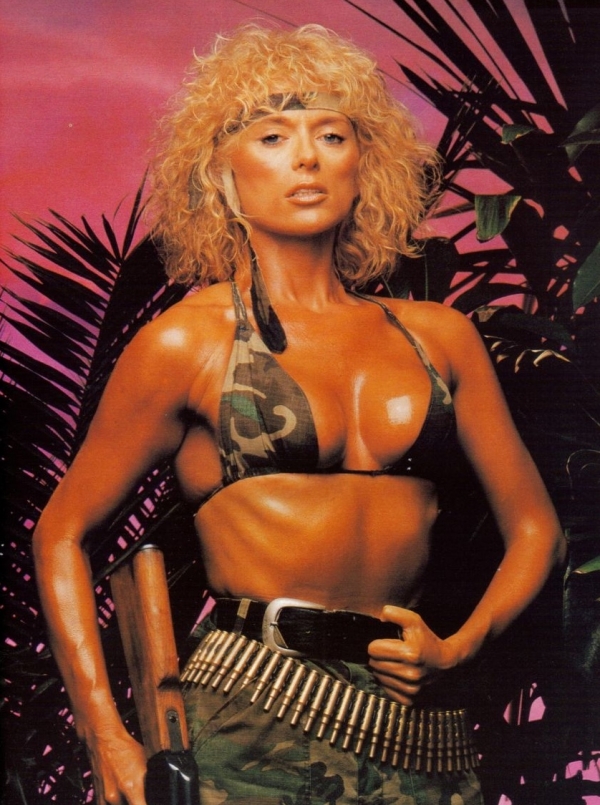 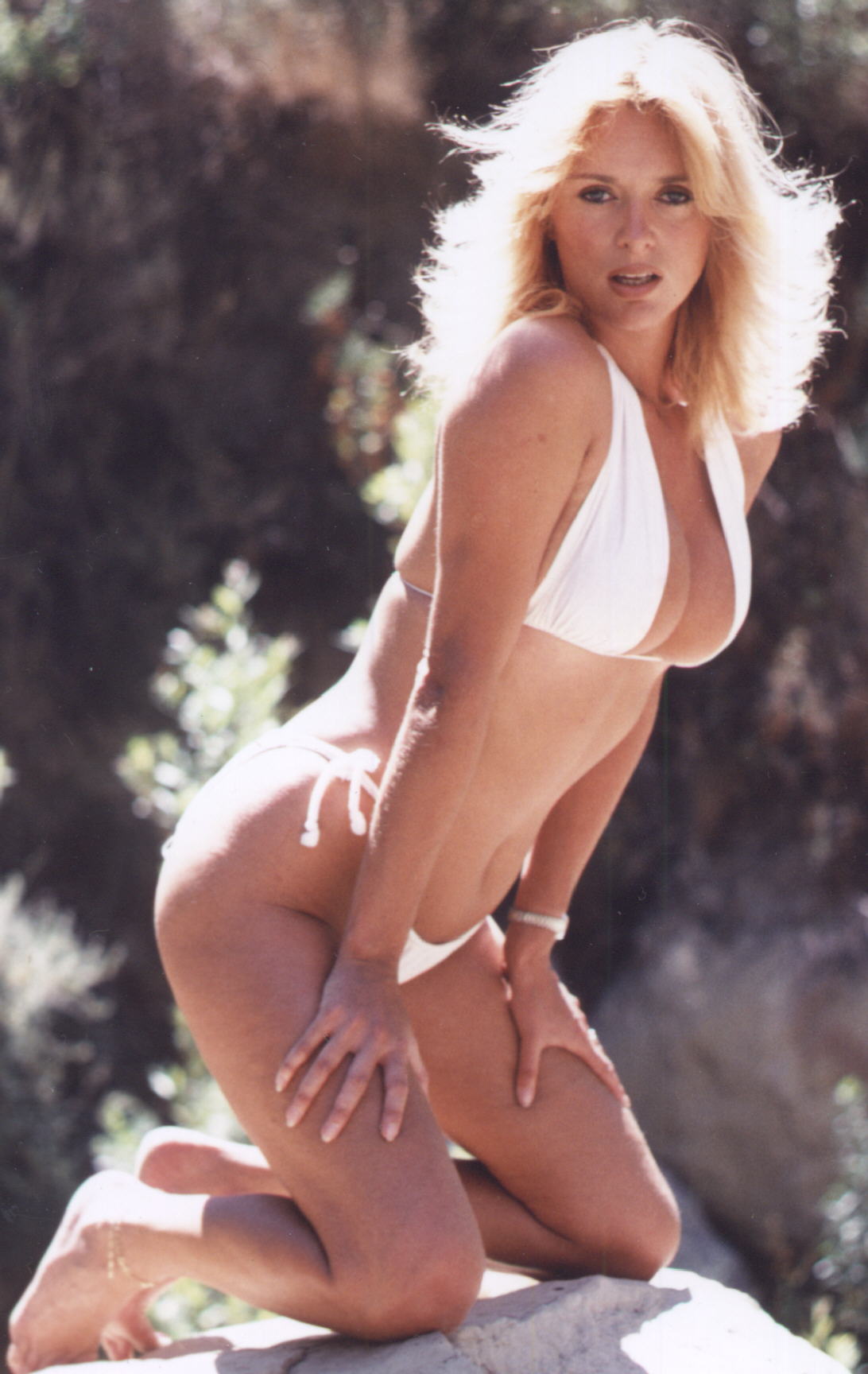