Home  ⁄  The Wire  ⁄  ON THE DAY OF HIS RETIREMENT, WE PRESENT: BRAIN SMASHER: AN ALBERT PYUN TRAILER COMPILATION 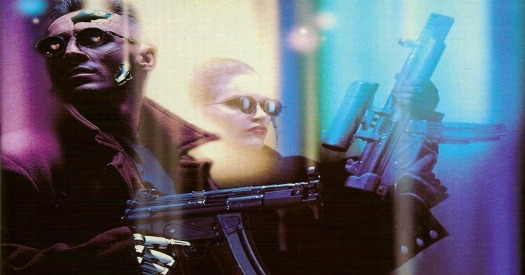 We learned this morning that director and direct-to-video icon Albert Pyun, a favorite here at DG, was calling it quits (for now at least). Pyun has been battling MS for a while and it finally got in the way of doing what he does best. He posted a very candid note to his fans on his Facebook page that is more than a little heartbreaking. I first discovered Pyun at my video store. It was a screener of NEMISIS that I still have to this day. He often lacked the budget to fully realize his vision, but he never lacked the passion. Our thoughts are with him and his family to, at the very least, find a spot of comfort.

In his honor, we have a trailer compilation with the hits and the hidden in his lengthy career. Before hitting the goods, we are going to re-post his message: 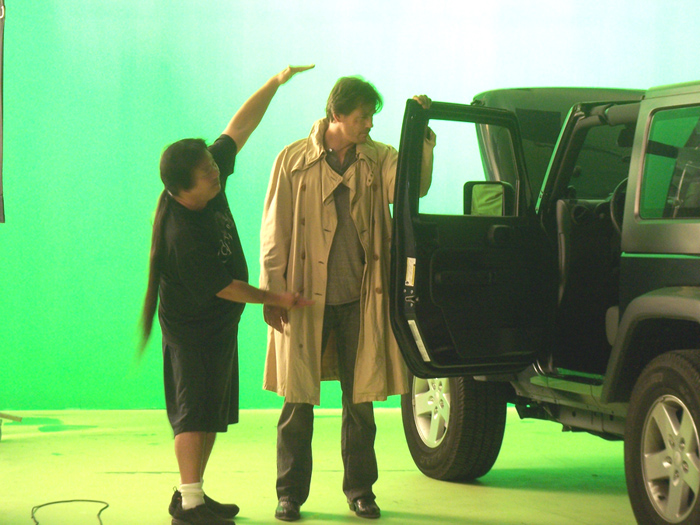 “While the screening went well in Albuquerque, my health has deteriorated further over the past 3 days. I now have complete numbness and pain on my entire right side (face, arm, chest, legs, even my butt! – sorry for that bit of more than you want to know info). Beyond the pain and brain fog that persists almost continuously now (some might say I’ve had this my entire filmmaking career). I don’t have the ability to function very well right now and i can barely walk and even think clearly most of the time now. I get easily confused and there’s a lot of pain. I know once I finish the medical tests in LA next week, I’ll be put on some meds and a program that will stabilize my conditions. I intend to add a camera bracket on my wheelchair so my entire life can be a continuous tracking shot. So I look at this as a brief enforced sabbatical and chance to think up new movies with a different perspective. My hands and arms are so weak and numb, I can make a movie called “Shaky Cam!! – the movie”. But in any case my filmmaking days are likely over.

The number of symptoms is truly staggering. I have body functions I never knew I had. I’ve lost control over some of these which is embarrassing. I’ve been noticing odd issues the past 5 years but really in the past few months they became more pronounced. Ah, getting old is the ultimate movie adventure for sure. I still hope to screen RTH in LA and, if I am able, other cities just for the chance to be amongst rabid film fans once more for the joy of that. The last “Pyun” cinema experience. Nobu is pretty hammered by age herself but I hope she outlives her Daddy.

So I’m really shutting down until I can get a handle on this disease (MS) and there’s a chance I never might. I’ve accepted that. Watching poor Chiba and Nobu with their own health challenges as they journey through their 14th years, I know that having them, my girls and Cynthia, my great love, and dear friends like you, that no matter what happens, I’m content and blessed. And still trying to put movies together but likely now for the next generation of filmmakers. There are so many great talents out there. I feel the need to help as many as I can. For me, that’s always been the best part of my filmmaking. The ability to assist others get closer to the life dreams they have, be it as crew or producer or actor.

More after they scan, poke and drill me…but still fighting the fight, just a little more slowly to get another vision out of my soul to the screen.

I know I’ll never be at the level of a Rodriquez, Hill or Tarantino (or heck, even an Eli Roth or, even, my kindred spirit, Ed Woods), but I hope in a few months to be able to get back to being Albert. Many critics and haters have often wondered what was in my head as I was making my movies, now they can know, LESIONS!! I can see the Headlines, now! – No Budgets couldn’t stop him, natural disasters could not deter him, Worldwide scorn couldn’t dissuade him! But MS might stop Pyun! – lol. Truth in that for sure.

Thanks for everything. You’ve all made my life better and richer (not literally of course). Please support the new talents I’ve had the pleasure of working with, like Joei Fulco, Daniel Gutierrez, Daniel Faust and particularly the genius of Michael Su. New writers like Darron Meyer and newbies just begining their great careers like Connor Bible. My dear longtime collaborators, Tony Riparetti, Michael McCarty, Sasha Mitchell, Michael Pare, Clare Kramer, Norbert Weisser, Scott Paulin, Dru Anne Moss, Trudi Forristal, Jessica Delgado, Kevin Sorbo and Sazzy Calhoun in whatever they do going forward. Support them and protect them from the harshness of this business.” 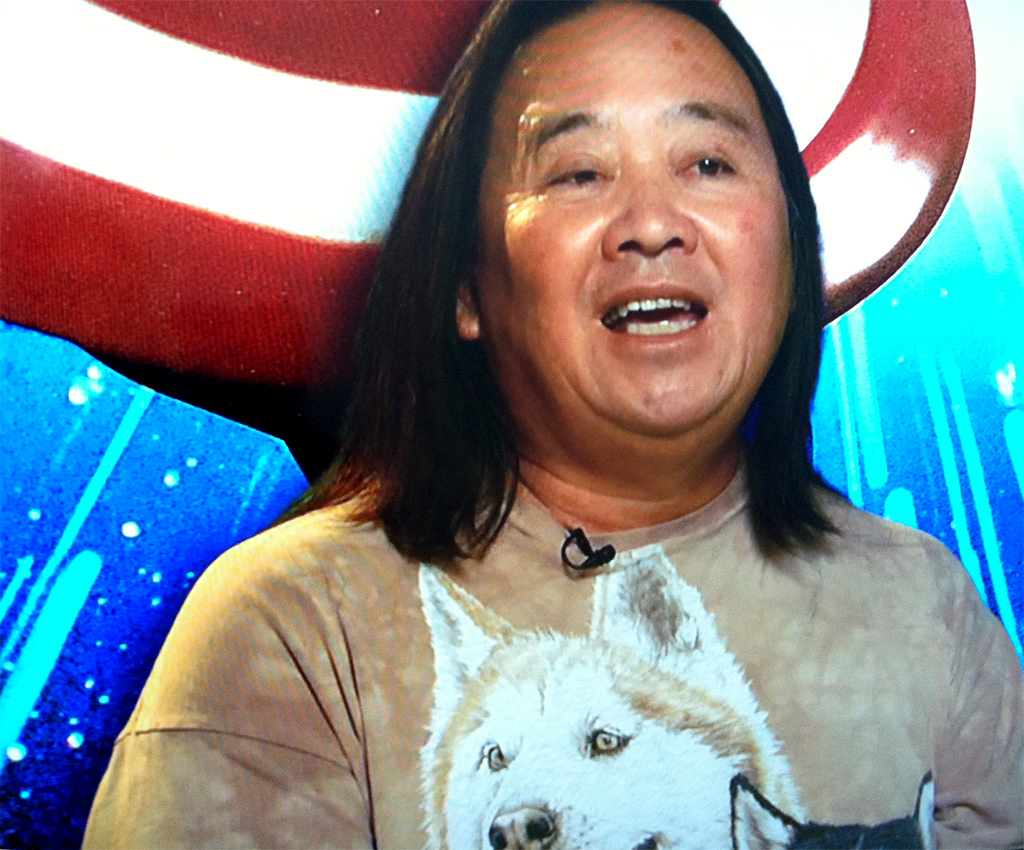