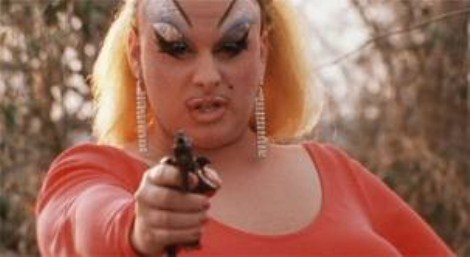 The legend of Divine has long been rooted in fandom around John Waters, but it’s about time that the grand dame of camp got her own documentary. Jeffrey Schwartz, no stranger to psychotronic docs as the director of SPINE TINGLER! THE WILLIAM CASTLE STORY and WRANGLER: ANATOMY OF AN ICON, agrees, and his documentary project is finally reaching the eyes of eager viewers. They’ve just announced that they’ll debut the film SXSW in Austin in March this year. Here’s the first official teaser:

I Am Divine – SXSW 2013 Accepted Film from SXSW on Vimeo.

Rest assured, we’ll be on this flick like Dawn Davenport on cha-cha heels. Check out their full website here!