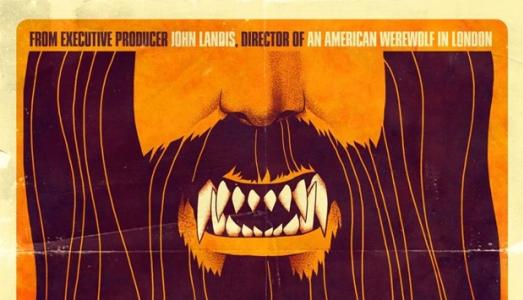 John Landis has joined the production team of BAD VIBES, a forthcoming movie set in the 1960s where a rock star becomes afflicted with the curse of the werewolf.  SPIN is reporting that the soundtrack will be composed by Ariel Pink’s Haunted Graffiti.  (Check out their song “Round & Round.”) 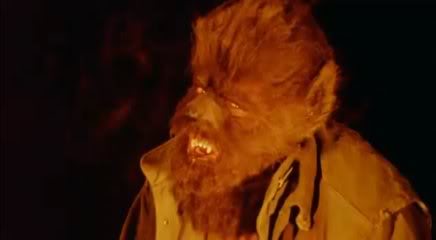 Elijah Wood and his partners Daniel Noah and Josh C. Waller are producing BAD VIBES through their company SpectreVision, which specializes in horror and was until recently known as The Woodshed.  Dave Gebroe, who previously made 2004’s ZOMBIE HONEYMOON, is the writer and director of BAD VIBES.  I haven’t seen ZOMBIE HONEYMOON personally, but John Landis himself called it “The first truly romantic flesh-eating corpse movie.”  So take that, WARM BODIES.

I’m trying to piece this story together from a variety of online sources.  Here’s SpectreVision’s Facebook page and their official site.  BAD VIBES doesn’t have an official website yet.   It isn’t clear to me if the project has even begun filming yet. 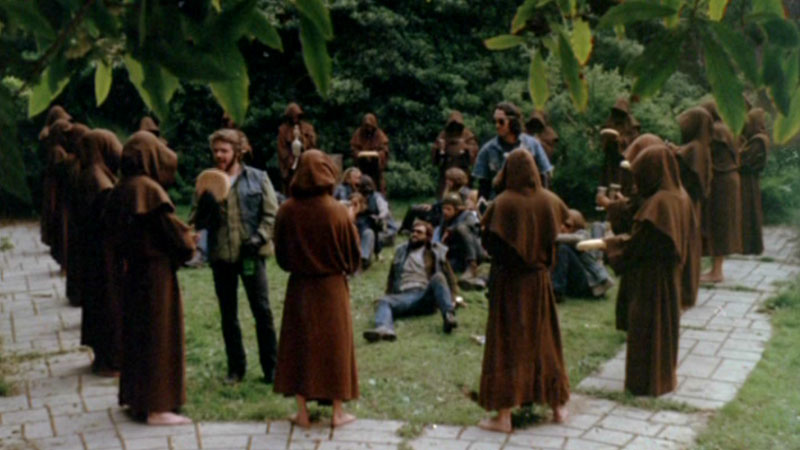 So yes, this does technically mark John Landis’ return to the werewolf genre since making arguably the greatest werewolf film ever, 1981’s AN AMERICAN WEREWOLF IN LONDON, but at press time it really only means he’s got his name prominently displayed on the poster.  It’s good publicity for Gebroe and SpectreVision, because it puts BAD VIBES on the center of the map for werewolf-movie fanatics like yours truly, but as far as I can tell John Landis has nothing to do with the story, script, or the filming of BAD VIBES.  Unless I’m talking out of my ass, which is always possible.

Deadline quotes Landis as saying, “Based on the impressive slate of genre films that Elijah Wood and SpectreVision are producing, I am very excited that Dave Gebroe’s clever and scary BAD VIBES has found the perfect home.”   Which means he’s seen it, right?  At the very least he’s read the script.  I’d like to!  I’m not the hugest fan of the aesthetics of the psychedelic ‘sixties, but I’m always up for a genre-blender, particularly when werewolves are the main ingredient.  Werewolves are my cinematic weakness.  I’d probably inevitably see this movie anyway, but the involvement of names like Elijah Wood and John Landis are a vote of good confidence as far as I’m concerned.

*** NOTE:  All photographs besides the initial BAD VIBES poster are in fact from 1971’s WEREWOLVES ON WHEELS.