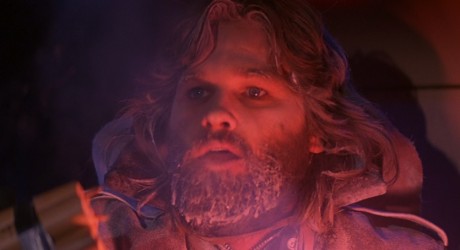 Welcome to another edition of PSYCHOTRONIC NETFLIX! With remake mania in the air, this year we’ve got ten remakes available on streaming that aren’t a complete waste of your time! 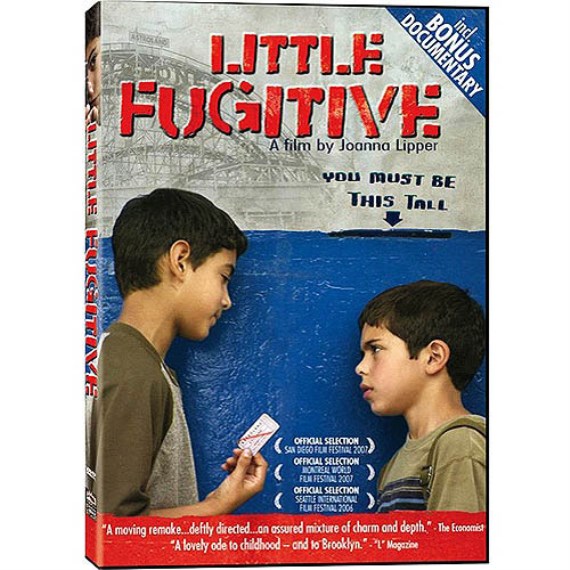 Joanna Lipper’s remake of the charming 1953 flick about a little boy wandering around Coney Island after his older brother pulls a prank is a little bit more on the preachy side, but still worth a look. 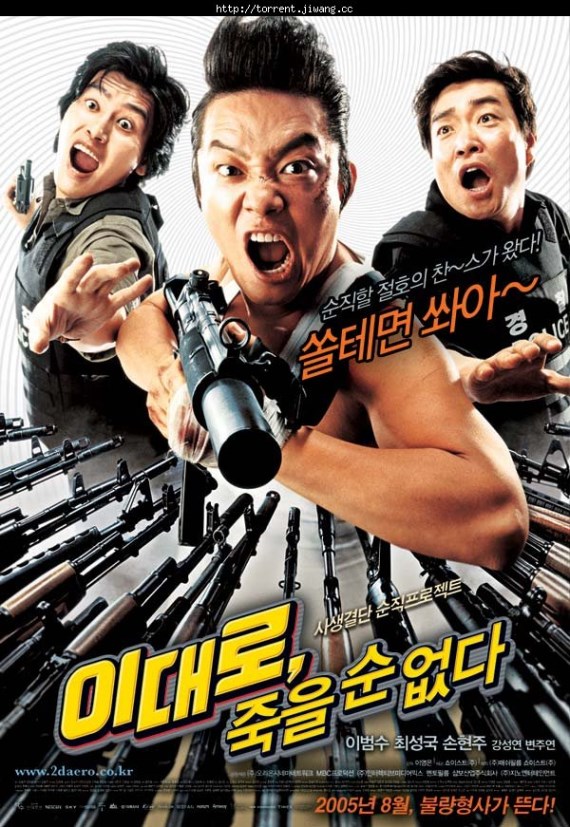 A Korean remake of the 1990 Dabney Coleman film of the same name, Lee Young-eun’s take about a corrupt cop who discovers he only has a month to live and goes on increasingly daring stunts in order to die in the line of duty so his family can receive a larger insurance premium ramps up the action, even if the lead is no Dabney Coleman. 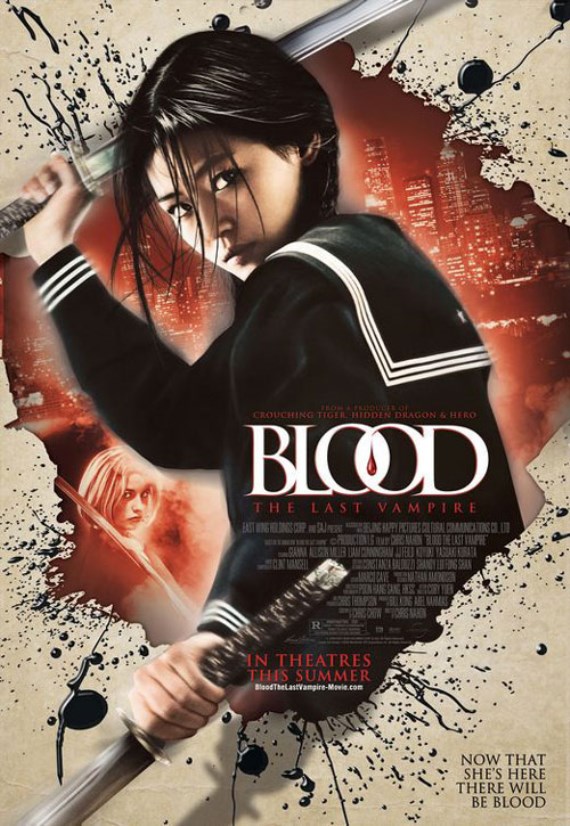 Based on the anime, Chris (KISS OF THE DRAGON) Nahon’s live-action tale of a government-sponsored vampire enrolls in a military school to hunt down a demon posing as a classmate is a fun ride with some great stunts and features a solid performance by lead Gianna Jun. 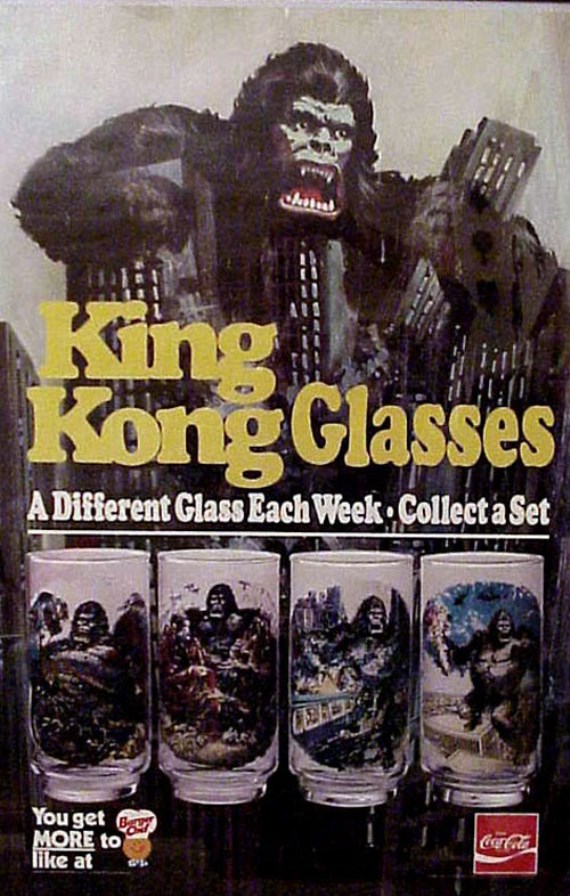 Dino De Laurentiis’s remake of the 1933 classic is less ridiculous than the sequel KING KONG LIVES, but still an enjoyably goofy time. Though when monkey die, you may not cry. With Charles Grodin, Jeff Bridges, Jessica Lange and Ed Lauter. 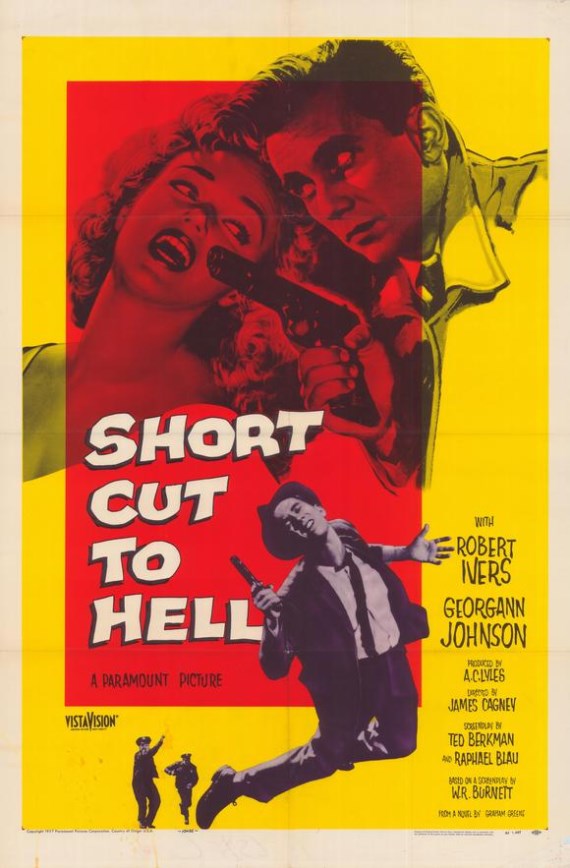 The sole directorial effort from actor James Cagney, this remake of THIS GUN FOR HIRE (itself based on Graham Greene’s book A GUN FOR SALE) finds Robert Ivers in the lead role as a hitman who kidnaps the girlfriend of a police detective after being framed for stealing money. With Yvette Vickers. 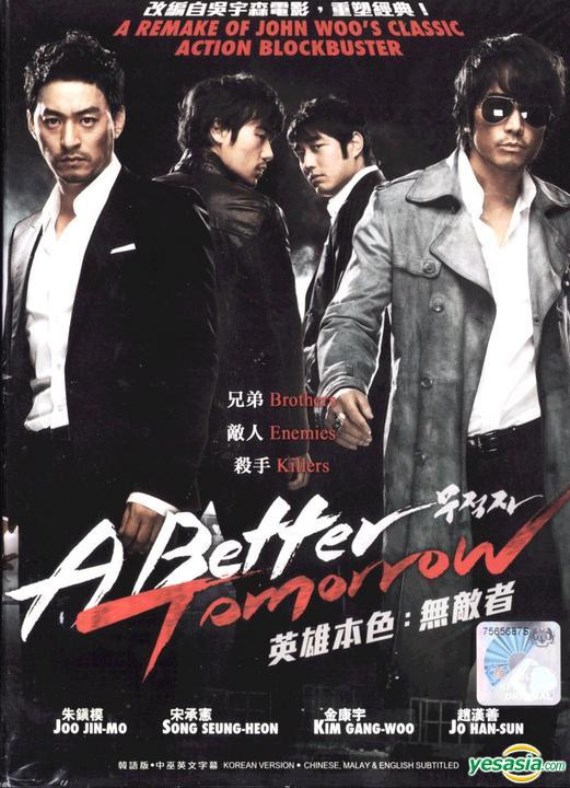 Another Korean remake, this time of John Woo’s 1986 classic of the same name. While it’s not as solid a film as the original, it’s surprisingly more downbeat and certainly worth a look. 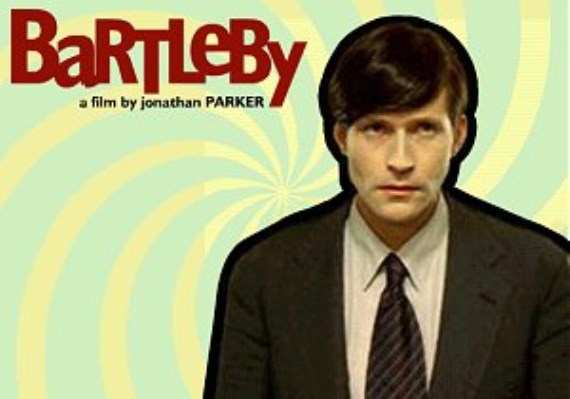 The second film adaptation of Melville’s “Bartleby, the Scrivener” finds Crispin Glover starring in the role as an office worker who decides one day that he’d prefer not to do things for his boss (David Paymer). Glover starring roles are rare enough, and he’s in perfect form here, as an absurdist premise gets explored to its fullest. With Gleanne Headly and Maury Chaykin. 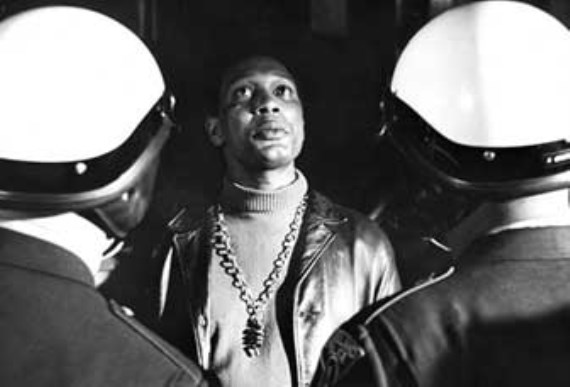 Jules Dassin’s remake of John Ford’s THE INFORMER starring Raymond St. Jacques in the lead moves the setting from Ireland to Cleveland, and features a great soundtrack by Booker T. & the MG’s. Often dismissed as a “blaxploitation” film, this is actually a very solid character-based drama with strong performances by St. Jacques, Ruby Dee, Roscoe Lee Browne and Max Julien. 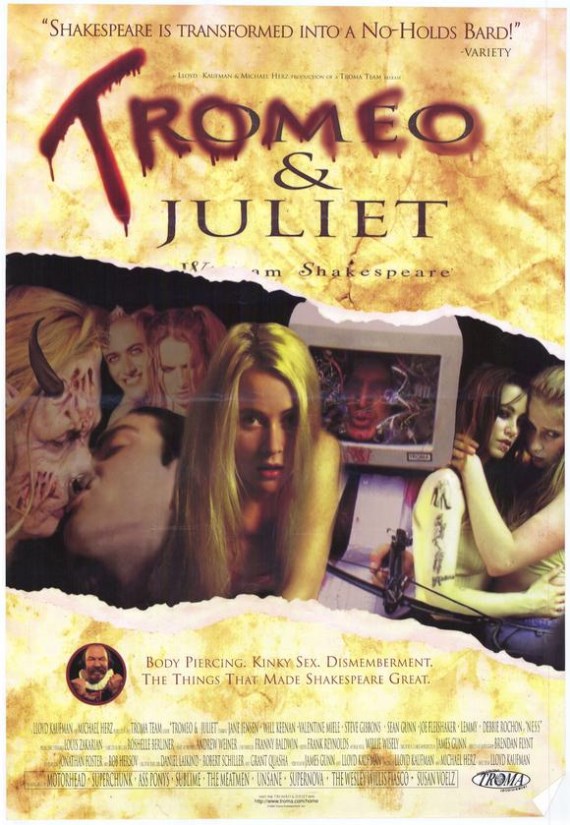 When introducing people to Troma, it’s best to start with TROMEO AND JULIET, partially because the plot is so familiar, even if it goes into insane, Tromatic directions. Probably the best film Troma has produced in-house, with the usual level of actors giving it their all despite how ridiculous the whole thing is. Jane Jenson and Will Keenan star, with Sean Gunn, Debbie Rochon and Lemmy. Co-written by James Gunn.

Seriously, people. The ending is ambiguous. Deal with it.