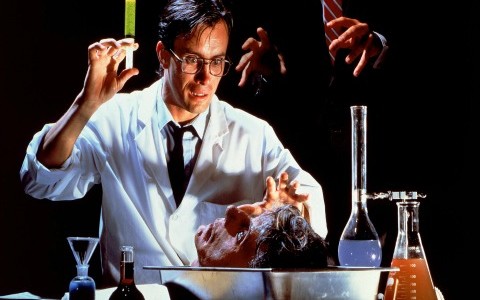 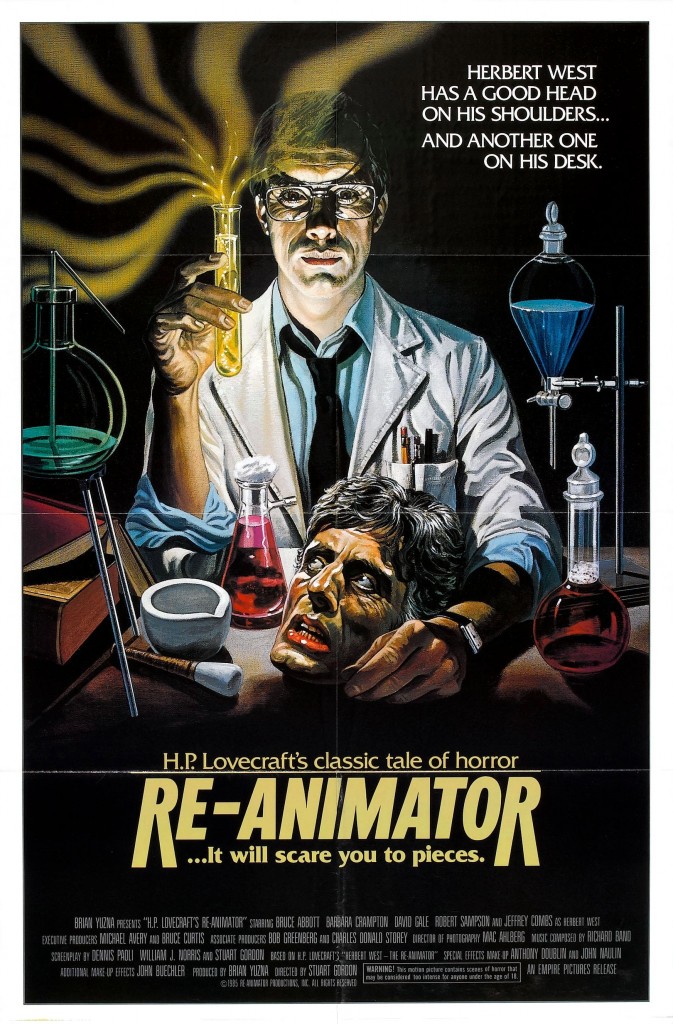 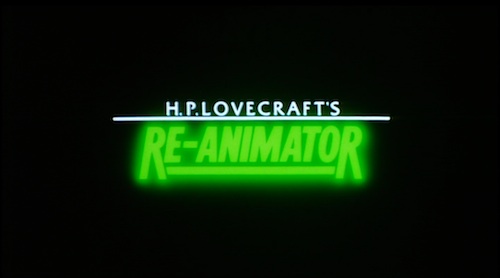 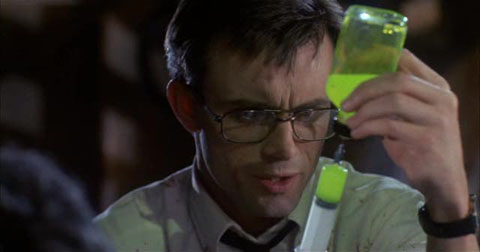 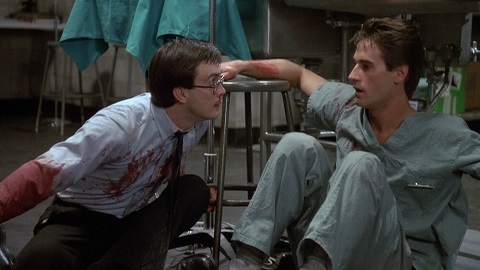 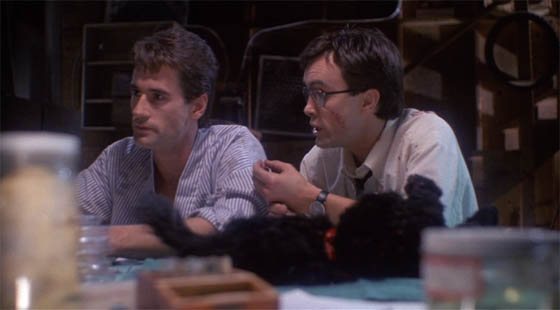 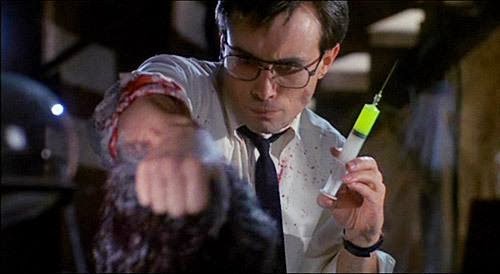 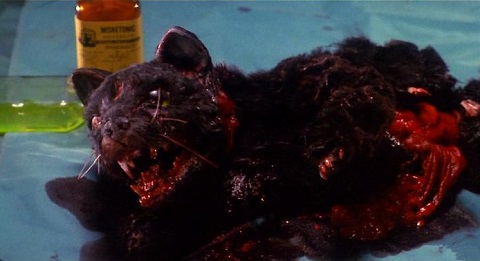 RE-ANIMATOR is playing tonight — in 35mm! — at the Alamo Drafthouse in Yonkers.  The show will be introduced by the great, the one, the only, Joe Bob Briggs.