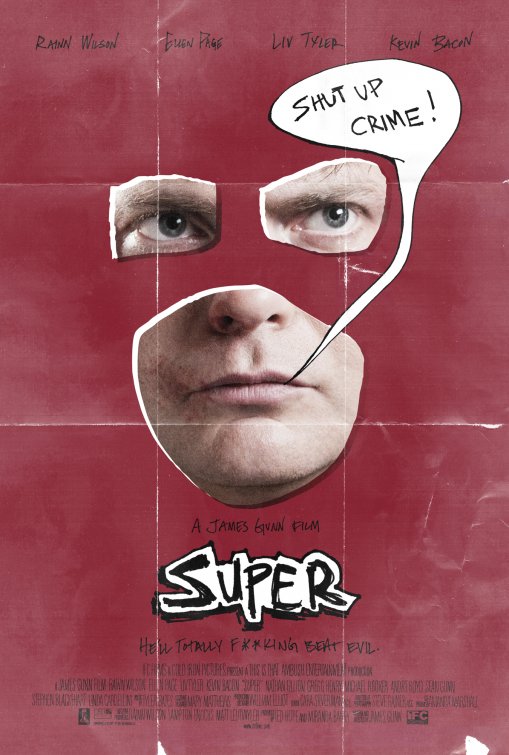 Superhero movies are the mainstream now.  You know what that means.

Specifically:  Stories about ordinary people who put on crime-fighting costumes despite not having superpowers like Superman or Spider-Man. 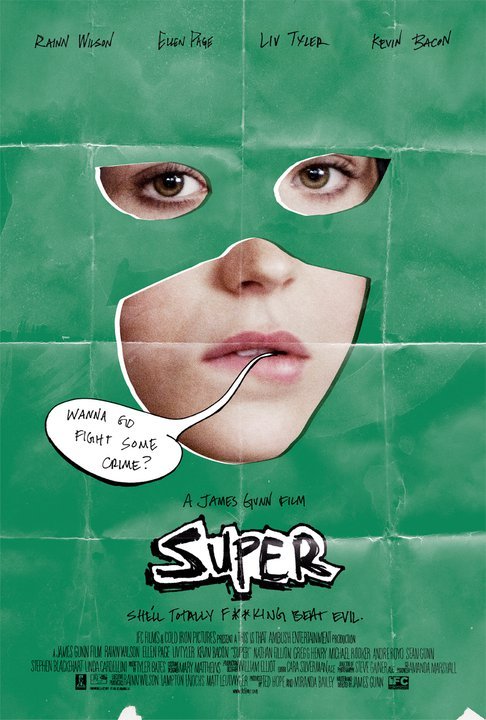 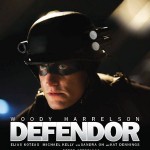 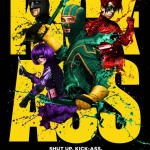 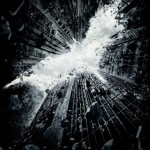 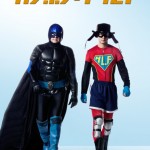 DEFENDOR probably has the most perfectly-cast lead actor (Woody Harrelson!) and THE DARK KNIGHT RISES has the highest special-effects budget (explosions!), but overall, the award for purest artistic vision has to go to SUPER.

If you need to, you can read what I had to say about KICK-ASS here.  I don’t like to dwell in that not-nice space, but I’ll raise one point as a means of comparison.  The main problem with KICK-ASS, for me, was that it violated its own “real-life superheroics” premise by exaggerating every real-life moment for either comedy or “coolness”, at the expense of story and character.  SUPER doesn’t have that problem.  SUPER really is one for the freaks. 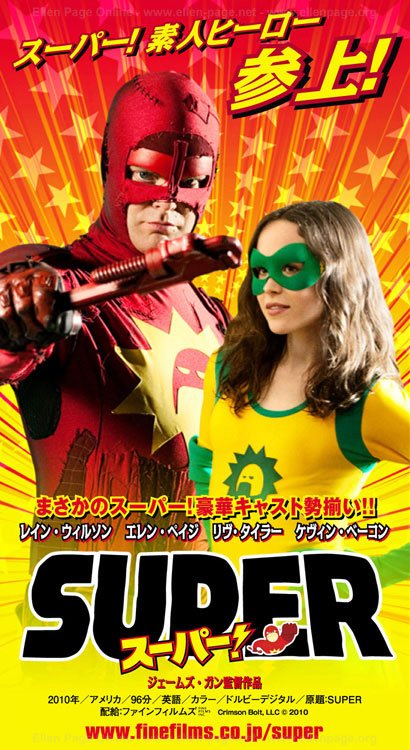 Rainn Wilson (best known for The Office on TV) plays Frank Darbo, who lives alone with a broken heart.  The woman he loves (Liv Tyler, very sweet) has taken up with a new man (Kevin Bacon at his greasiest).  The new boyfriend is a creep and a drug dealer.  Frank is a loner and a Jesus freak.  He has visions (weird, disgusting, Lovecraftian visions).  Spurred on by a marathon viewing of his favorite religious programming (“The Holy Avenger”, a very funny Nathan Fillion) and an awful hallucination like something out of POSSESSION, Frank has a revelation.  He decides to make things right.  He decides to make himself a costume.  The symbol on his costume is his own mask.  It’s an impressively moronic choice. 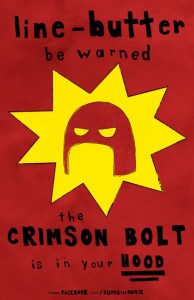 That Frank is a religious kook actually makes his decision to become a costumed crime-fighter oddly believable.  What else is the Bible besides dramatic stories of good versus evil?  The Bible was superhero comics before there were superhero comics.  Frank puts on a mask in search of bad guys.  People have done stranger things in the name of religion.

All of this is done with a light touch by writer/director James Gunn.  The film opens with an animated title sequence, introducing all the movie’s main characters to an upbeat pop-punk song, which culminates in a choreographed dance number.  The casting of Rainn Wilson, best known for a long-running comedic role, also helps with the brisk, playful tone of the movie.  Even when dark events befall our hero, we’ve been protected from the start by getting too upset or grossed out or shocked.  At the same time, don’t mistake the movie’s tone for whimsy:  That Frank has religious, romantic, and revenge-based motivations makes his choices less whimsical and more, well, realistic. 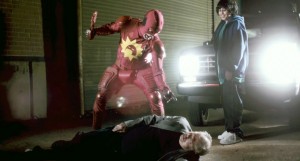 The kind of violence that happens in SUPER is worth noting.  Frank uses a monkeywrench on his adversaries.  Why the monkeywrench?  Because it hurts them, a lot.  There isn’t symbolism.  When people get shot in the universe of this movie, they suffer or die.  That’s usually what happens when you get shot.  As goofy as this movie can be, I appreciate that there are consequences to violence.

SUPER is also the rare movie in the genre willing to deal with the freaky sexual side of all this costume stuff.  It’s appropriately awkward on the subject.  Frank gets a young sidekick, played by Ellen Page, who is so excited by what he’s doing that she keeps after him until he allows her to help out.  Only she has different reasons:  She’s turned on by all the pipe-hitting and the costume-wearing.  And she keeps coming on to him.

If you’ve ever wanted to see the culmination of the superhero/sidekick relationship, this is your movie.  I can’t say it isn’t disturbing, though.  Ellen Page has a little bit of a “young Jennifer Connelly” thing going on here, but it’s “Jennifer Connelly in ONCE UPON A TIME IN AMERICA, LABYRINTH, or PHENOMENA“, not “Jennifer Connelly as an all-the-way-grown woman” – it’s more than a little uncomfortable.  It would feel wrong for an adult man to desire her.  Frank certainly does.  Judging by the internet, not everyone feels the same way. 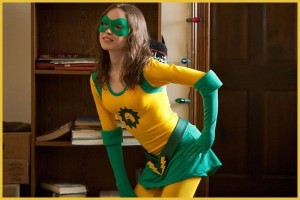 I’m telling you, this is a notably unusual movie.  It feels more personal than the usual superhero stuff, and by all accounts it is.  SUPER is also highly quotable, in a very offbeat way.  Here’s one exchange, on the topic of Batman’s friend Robin:

The whole movie is like that, where characters are shown trying to make sense of these odd conventions we’ve all learned to take for granted, twisting them in different positions, looking at them in a new light, saying strange and funny stuff.  American superhero movies are, for the most part, very square.  This one, love it or hate it, certainly isn’t that.  It’s unique, weird, and in my opinion, very funny.