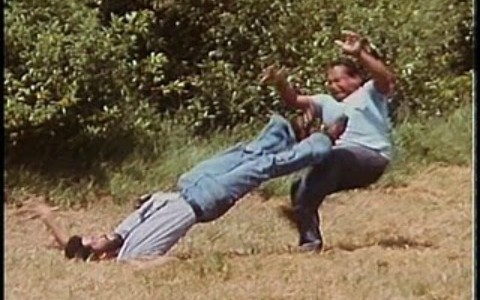 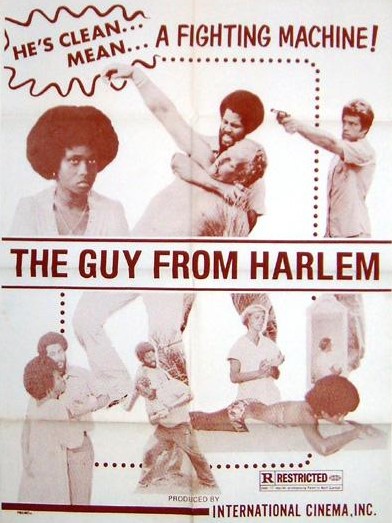 Abominable, amiss, atrocious, awful, bad news, bottom out, cheap, cheesy, crappy (see: shitty), and that’s just A-C. Man, this flick is all kinds of terrible but goddamn is it fun watch. Directed by Rene Martinez, Jr who brought us the impressively titled though equally bad THE SIX THOUSAND DOLLAR NIGGER, follows Al Connors who works in Florida but originally hails from Harlem (and let’s face it, THE GUY FROM HARLEM BUT WORKS IN FLORIDA isn’t a good title). Connors is hired by the CIA to guard an African princess only to… fuck it. Doesn’t matter. What does matter is how bad these fights are, because they are epic in their ineptness. Pam Grier’s breasts also matter, but she has nothing to do with this film, it’s just a pleasant thought to cleanse your pallet after watching this shit-box. World peace also matters, but that will happen when this film gets the respect it never asked for, never wanted, and never deserved.