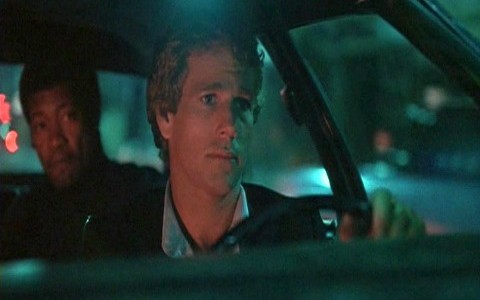 Twilight Time just dropped their May-August line-up and I think it’s safe to say that this round is a punch of cool. Sure, they have some mass-market crowd pleasers but they also have a tough as hell double dose of Walter Hill, another round of De Palma (following last month’s release of THE FURY), and one of my favorite heist films of all-time. As always, Twilight Time limits all quantities to 3,000 prints so get your pre-orders in here. You ready? Here’s the list… 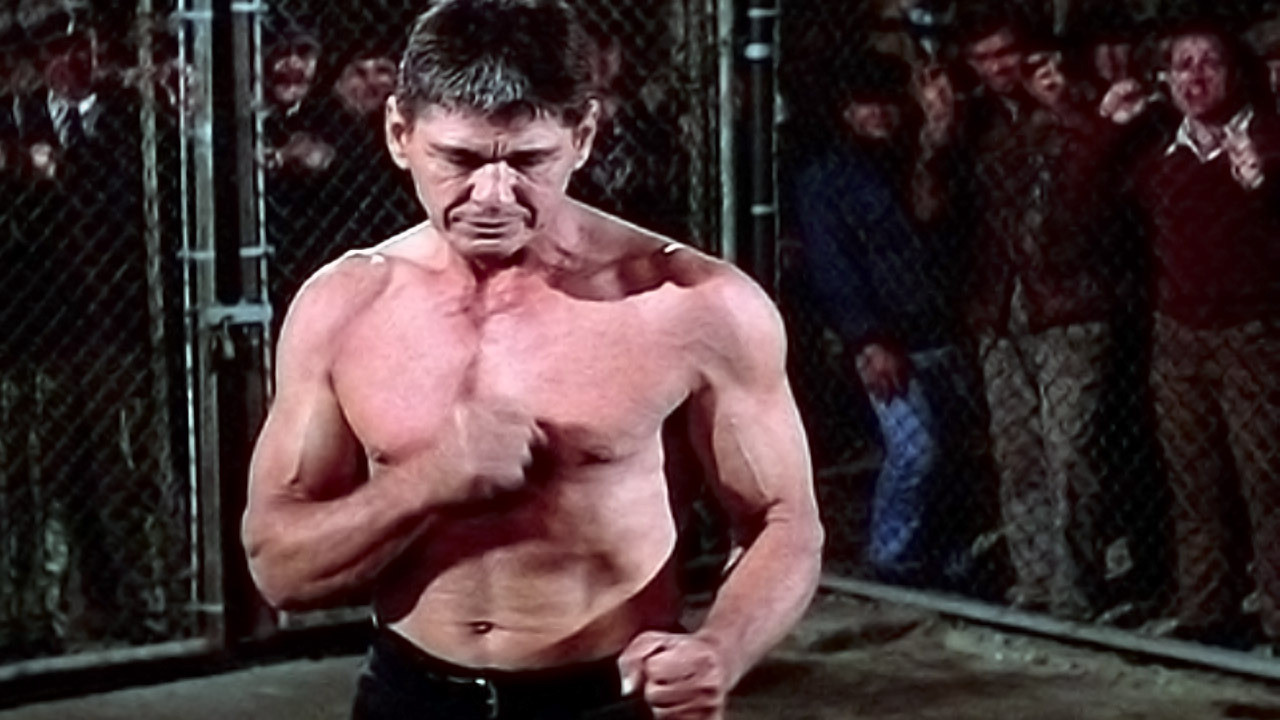 Walter Hill’s 1975 directorial debut stars Charles Bronson and James Coburn, and neither were ever as good as they are in this film. Bronson stars as a bare knuckles bruiser during the depression and Coburn is his fast and loose fight promoter. There is genuine pain and anger in Bronson’s performance, I am not sure what his internal monolgue was to get him ready for this but every emotion he gets out on screen is just as effective as the very real fight scenes. For those that doubt Bronson’s acting abilities, check out his performance in Sean Penn’s THE INDIAN RUNNER (1991). 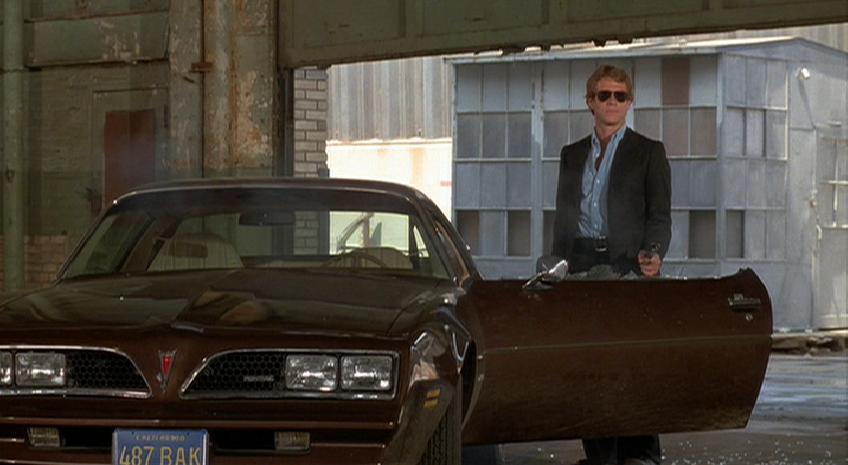 How do you follow-up a tough as nails flick like HARD TIMES? You make THE DRIVER. This was Hill’s sophomore effort and stars Ryan O’Neal, Bruce Dern, and Isabelle Adjani. This film is 90 minutes of cool and if by the end you don’t think this is one the best action films of all-time, pal of mine, we may have issues. How do you know it’s that good? Get in. Hill completed the hat-trick with his follow-up, THE WARRIORS.

While not one of his better films and far from the masterpiece that is BLOW OUT, this is still a cool flick. That’s the thing about De Palma, even when he strikes out there are elements of his films that I can’t help but admire. What’s the problem with BODY DOUBLE? It’s the film that his critics will point to when they want to accuse him of being a Hitchcock hack, and if you base that off of just this film you may have a point. Plus, let’s face it, Melanie Griffith is a horrendous actress. However this film has pulp sensibilities, the story is as good as dime-store novel, all sexed up and whodunwhat and whyIoughtta’s. Not my favorite, but I dig it all the same. 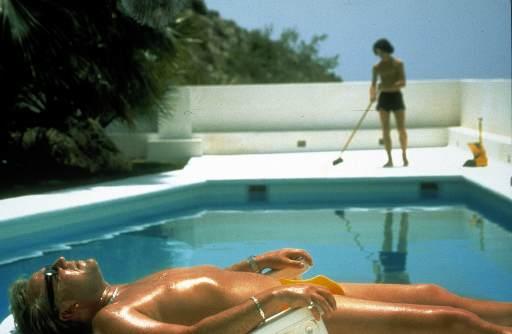 Pitch black comedy with one of the most inventive heist scenes I have seen. This is a mean and tough gangster films that came out at a time when there were a lot of people making wanna-be mean and tough gangster films. Ben Kingsley is fucking ferocious as Don Logan and makes his case for one the best crazed gangsters in film and Ray Winstone, as usual, is cool but also has a little fear running through the character in response to some of the demands that are put on him. This film is a classic, intersting that director Jonathan Glazer hasn’t made much since this came out in 2000 (though he does have a film with Scarlet Johansson in post-production).

Also out from Twilight Time (May-August)

LOVE IS A MANY-SPLENDORED THING

Make sure to visit Twilight Time here. All pressings are limited to 3,000 copies.