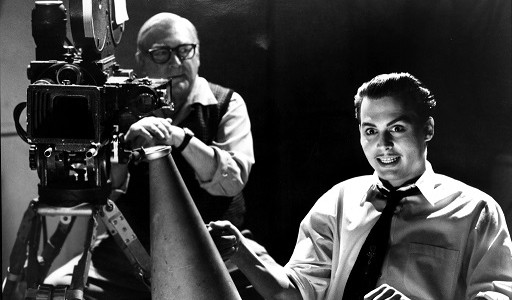 Many independent filmmakers have been known to turn to the horror genre in their filmmaking, a trend made popular because of the return on investment; profits can be substantial for smaller budgets. It is relatively inexpensive to produce a horror film, and the marketing for horror can make a visceral impact and create a huge fan following.

We all enjoy scary movies, thanks to plenty of adrenaline spikes and fight-or-flight responses. For filmmakers, though, choosing to make a film within this particular area can be tricky. Here are some great resources that indie filmmakers should utilize when creating films in the horror genre.

First thing you’re going to need to produce a film — a screenplay. Inktip is a fantastic resource to find scripts or submit scripts that you want to be produced, so you can easily find something along the lines of what you’re looking for. Their company boasts that they have had close to 400 scripts made into movies from their site. You can also check that the scary film scripts are adhering to industry standards for a film with the Final Draft software as well. 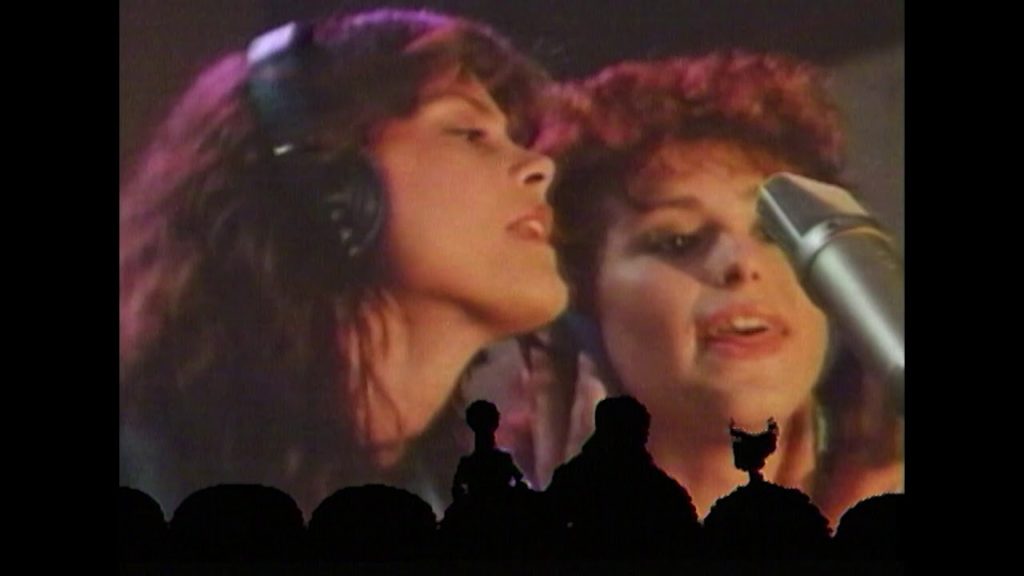 One of the most important aspects you need to make sure that is included within your horror film —the scary music. No movie will be complete without it. The music helps to move the story along and create the “slow burn” suspension and feeling of dread for your audience when they know something is coming, or some kind of action is about to happen.

The easiest way to obtain original music is through a music licensing library for filmmakers. Agency sites like Marmoset provide you with customized scores, and you will have the licenses for them, so you don’t need to worry about utilizing already-made music that will incorporate royalty fees. 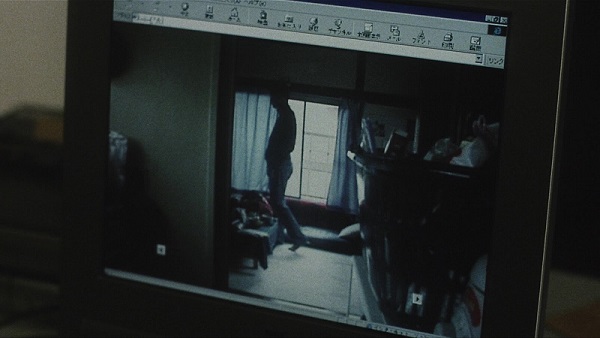 Though it can be helpful to know what resources are good for filmmakers, make sure you also are aware of what not to do as an indie filmmaker as well. Working under tight budgets can be tough but you don’t want to always be cutting corners.

A filmmaker needs to be able to invest in some things, even on a budget. Having good editing software is one of those things. You will be spending the majority of your time after filming, sitting in front of your computer or laptop, and going through all of the footage to edit and string together, so you’re going to want to invest in easy-to-use techniques. Since there are many to choose from, we picked the top three that most indie filmmakers use: 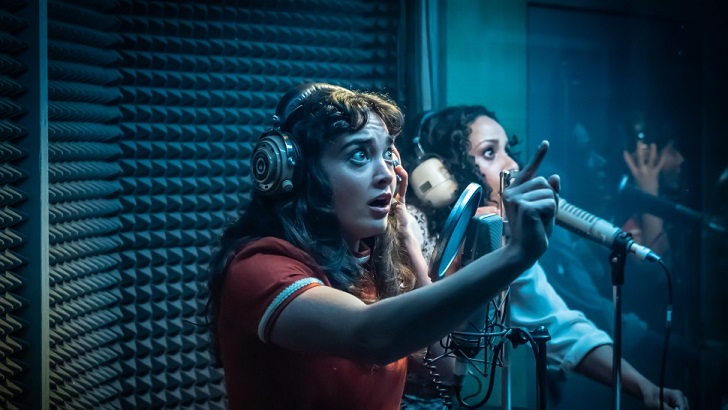 Another area that independent filmmakers don’t always like to scrimp on budgets is with their equipment. It has been shown, though, that the newest iPhones from Apple can take a really decent film and make a good video, so you could definitely save some money in this area as well if you’re truly on a tight budget. Going to sites like Lensfinder can be helpful in finding quality equipment that is gently used so you can achieve some great deals.

However, certain tools you might want to consider are:

By far a great resource for finding a good camera is through Blackmagic Cameras. These are great for the price and allow you to shoot in multiple forms with beautiful HD picture. Sony is another great brand to find good cameras at a relatively decent price. 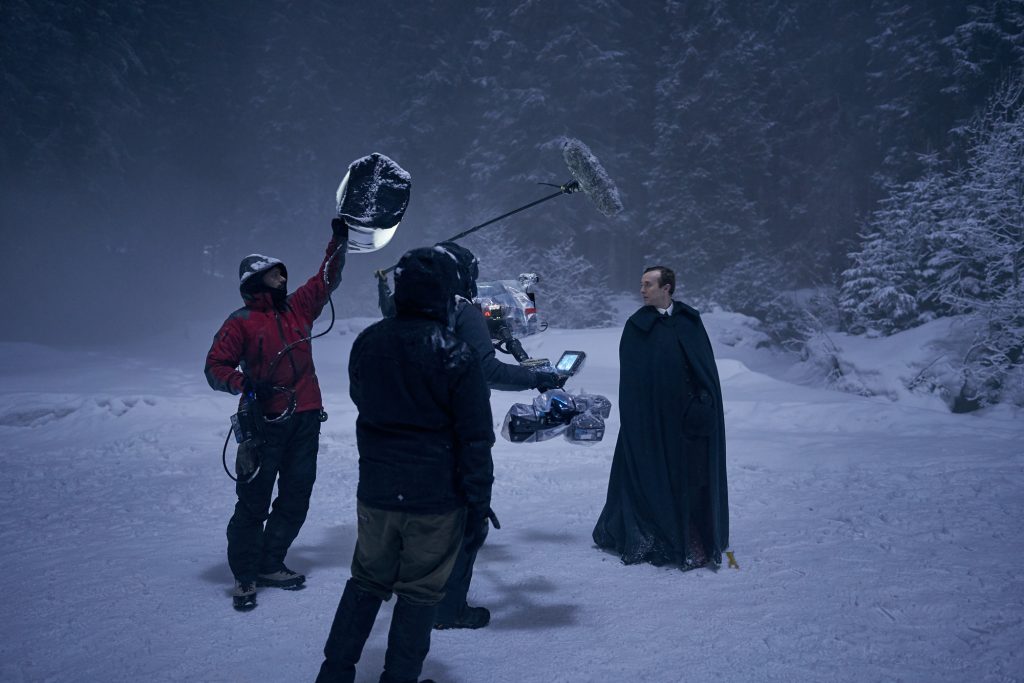 There are many avenues you could take to get excellent recording devices as well. One of the most renowned in the indie filmmaking world for the price is the Tascam DR-40X Four-Track Digital Audio Recorder. Built-in condensers and the USB option help with filming and not needing batteries charged every hour.

Condenser microphones are also good if you just want to have a hanging mic like the pros use, so a decent one you could invest in here would be a Rode NT3. Sound is everything in a film, so finding good recording equipment will be important. 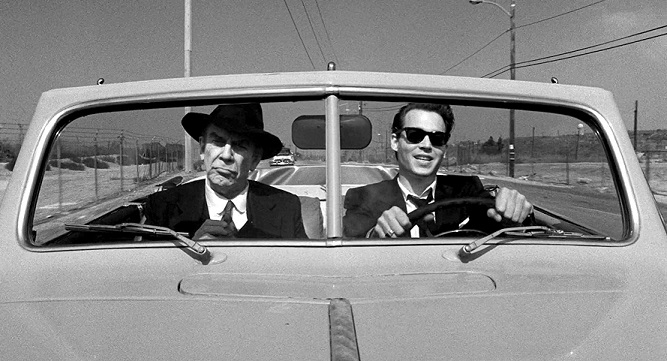 One of the easiest places to start in indie filmmaking is by looking up to those who are already leading in the horror genre. Maybe you love the shaky camera look used by Eduardo Sanchez in THE BLAIR WITCH PROJECT or the gore effects used in Christopher Smith’s CREEP. Look up your idols, and see if they have written any tutorials or helpful tips that they can give you in regards to how they achieved their looks for their films.

You can learn a lot just by taking in and watching horror films that you know were done on a tight budget. The majority of horror films that receive a lot of attention from fans are those cult classics that you don’t see on the big screens. Get your creative juices flowing and learn from those filmmakers how they went about creating dread, jump scares, anticipation, pacing, and more. Take note of their colors, the music, and up-close and panoramic shots. All of this can give you fuel to make your next film a horror hit. 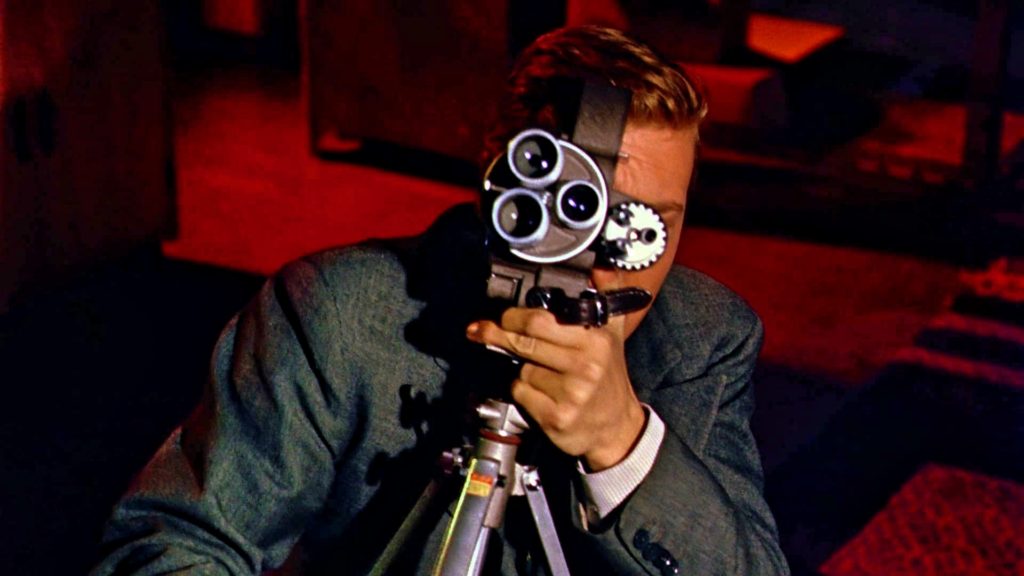 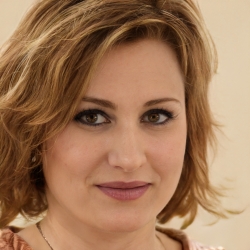 Nicole McCray
Nicole has been obsessed with movies and television since she was a kid, always more enchanted by the logistics of how movies were made than the actors on her screen. She's a former production assistant and an avid film blog subscriber and contributor who loves spending her free time staying up to date on as many new releases as she can. While Nicole's days are now spent far from film sets raising her kids, she can still be found reading up on new filmmaking techniques and following industry predictions on the next big hit.