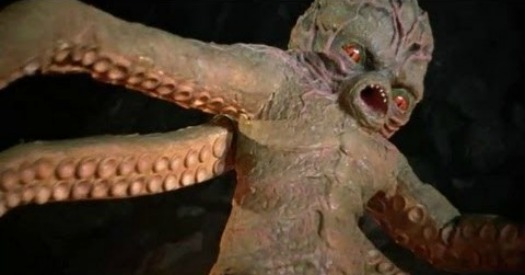 DG is big on lists. Our lists come in all shapes and sizes, and the more obscure the source material, the better. As the guy who populates the site with monster movie trailers and write-ups, I felt it was time to pay homage to the obscure beasties who don’t always get their due because of their pathetic and goofy natures. Can they help it if their film’s budget sometimes equals the funds pumped into a grade school play? Or the fact their designers mistakenly received the script for a Three Stooges short and created a monster for what they thought was a film starring three middle aged morons. This is my love letter to all those craptastic creatures that didn’t have a Ray Harryhausen in their life. Enjoy! 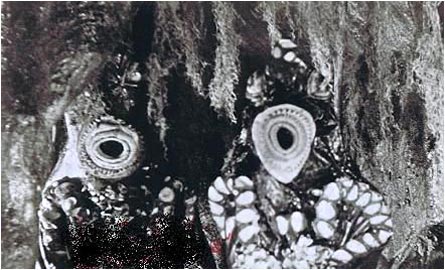 Producer Gene Corman (brother to Roger) to stunt men: “Take these giant sacks with suckers glued to them and flounder about in the water. And suck extra hard when you attack playmate Yvette Vickers.” Like brother like brother. 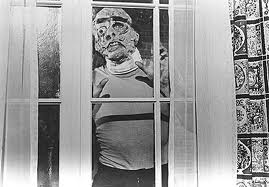 Though not as iconic as Michael Landon’s Teenage Werewolf, this road rash faced goon does star in the film with the better line, Whit Bissell’s famous “Speak. I know you have a civil tongue in your head because I sewed it back myself.” 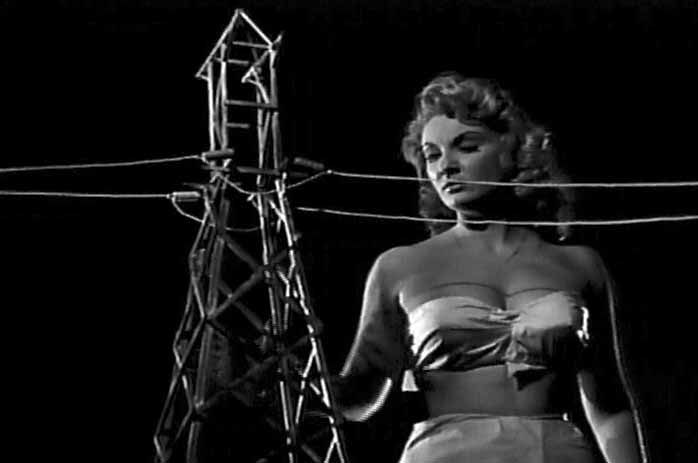 Adding the word “special” in front of “effects” is quite a stretch when describing the techniques used to create this monstrous female in one of filmdom’s campiest treats. 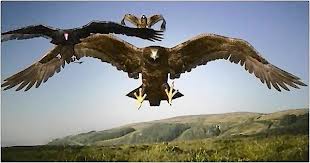 Alfred Hitchcock probably spun like a drill in his grave and shot himself all the way to China when Director James Nguyen released these aves on the world. 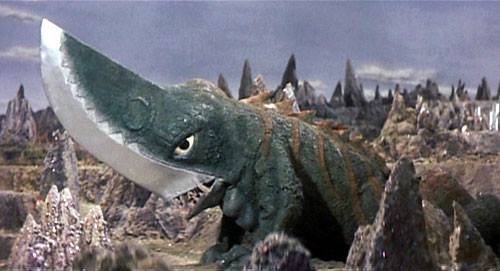 I could have filled this list entirely with Kaiju, but for variety sake, I kept it to one: the giant walking knife from Gamera’s fifth film. Needless to say, the giant turtle dulls the creature’s blade in customary man in suit monster bashing style. 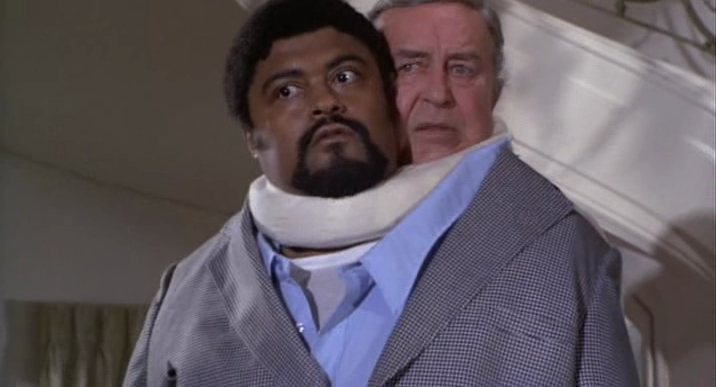 Ray Milland spent 1972 starring in movies about killer frogs (FROGS) and this goofy little gem: film’s ultimate interracial monster movie. I imagine he drank himself silly that year just like his character did in THE LOST WEEKEND (1945). 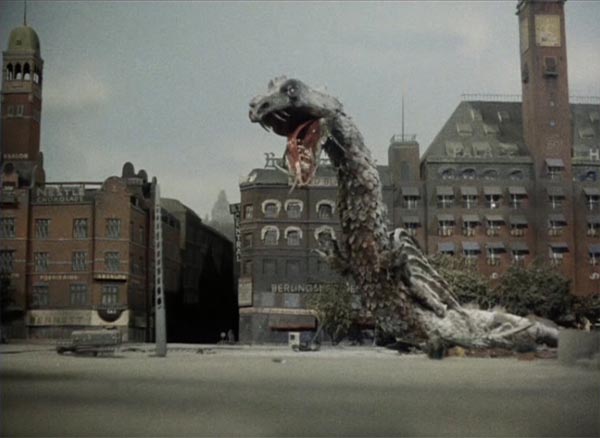 The only monster movie to come out of Denmark (thus far) and this is probably a good thing. The slithering behemoth spends most of its rampage through Copenhagen head butting buildings. Audiences shared its headache. 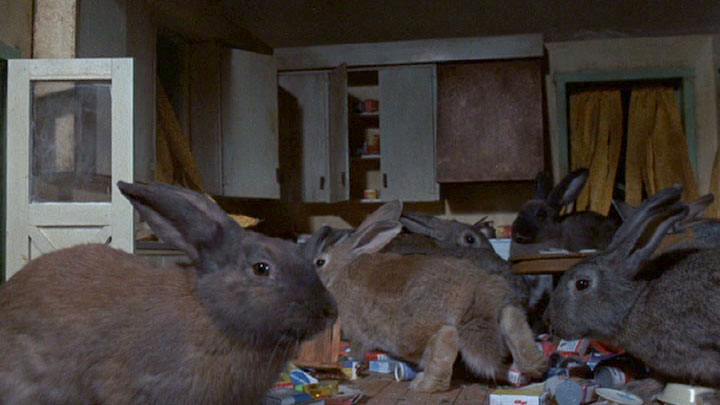 Giant bunnies, really? Even a giant raccoon would have been scarier. At least it’s wearing a mask. 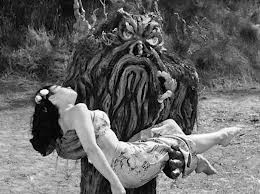 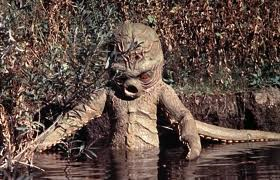 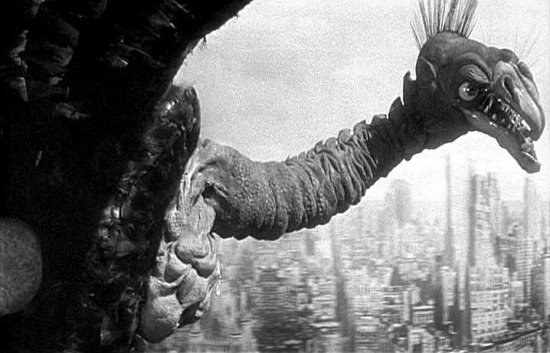 Star Jeff Morrow supposedly sunk in his chair during the film’s premier once audiences got a look at this turkey and began to laugh hysterically. 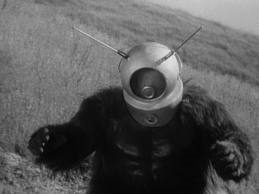 A gorilla with a diver’s helmet on its head…remember that joke I cracked about the Three Stooges in my intro?