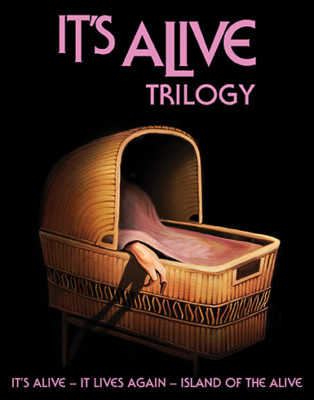 For a large part of my adult life, whenever someone would ask me what my favorite movie was, my response was quick and decisive: IT’S ALIVE. (The release of LET THE RIGHT ONE IN in 2008 made that decision a little more difficult and I still waffle back and forth between the two of them as my all-time favorite, but that’s a whole other discussion.) So you can imagine how the neighbors drew their shades and locked their doors in response to my deranged whoops of pure joy at today’s news that Scream Factory is at long last bringing Larry Cohen’s IT’S ALIVE trilogy to Blu-ray. 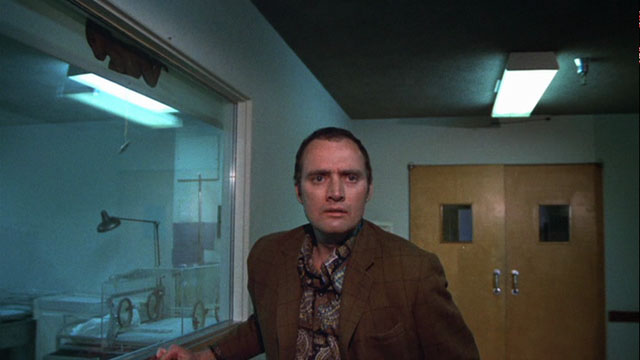 I would have been satisfied with a Blu-ray release just for the first IT’S ALIVE (one of the few films I will admit makes me cry), but always a company to take things one step beyond, Scream Factory is also giving IT LIVES AGAIN and IT’S ALIVE III: ISLAND OF THE ALIVE the HD treatment. All three films have previously only been available on VHS and DVDs with muddy transfers. Assuming the transfers are improved from previous home video presentations (honestly, they cannot be any worse), now you not only can see John P. Ryan give the greatest screen performance of any actor ever in the first film, you can also watch Michael Moriarty go bonkers in his own inimitable style in the third film—and actually see everything that is happening. 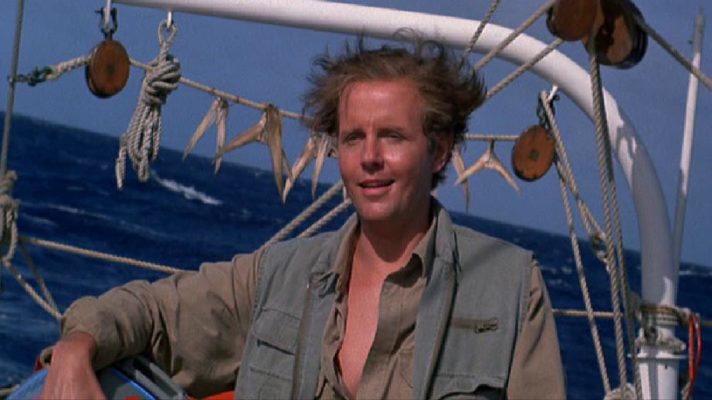 According to the Scream Factory web site, special features will be announced at a later date. The box set is scheduled to be available on May 15, 2018. 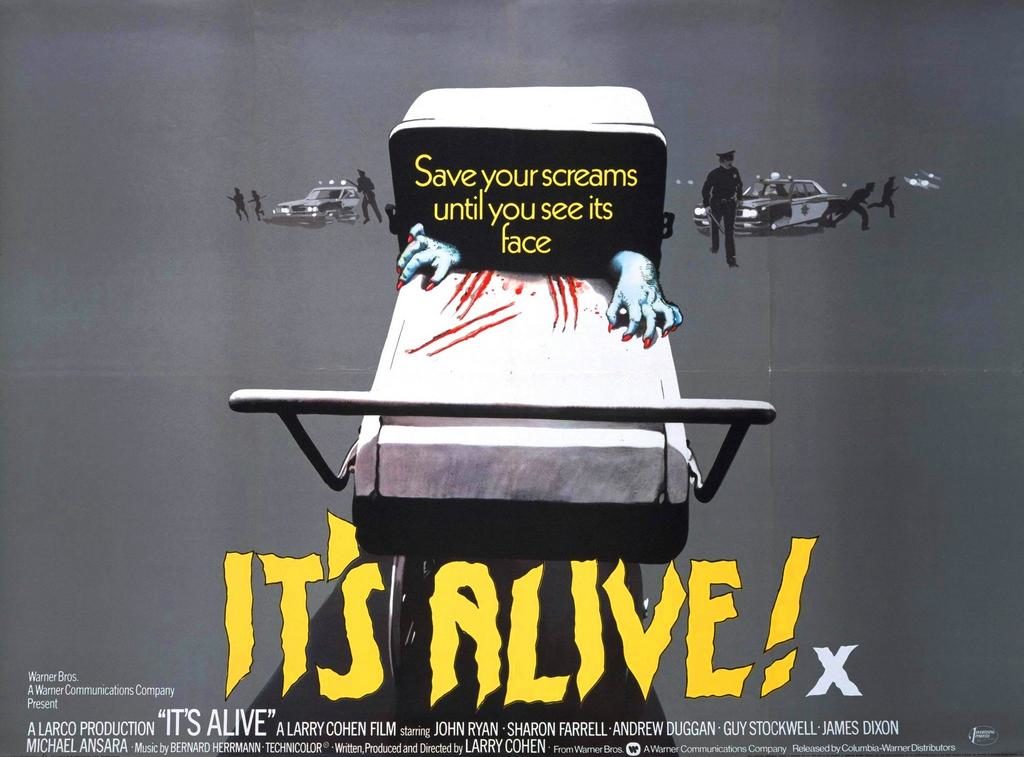