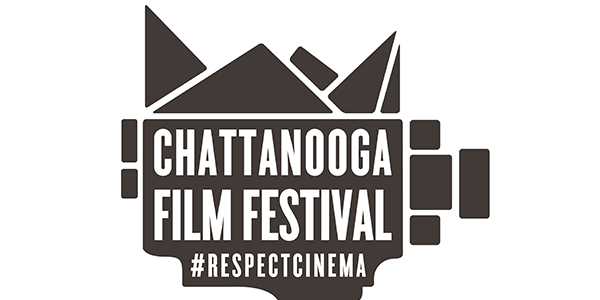 Day three started off with a live recording of the Shock Waves podcast that featured wide-ranging and predictably great interviews with Gary Sherman and Jeff Burr. After this nice way way of easing into the day, it was off to the movies…

HELLBOUND feels like a movie that was tailored specifically to my tastes: motorcycles, cults, gratuitous nudity, and shot on 16mm. And for the most part, I did enjoy the film, but it leans so heavily on trying to replicate the very low-budget aesthetic of regional indie drive-in fare from the ’70s that it ended up also replicating the main flaws of those films of too much wheel-spinning in its set up for a great final twenty minutes. If HELLBOUND were a thirty-minute short film as opposed to a feature, I’d love it. As it exists, it feels like more of experiment where the filmmakers are too concerned with nailing the look and tone of the films they are taking inspiration from instead of making their own thing from the familiar elements. 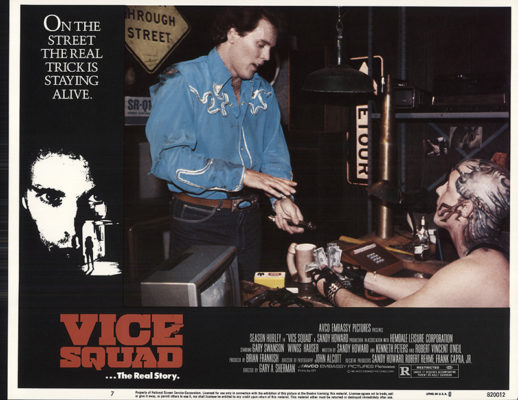 I have heard about VICE SQUAD since I was probably ten-years-old. I was aware of this apparently ultra-violent, super-sexual movie on cable that always aired after I had to be in bed. Flash-forward to me as a twenty-year-old, finally getting my grubby paws on a beaten up VHS copy of the film at a mom and pop video store. I immediately rented this piece of forbidden fruit from my childhood, took it home, popped it in the VCR…and the tape immediately broke. Once again thwarted. Anchor Bay put it out on DVD in the early 2000s and I somehow missed it, only finding out after it was out of print and copies were selling for crazy amounts online. It seemed the universe wanted me to never see this movie. Occasionally, you just have to wait for the right time and place. In this case, a retro screening of the film with director Gary Sherman on hand to introduce alongside VICE SQUAD superfan Elric Kane was apparently the right time and place.

So did thirty-five years of build up create unfairly high expectations? Of course it did, but just because the film could not possibly live up to the fevered sex-and-violence sleaze imagination of ten-year-old me doesn’t mean it wasn’t the film I needed as a 44-year-old.

There is no point in doing any kind of plot set up since everyone at this point knows that the film boils down to an epic grudge match between a burned out vice cop (Gary Swanson) and a psychotic, murderous pimp named Ramrod (Wings Hauser) with a prostitute (Season Hubley) caught in the middle of their war.

While the violence and sex is tame by today’s standards, there is something about the presentation of both that is so blunt that the film feels more dangerous than more graphic films of that era. Grafting that straightforward, more truthful way of approaching adult material on to a super pulpy premise both grounds the film and makes it feel more fantastical—as though this world exists inside the mind of the violently crazy Ramrod and in that world, he gets to be a vengeful god. 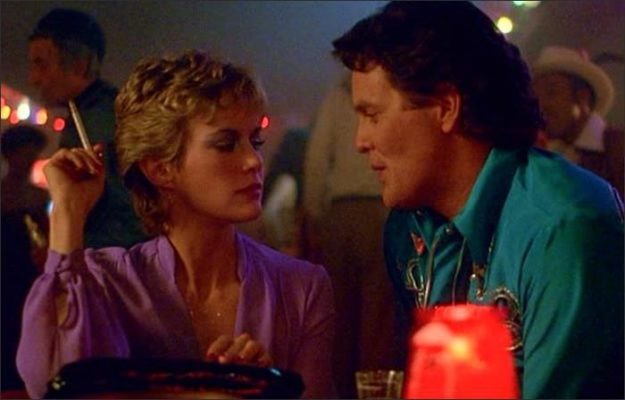 Speaking of Ramrod, where VICE SQUAD does live up to the expectations built up over the years is with Hauser’s unhinged, freaky performance. Simply put, I have never seen a character so fundamentally happy to be killing and raping. Hauser is honestly frightening in the role to the point where I did fear for the safety of the actors he beats and tosses around like rag dolls.

The film has been out of print for a long while. After seeing what I’d been missing for so many years, I can’t wait to add the upcoming Blu-ray release to my collection.

While this was not the world premiere of THE DEAD CENTER, it does feel like the first real discovery of this year’s festival. Best described as a psychological horror flick that takes some unexpected turns, I cannot say much at all about the plot without getting into spoiler territory.

What I will say is that writer/director Billy Senese creates a nearly suffocating sense of doom through the performances of his strong cast (especially indie filmmaking god Shane Carruth and Jeremy Childs, who looks and acts like Michael Shannon’s scarier older brother), a sound design that slips from subtly unnerving to jarring and back again, and the use of overhead “god point of view” shots. While the mystery that drives the film is intriguing, the sense that all the effort that purely logical people put into trying to understand something that the universe does not want them to understand is only making their trip to the end of it all faster and more painful.

Beyond the heady ideas of pure existential horror (this flick is one tentacle away from feeling Lovecraftian at times), Senese compares the futility of not being able to outrun death with the (often) futile attempts of emergency psychiatric ward doctors to help patients who are often beyond long-term help. The battle in both cases can be a noble one, but in the end, it is usually a losing battle (in the case of outrunning death, you can remove the word “usually”). If you haven’t yet guessed, there are not a lot of laughs in THE DEAD CENTER. 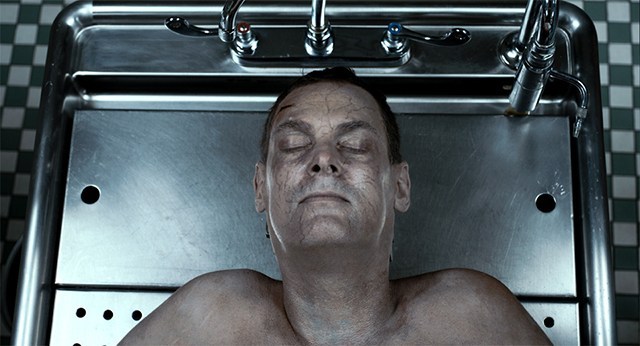 But that lack of humor to deflate the tension is part of why I really appreciated the film. This is very adult horror about our inability to stop the inevitable, no matter if it is mental illness, a congenital health issue, or death in its ultimate finality. There are few things scarier than realizing that the only option you have is to let go because if you struggle, you are going to make things so much worse.

On that cheerful note, it’s time to wrap up day three and prepare for the fourth and final day of the festival.