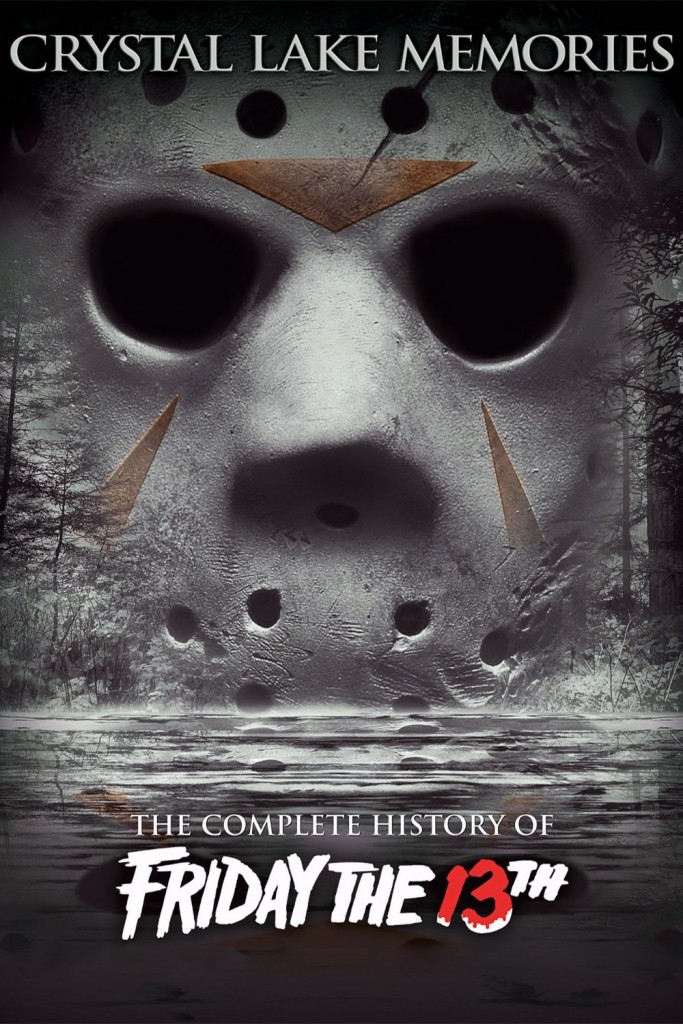 Nobody expected FRIDAY THE 13th to become a pop culture phenomenon. Sean Cunningham saw the original film — a take on Agatha Christie’s TEN LITTLE INDIANS — as a potboiler, a quick way to make some fast cash. However, twelve films later (as well as a television series and various comic book adaptations), the FRIDAY THE 13th legacy lives on. The new documentary CRYSTAL LAKE MEMORIES is a massive look back at the FRIDAY THE 13th franchise and the many incarnations of its main villain, Jason Voorhees. The film is based on Peter Bracke’s coffee table book of the same name, and it’s narrated by Tommy Jarvis himself, Corey Feldman. 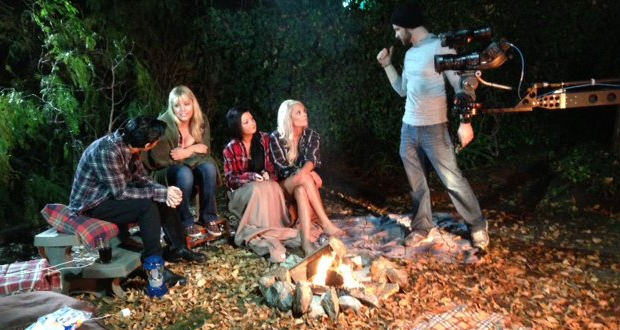 Much like NEVER SLEEP AGAIN — also from 1428 Films — the documentary is separated into chapters featuring interviews with the cast and crew of each film. Much of this ground has been tread previously on various DVD extras and other documentaries, but there are plenty of extra tidbits that even the most hardcore FRIDAY THE 13th fanatic might discover for the first time. CRYSTAL LAKE MEMORIES addresses the infamous alternate ending to PART III (including on-set photos), as well as the various scripts that were written for the inevitable FREDDY VS. JASON. It’s obvious that the team behind the documentary are fans of the Jason saga. The opening credits are done in the style of the first seven FRIDAY THE 13th films and they feature new music from Harry Manfredini. 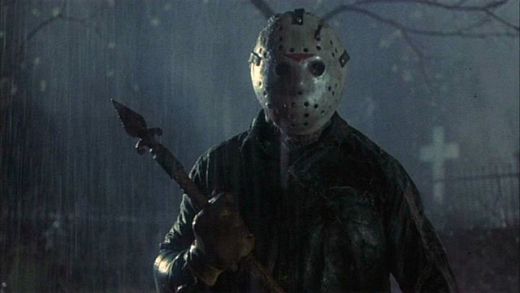 The cast and crew featured in the interviews all seem to have fond memories of working on the series. For some — Kevin Bacon, Kelly Hu, and Crispin Glover among them — being offed by Jason jumpstarted successful film careers. For the rest, it was simply a job for a working actor. Everyone who is featured in the documentary seems like they’re enjoying themselves, telling tales and revisiting their past. 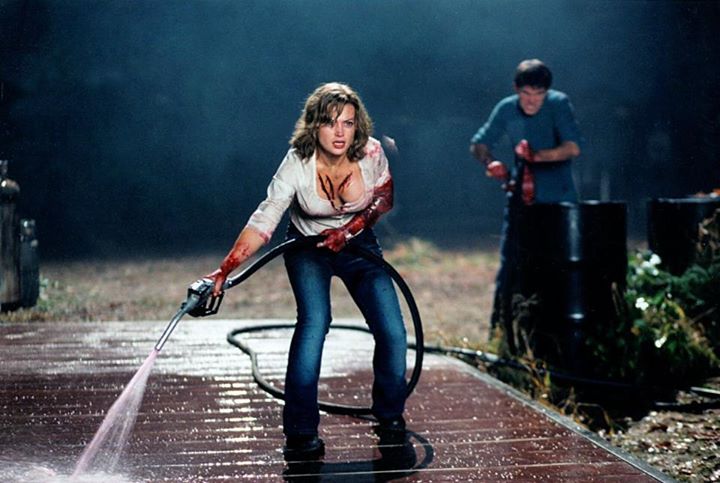 Perhaps the most interesting segments of the documentary are from the most troubled and divisive films in the series. FRIDAY THE 13th: A NEW BEGINNING sounds like it was hell to work on, THE NEW BLOOD had its fair share of problems, with the MPAA slashing the gore from the film, and JASON TAKES MANHATTAN spent more time on a cruise ship than in the Big Apple, thanks to budget cuts. It’s also worth noting that this is one of the few times producer Frank Mancuso, Jr. — a major player in bringing Jason to the big screen — has talked at length about the FRIDAY THE 13th films.

In addition to the Paramount films, CRYSTAL LAKE MEMORIES takes a look at the syndicated FRIDAY THE 13th: THE SERIES, as well as New Line Cinema’s divisive JASON GOES TO HELL: THE FINAL FRIDAY, and even the Platinum Dunes reboot. 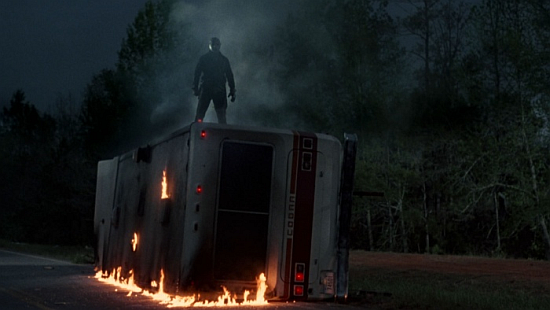 The film is a nice companion piece to Bracke’s book, and the audio commentary on the disc features contributions by Bracke, as well as filmmakers Daniel Farrands and Luke Rafalowski. The commentary provides insight into the making of the film as well as the book, and it’s a fun listen, as it’s obvious that the three men are fans, particularly of the original four films. If there was ever a doubt that CRYSTAL LAKE MEMORIES was a labor of love, this audio commentary will lay those doubts to rest. 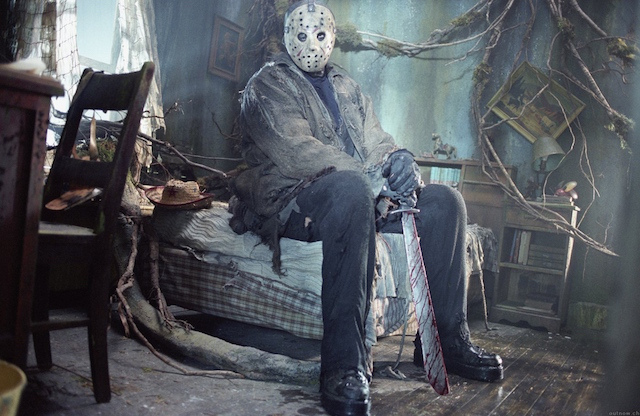 The most fascinating aspect of CRYSTAL LAKE MEMORIES is perhaps how perception has changed of the FRIDAY THE 13th films over the years. Its visible in press clippings featured in the documentary that critics were quite harsh on the films at the time of their release. Roger Ebert and Gene Siskel were very vocal about their opposition to the slasher series. However, over time, the FRIDAY THE 13th films have become classics of the horror genre (some are better than others), and it’s wonderful to be living in a world where fans of the series have received such a treat as CRYSTAL LAKE MEMORIES. 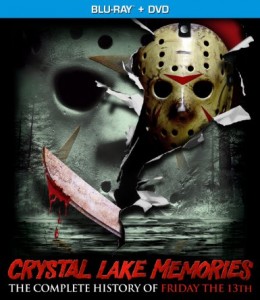