On the surface, GIVING BIRTH TO A BUTTERFLY is a film about stolen identities and navigating the curveballs that life throws at you. When the surface quickly wears off, it leaves a pastel-smeared reflection on wasted life, poor choices, and the false security of a new start. 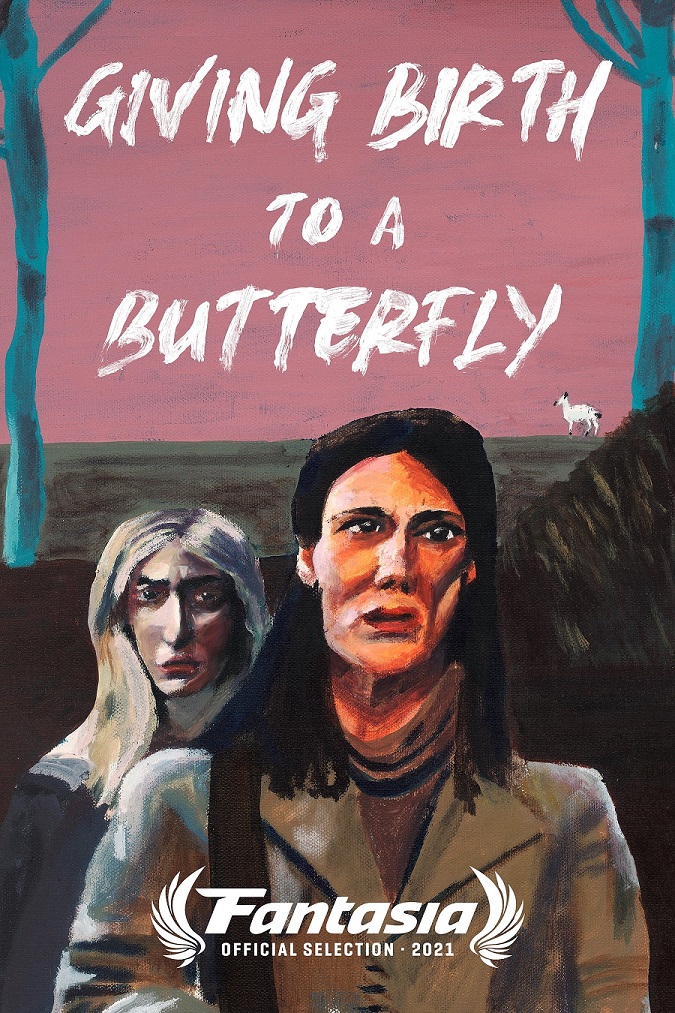 Diana (Annie Parisse) is a wife and mother, possibly not a natural-born problem solver, but a woman who has grown into her role in life due to necessity. Her husband, Daryl (Paul Sparks) works at a fast food joint but talks long and longingly about the restaurant of his own he’ll be opening soon. They have two children — Danielle works the board at the local community theater, and their son Andrew  is a pet store employee. Just before dinner one evening, he introduces them all to his new girlfriend, Marlene (Gus Birney), who is pregnant with another man’s child, but who their song announces he’ll be raising as his own. Also, she’s moving in, if that’s okay?

Like anyone with a sense of, er, sense, Diana is reluctant and has a few questions about the proposed arrangement, but Daryl steamrolls the logic in the room and it’s clear that’s his modus operandi — with the raising of their children, with their family finances, with his plans for the future. He reacts wholeheartedly supportively; grandparenthood is another dream scenario that he can crash into head first. The choices are not just made around Diana, they’re made without her.

We see the less-successful results of Diana taking matters into her own hands twice, when a present choice reveals a past mistake. The day after the big family announcements, Diana is at the pharmacy where she works and a teenage boy comes in for condoms. He doesn’t have enough money to pay for them, and so Diana pays for them with her own debit card — obviously attempting to save another family the fate of her own. When her card is rejected, she finds out she’s been scammed by an online company she enrolled in named Janus who has drained her bank account. The bank is laughably unhelpful, and after begging for Marlene’s computer help, Diana is able to find nothing but a residential address for the company. The next morning, the women road trip together to get to the bottom of the identity theft.

It’s all very grounded in reality until it isn’t, when dream state that Diana has lived outside of for so long starts to fog in around the edges of her life. There’s Marlene’s mother, who is lost in a psychosis of her own, who Diana meets before she and Marlene leave on their journey. There are doubles all around, broken pieces, deer, and the retelling of dreams. Deep in the movie, Diana tells someone that they speak in riddles and are difficult to understand, yet they seemed unfazed by her accusation, knowing it’s the truth. They clearly know something that we don’t — we not only being the audience, but also Marlene and Diana.

Some of the ideas presented are strong, though “Janus” may be a little too on both noses. Even with its short run time, GIVING BIRTH TO A BUTTERFLY presents plenty of riddles. My own brain struggled to search for more connection as the film went more experimental, but fans of the indulgently incorporeal will have plenty to float through. 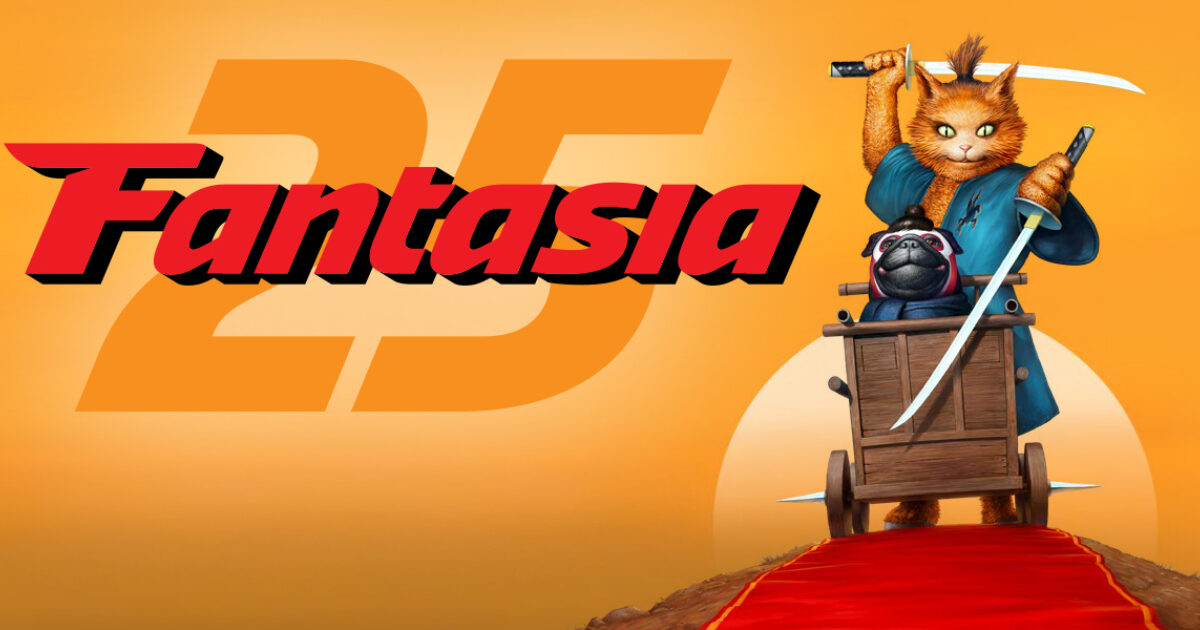