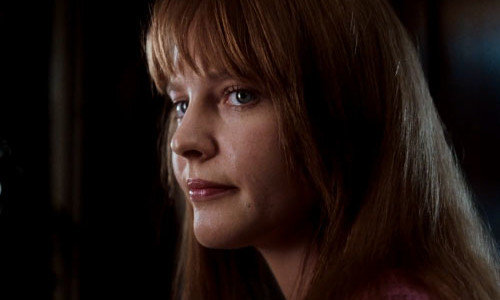 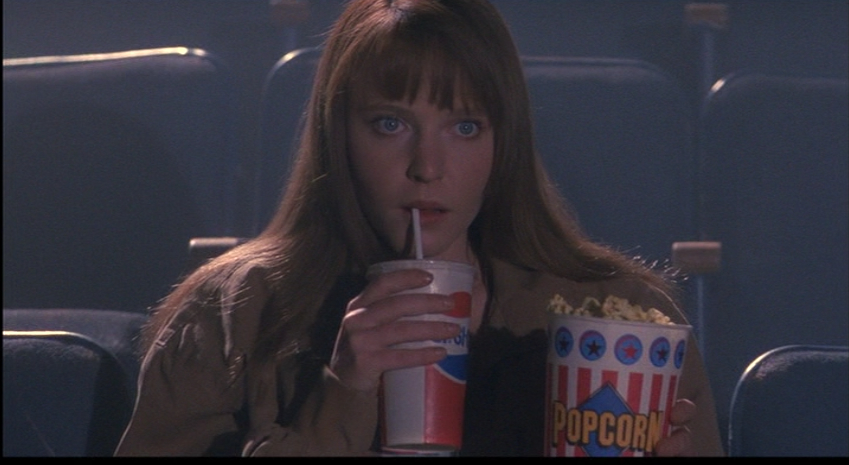 A NIGHTMARE ON ELM STREET 4: THE DREAM MASTER shouldn’t work as well as it does. The script by Oscar-winning screenwriter Brian Helgeland was completed in seven days, as a release date for the film had already been set and was for the most part simply used as a template with a lot of ideas and concepts coming from director Renny Harlin while on the set. Freddy’s demise by reflection wasn’t even hatched until well into production, and James Cameron got a good chuckle out of Freddy being reborn via dog piss. The death of Rick, Alice’s martial-arts enthusiast brother, was supposed to be a big special-effects set piece, but with the film having run out of money, a cheaper death was created, with the karate man battling an invisible Freddy in a kung-fu film homage and bleeding on the inside and outside. What the film lacked in a tight story, it made up for in imagination and a creative crew including Harlin, Robert Englund, and Screaming Mad George.THE DREAM MASTER truly saw the birth of the ready-for-primetime Freddy Krueger. 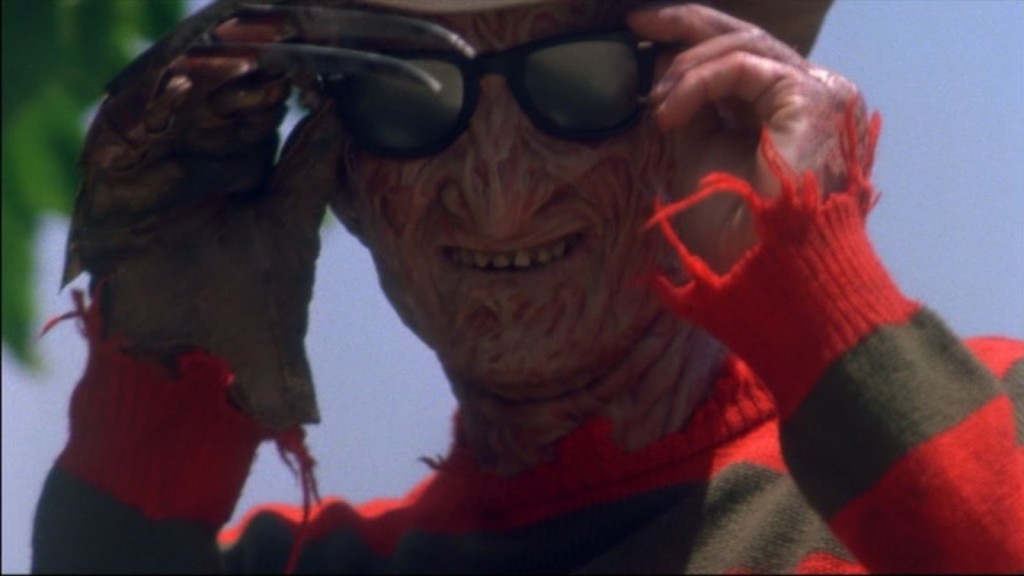 Released on August 19th, 1988, the film fast became the highest grossing film in the NIGHTMARE franchise (until the release of FREDDY VS. JASON in 2003) and is the most MTV-influenced entry of the series, featuring a fast pace and quick editing. The film also showcased a pop-rock soundtrack that featured artists such as The Fat Boys, Sinead O’Connor, and Go West, performing that apropos “Don’t Be Afraid Of Your Dreams.” THE DREAM MASTER feels like a collection of music video concepts, and features Freddy in broad daylight for the first time, on a beach no less. The back-story of the gruesome child murderer was largely whitewashed, and Freddy Krueger officially stepped into the role of an iconic villain on par with Darth Vader or The Joker. Coming from director Renny Harlin — who would go on to direct DIE HARD 2 and THE LONG KISS GOODNIGHT — it’s no surprise that THE DREAM MASTER is the most action-oriented of the ‘80s ELM STREET films. 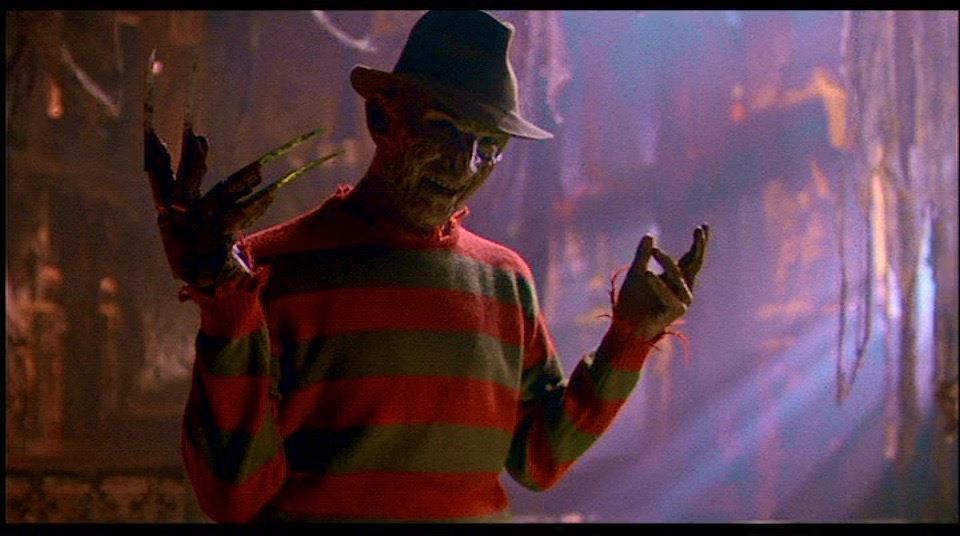 One of the most memorable sequences in Harlin’s film is when Alice prepares to do battle with the evil Freddy Krueger, in what can only be described as an homage or parody to the montages in ROCKY, RAMBO, and just about any other action film released in the 1980s. Alice gears up with items gathered from all her friends (a bug zapper, a studded bracelet, a karate headband) who she’s lost to the bastard son of a hundred maniacs. Alice removes their pictures from her bedroom mirror to reveal herself while a instrumental, rocked-up version of Go West’s tune, featuring soaring guitar lines and crunchy distortion plays at full blast. It’s an exciting moment that features a sharp bit of character development (particularly for a film that barely had a script), revealing that Alice is bringing all of her friends — and their dream powers — along for the final confrontation.

Well, some kids online did a shot for shot remake of the sequence (featured on the DVD under the chapter “Combat Ready,” lifting the soundtrack from the film (the bit of score that MAY be by Craig Safan has never been released outside of the movie) and syncs it up nicely. 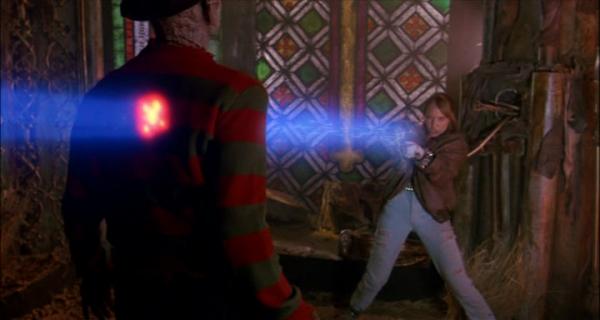