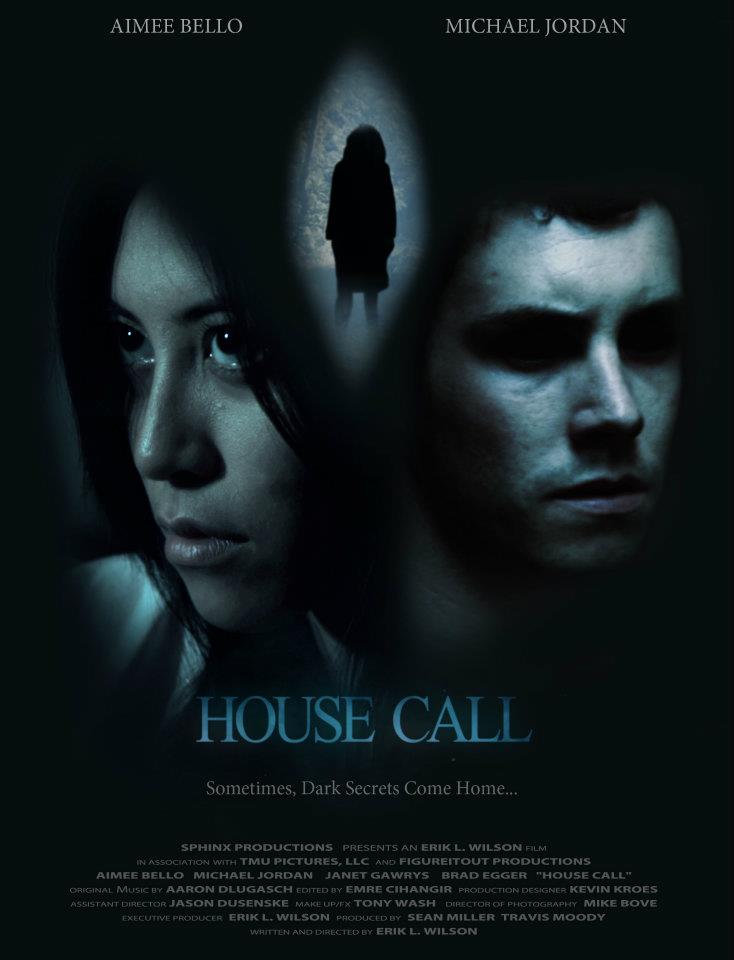 How important are production values in determining a film’s quality?

Most of the movies I encounter in this column are shot on either digital video or – before that – videotape. It’s a flexible, available format that allows for quick, inexpensive shooting and significantly easier editing. The clarity of consumer grade HD digital film-making is certainly a step up from the murky waters of videotape, though still carries with it the obvious signs of a low-budget. To your average audience member, things will always look “off”.

Of course, that’s not a necessary element of shooting on digital video. Many Hollywood directors have abandoned film for digital, though obviously use more expensive and advanced equipment for shooting their films in a way that more accurately emulates the look and feel of film. Low-budget filmmakers have found ways – through filters and what-not – to recreate this feel with varying degrees of success.

But I’ve seen plenty of low-budget productions that – while lacking this shot-on-film look – still manage to be entertaining, interesting and consistently watchable. At the end of the day, quality writing and acting will always win out over polish. But there’s something to be said for a movie that feels like a movie. Where lighting and sound and cinematography blend into something resembling (or, in some cases, exceeding) a professional production.

Director Erik L. Wilson was able to rent the Red One camera, a professional grade camera used in a number of television and film productions, for his short film HOUSE CALL, and the difference between the look of his film and comparable low-budget films is dramatic. Of course, it’s not just the image quality that makes the film special. Wilson had a quality cinematographer, capable camera operators and surrounded himself with people able to do their jobs efficiently. He remembers what so many young filmmakers forget – that film-making is a collaborative medium. That you have to rely on talented people to assist you, so you can focus on being creative, interesting and telling the best story possible.

HOUSE CALL’s story is a simple one. Janice (Aimee Bello) wants to divorce her abusive husband Dave (Brad Egger) to be with her lover Steve (Michael Jordan. Not THAT Michael Jordan). When he aggressively refuses, she murders him in a moment of anger. However, Dave’s mother (Janet Gawrys) is deep into black magic, and pays a HOUSE CALL (see!) to the couple to get some revenge. The whole thing runs just under twenty minutes, and is structured like your average TALES FOR THE CRYPT/DARKSIDE episode.

And that’s certainly not a bad thing. While there’s nothing revelatory in the story being told, it’s well directed and acted and – smartly – doesn’t overstay its welcome. It never quite reaches the point of being scary, but as a demo piece for those involved it certainly promises better things to come.

I was a little surprised that the film didn’t delve a little deeper into the morality of murdering someone who was so obviously abusive. It does put us firmly on the side of the Janice character, though a little more development of her relationship might have made her decision a little bit more believable. I was also bothered by some of the expository  dialogue at the beginning regarding Dave’s mother and her commitment to the supernatrual. Of course it sets up the later events, but it does so in a very blunt way that sledgehammers home where things are headed. A little more nuance could have went a long way to making the eventual direction of the short a little less predictable. 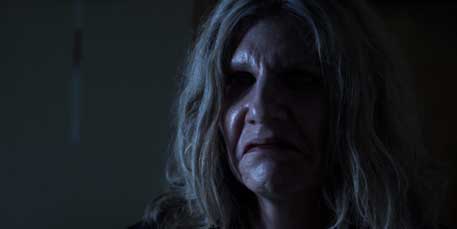 Janet Gawrys gets acting honors, though mostly for her fabulously ragged and believably “witchy” face. The other three leads do fine, though don’t make much of an impression over the short running time. Special effects are really solid, with makeup artist Tony Wash doing some great work on a few zombie-ish appliances at the film’s climax. Music – by Aaron Dlugasch – supports the action quite capably, and sound and video specs are top notch. Even the closing credits are several notches above your average low-budget short.

While you might not be bowled over by the story, HOUSE CALL proves to be a tight, interesting, and terrific looking short film that capably shows off the skills of its cast and crew. Its short running time appropriately whets the appetite, and it certainly has me interested in seeing what Erik L. Wilson has up his sleeve next. Here’s hoping he can nail down a tight, interesting script to give his obviously developed visual style a little room to breathe.

Join us this week for an interview with HOUSE CALL director Erik L. Wilson.