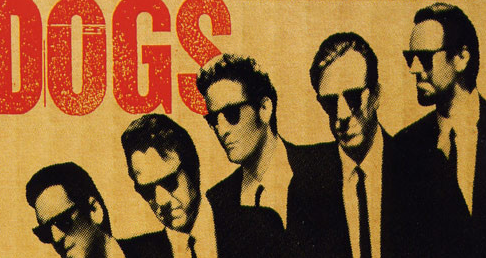 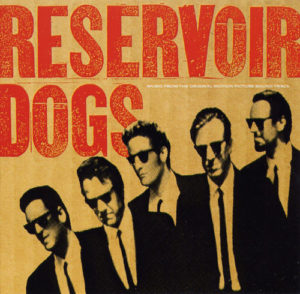 Released in 1992, this collection of songs (and excerpts of dialogue) was a touchstone for many a young cinephile. After diving into what was in theaters and on the charts in October of ’92, the hosts go track by track, offering fun facts on the tunes as well as some nostalgic waxing on where they were the first time they heard them. They also may or may not have just polished off two bottles of wine.

You can also check Mike and Katie out on their REVENGE OF THE POD PEOPLE podcast, available on iTunes & Stitcher. A good place to start is their Quentinsploitation episode in which they discuss their favorite Tarantino homages.