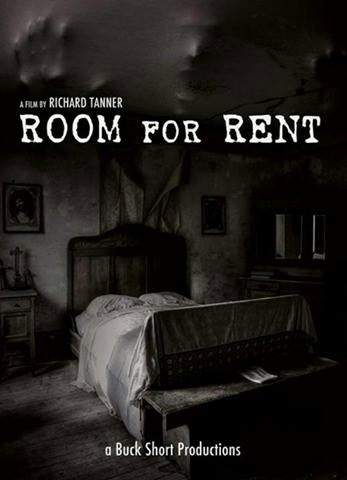 If there is one thing I’ve learned from reviewing movies is that the found-footage style of film making must be the least expensive sort of movie there is to make. Not that this necessarily makes micro-budgeted movies like THE BLACK TAPE and ROOM FOR RENT bad. On the contrary, I appreciate what can be done with such constraints. ROOM FOR RENT is a micro-budgeted haunted-house movie that is reminiscent of the direct-to-video horror films of the 1980s.

If there was a points system for reviewing movies, I would automatically deduct a few from ROOM FOR RENT for the use of the found-footage trope. Please, I’m so sick of found-footage movies. ROOM FOR RENT is supposed to be compiled from social media resources and police body cameras, and tell the story of David Bagley (Samuel Wise), who has a tumultuous ordeal in buying a house after the untimely death of his family. David is a believable and realistic character. He seems like a normal twenty-something guy trying to get his shit together, and to make something of himself. 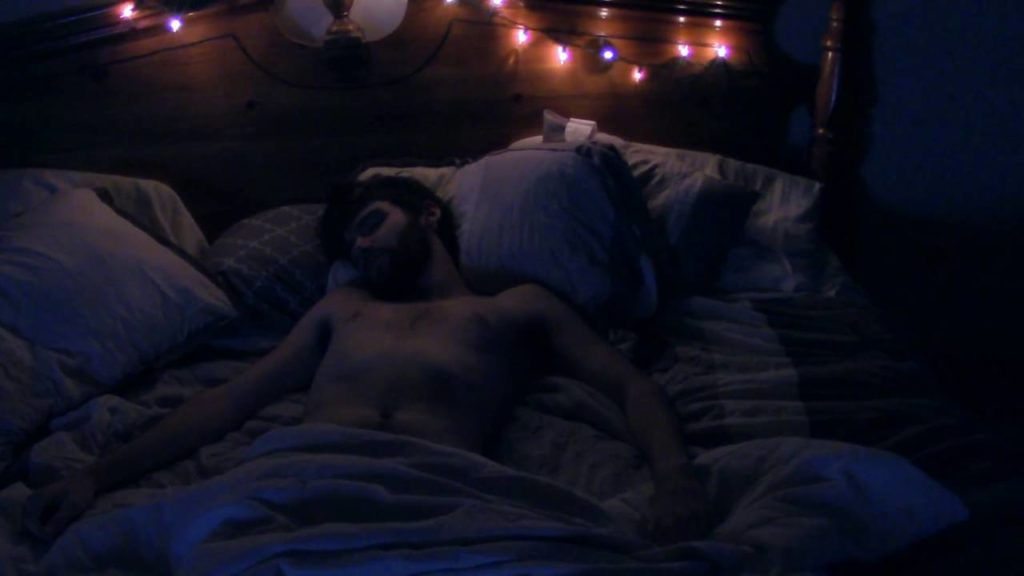 David begins recording everything in order to help find a roommate. Everybody loves video on social media, so why not? When he posts ads looking for a roommate, the majority of the responses he gets tell him that the house he bought is haunted. Of course, since he sunk all his money into buying the place, he decides to blow off the warnings and investigate for himself. One of the first weird occurrences there are in his new house are noises coming from the attic. Could be rats, could be any sort of critter, and the logical thing to do would be to have an exterminator come check it out. Not David. With one bum leg, he goes up there, see something with glowing eyes, and proclaims to the camera that is pretty much attached to his hand, “Doesn’t prove shit.” It proves you’re a dumbass and you need to get the hell out of there.
When the professional exterminator comes the next day, and doesn’t find anything, David keeps poking around in the attic. Don’t do that — just don’t. At which time he discovers a creepy music box, and a little girl’s journal. Both of these amp up the creepy factor. There is a unique backstory on the town, involving racial tensions. After watching ROOM FOR RENT, I’m not 100% sure what all that has to do with the story, but it is an interesting twist.

In comes David’s sister, Sarah Bagley (Libby Blanton), for a surprise visit. Sarah Bailey is one of the most annoying characters in recent cinema history. She’s a social-media queen who can’t stay off her phone for a minute, probably one of the most annoying characters since the adolescent girls in #HORROR. As irritating as she is, the character is very topical and relevant to today’s society. I mean this chick is so stupid that when the group suspects there may be some sort of supernatural shit going on, she busts out some Tarot cards. Another friggin’ idiot. 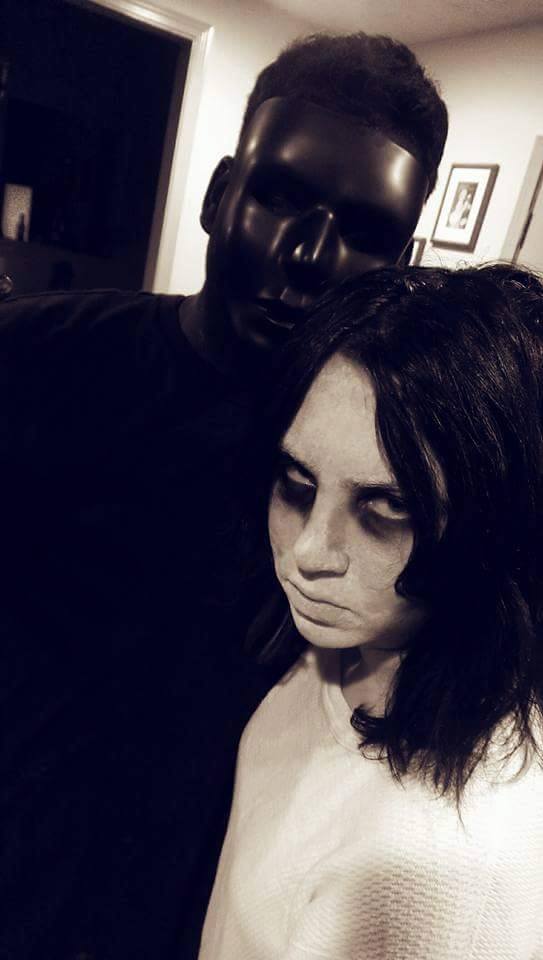 If you don’t feel safe, bring in your big ole drunk bubba of a pal, Joey Kuljac (Joseph Mcelwaney). Perfect time for him to get shit-faced. This is a true-to-life portrayal of how annoying people can be when drunk, and if I’m not drunk, I hate drunks. When Joey disappears — I’m guessing ghosts kidnapped him — David and Sarah get a little incestuous, and beyond that there is generally no new ground broken in ROOM FOR RENT.

ROOM FOR RENT is basically a 70-minute compilation of social-media clips, with a nice horror-punk soundtrack. The acting quality was above average for an independent horror movie. All the actors knew who their characters were and played them well — all except the “officer” (played by Erin Brown). The officer was horrible in every sense, and should have been left out entirely or else either taken more seriously or campier. A decision, one or the other, would have made this character better.

As far as found-footage-style haunted-house movies go, I enjoyed ROOM FOR RENT more than I did PARANORMAL ACTIVITY. It reminded me of WE ARE STILL HERE, but with a smaller budget. If you like to support independent cinema and can’t get enough of found-footage ghosties, then you should check out ROOM FOR RENT.