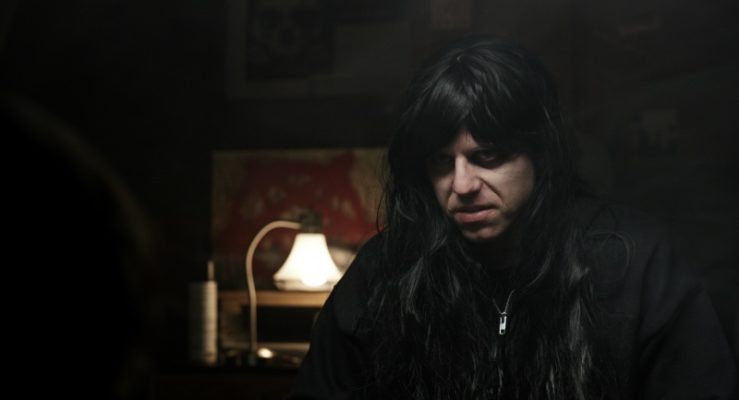 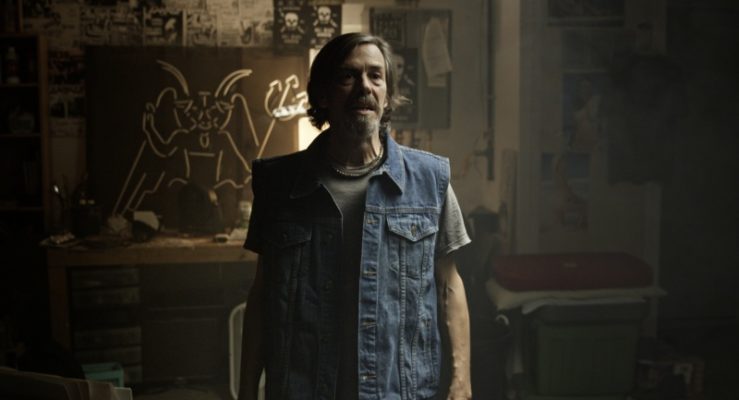 Writer/director Chris McInroy has crafted a gore comedy that takes the term DEATH METAL to its most logical extreme and the results are just as juvenile, funny, and stuffed with entrails as you would expect. No pretense of anything deeper than just pure excess of practical effects, blood spraying in every direction, and a winking takedown of every wannabe metal guitarist who can’t actually play to save their life. Take five minutes, have a good laugh, and then go about your day safe in the knowledge that you never stooped as low as trying to make money off playing a guitar created by Satan.