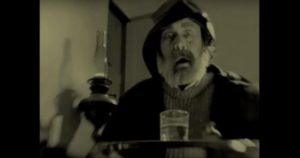 So committed is its attempt to re-create the style of ’20s silent melodramas, it is a bit of shock to realize that THE LIGHTHOUSE KEEPERS is a stealth entry in a different subgenre (that just happens to be one of my favorites). Funny in a wry way that is never mocking, a bit surreal, and quite good as a silent film, this could have simply been an experiment that was too clever for its own good. But co-writer/director Aislinn Clarke knows better than to draw the film out too long and ends it on a subtly ominous note that feels very modern at the same time that it stays true to the look and feel of classic silent productions. 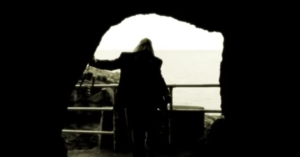