Marginalized groups yearn for more representation in film. Stories of people that aren’t seen by mainstream society are important.  The inclusion is powerful, being seen is powerful, showing life that exemplifies different aspects of society is powerful. These are the narratives that keep people alive. I don’t mean to overexaggerate this idea, but it’s the truth.

Huge strides have been made in the past few decades to portray LGBTQIA+ people in genre entertainment, and that’s incredible. As much as I appreciate the leaps and bounds filmmakers have made, there is always room for more tales to be told. PULSE is an Australian film that not only gives a voice to the young queer community, but also to disabled people. 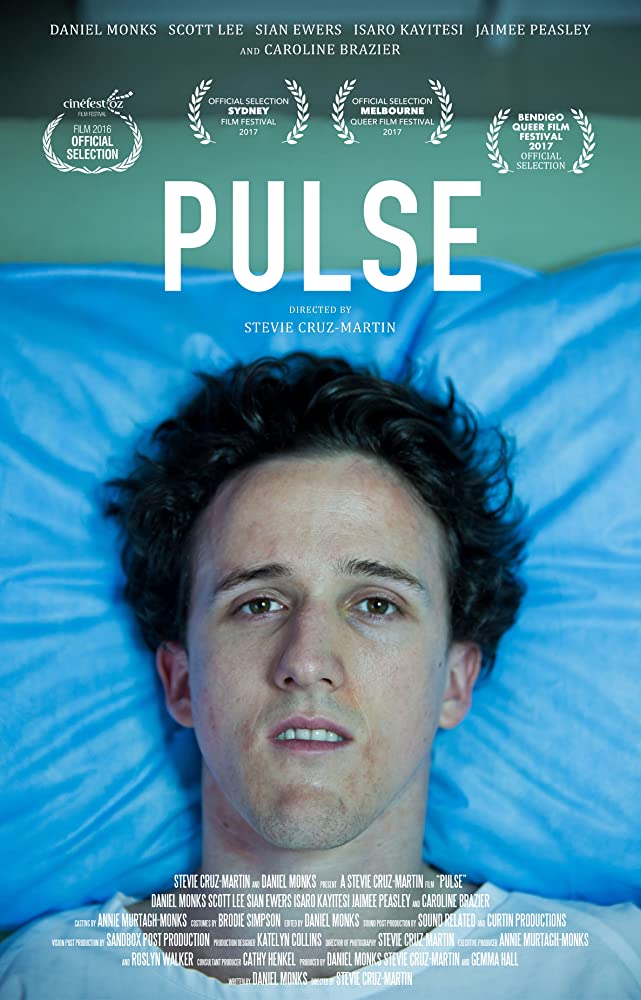 There is so much pressure to fit in as a teenager, and that’s no different for Olly (Daniel Monks). Olly is a young gay man who lives with osteoporosis. So, besides being constantly in pain and going to physical therapy he is also coming to terms with the fact that he’s in love with his best friend Luke (Scott Lee). Teenagers bear a heavy emotional baggage as it is, but add all this on top of it and it’s almost enough to make a person snap. 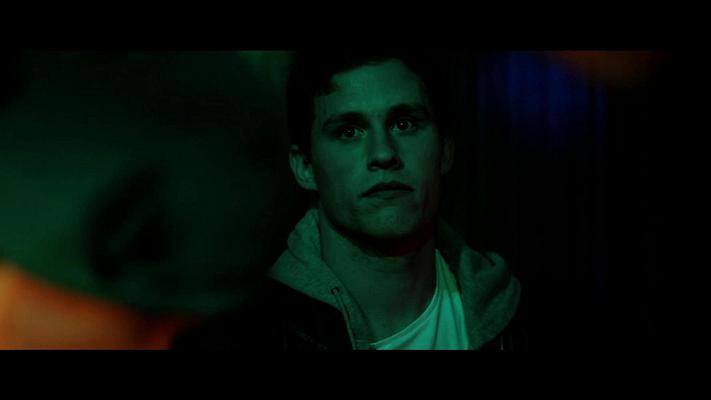 While in the hospital for hip surgery, Olly hears of a new experimental full-body transplant surgery. He immediately knows this is what he wants to do. He gets permission from his mother Jacqui (Caroline Brazier), and goes for it. When he wakes up, he’s a smoking hot blonde girl, and goes by the name Olivia (Jaimee Peasley). Olivia’s friends and family are surprisingly supportive. Through a tragic series of events, Olivia goes through a downward spiral of depression, sexual promiscuity, and alcoholism that pushes everyone they love away, culminating in a climax of mixed messages.

All the characters were perfect. Sure, it’s been a long time since I was a teenager, but everyone genuinely knew their part and played it impeccably. Daniel Monks’ performance as Olly, and Jaimee Peasley’s as his female alter ego Olivia, are award-worthy. Their aggression and severe mood swings worked so well to portray their mental anguish. I also saw their pain from being left out quite relatable. 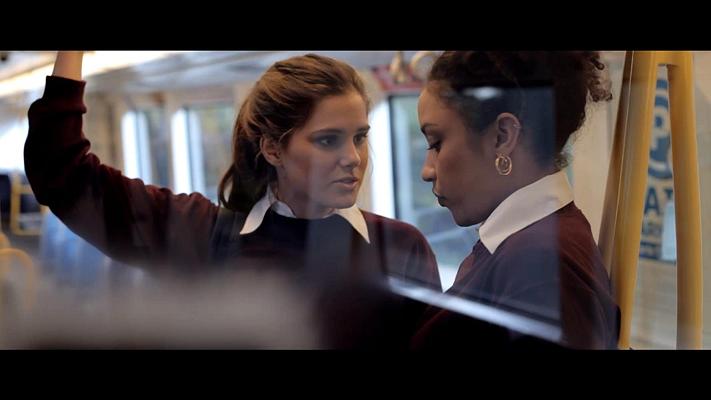 The concept of a full-body transplant gave me BLACK MIRROR vibes: very sci-fi in their way, without being unrealistic. Filmmaker Steve Cruz-Martin could have made this more graphic and exploitative, which is what I expected. Instead, there isn’t overly much to it. It has a lot more to do with how powerful the emotions are that Olly/Olivia and their loved ones are going through.

From the party scenes, the awkward sex scenes, and the terrifyingly emotional high school scenes, Stevie Cruz-Martin is able to capture the stark realism of the teenage psyche through precise cinematography. There is a bit of dry comedy from time to time, which is a breath of fresh air from the emotional rollercoaster, which brought to mind the HBO show EUPHORIA. 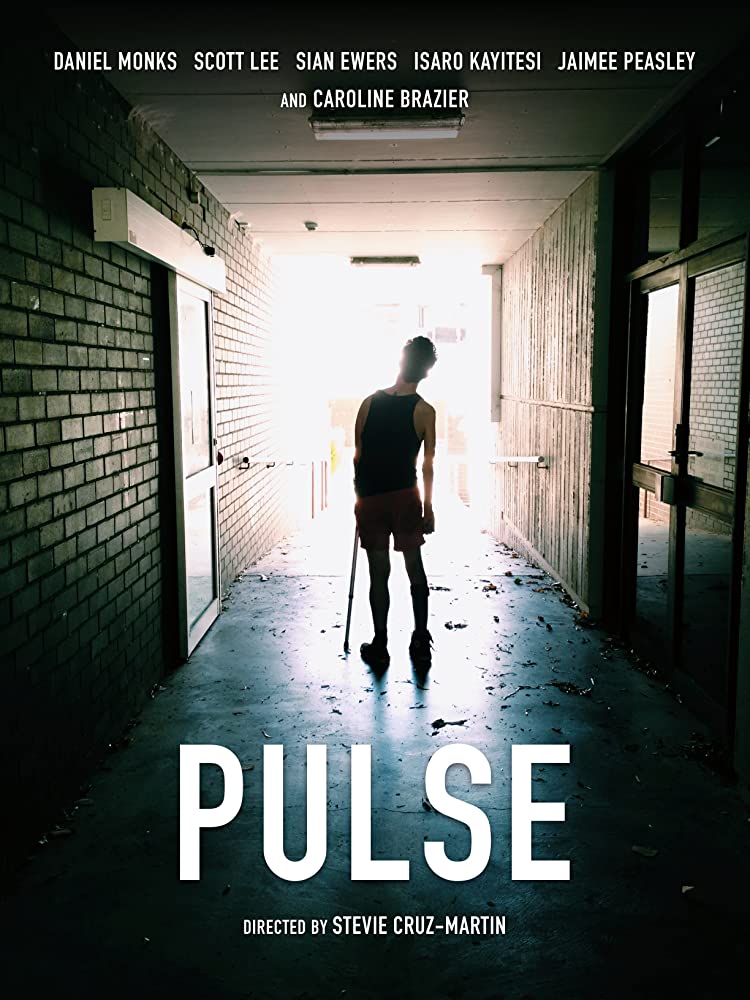 Between the sparse soundtrack and the underlying current of hypersexuality, addiction, and despair, PULSE is not an easy film to watch. My only complaint with this film is the finale feels tacked-on and not at all as convincing as the rest of the film. Other than that, PULSE is an amazing piece of genre filmmaking that is perfect for our moment right now.