A sure way to win me over is to subvert typical movie tropes. I love when the expectations of what the audience expects in a film isn’t what we get. Better yet is when filmmakers give us what we expect, but in a completely different way. I’m done with stale, old, and boring. Give me a fresh and new twist on a tried and true formula, and I’m the happiest horror nerd you can find.

The best kind of distortion of convention is that of inclusion and diversity. Representation in cinema is not only a positive way to make a difference in the habits of movie-making, but it also means so much more to a varied audience. 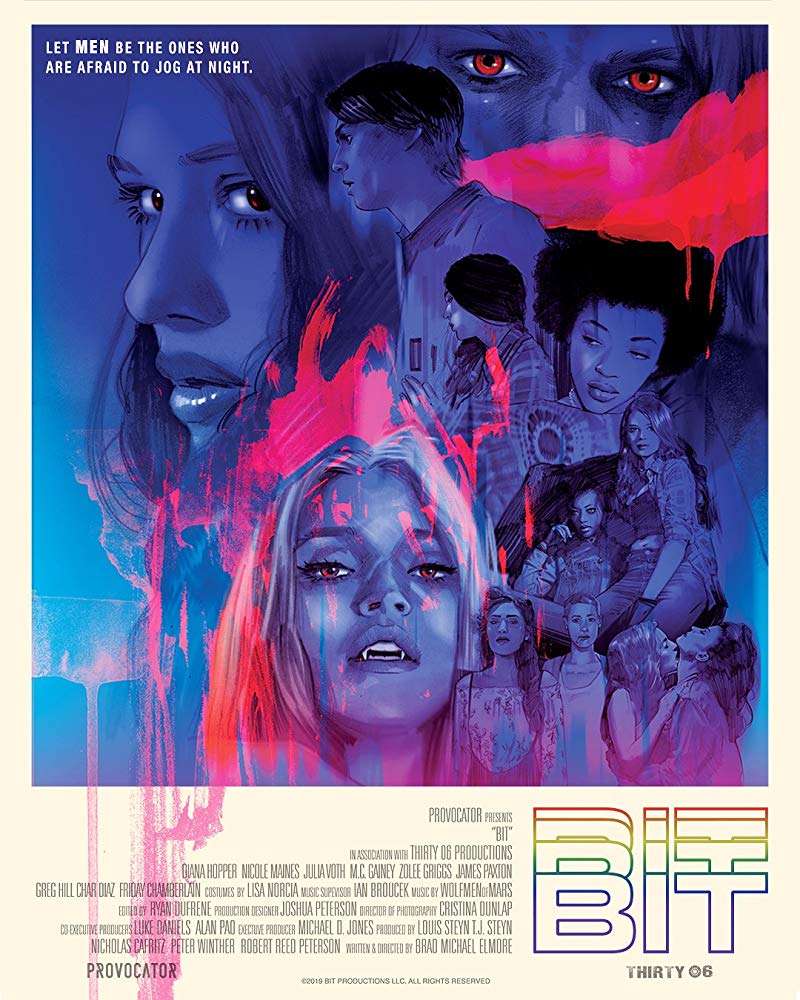 Vampire movies have used just about every angle they can to keep things interesting. Even though THE LOST BOYS (1987) has strong, homo-erotic undertones with their gang of beautiful death-punk male vamps, 2019’s BIT ups the ante. Seriously, BIT had me at multi-cultural, non-binary, female identifying, queer, vampire gang…*swoon*

Laurel (Nicole Maines) is a teen trans girl that is on summer vacation and is visiting her brother Mark (James Paxton) in Los Angles. Mark’s idea of a good time is pretty chill, and he’s kind of over the night life, but what kind of brother would he be if he didn’t take his sister out on the town? 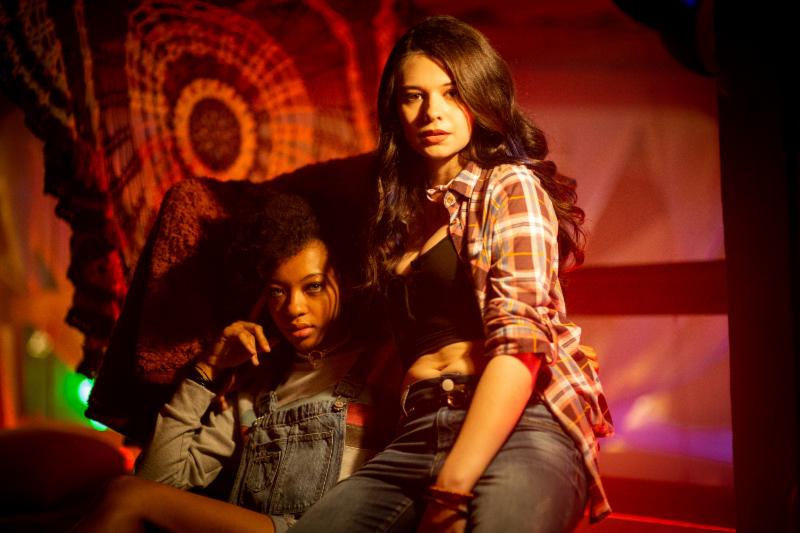 Mark quickly loses Laurel in the crowd as she makes friends with Izzy (Zolee Griggs). From there, Laurel gets mixed up with a blood-thirsty, take-no-shit, feminist vampire gang. The rest of the movie is filled with bloodshed, gore, relationships made, and others broken: You know, normal queer teen vampire stuff.

I can’t get enough of the badass, queer, female vampire gang. They give me chills. As a horror fan, I’ve seen lesbian vampires a multitude of times in films, but the idea of sexual identity is mostly used to tantalize male viewers in other vampire films, and not just part of the character’s being. The true feminist vampire characters in BIT are refreshing.

There are a lot of great, well-written, queer positive characters in BIT. I’d be remiss if I didn’t mention Diana Hopper and her top-notch job as the no-nonsense gang leader “Duke.” She absolutely chews up the scenery, and steals every scene that she is in.

I only have minor quarrels with BIT. At times, the film feels too polished. It gives off a True Blood vibe I could do without. That, and there are too many sub-plots. At times, the main story gets muddled. Between finding out Laurel’s gay best friend back home tried to commit suicide, and the origin story of Duke and the master vampire Vlad’s (Greg Hill) torrid relationship, it detracts too much from the main story. Also, if there was more action, I’d be 100% on board.

Other than that, I Loved BIT! Right from the bloody, gore-drenched opening, I knew this was a movie for me. The cool female-centric rock/punk soundtrack was a definite highlight!

If you are a fan of seeing cis-gendered, heteronormative, misogynist trolls get torn limb from limb, then you need to check out BIT! This is SPICEWORLD for the goth girl gang world. Girl Power! 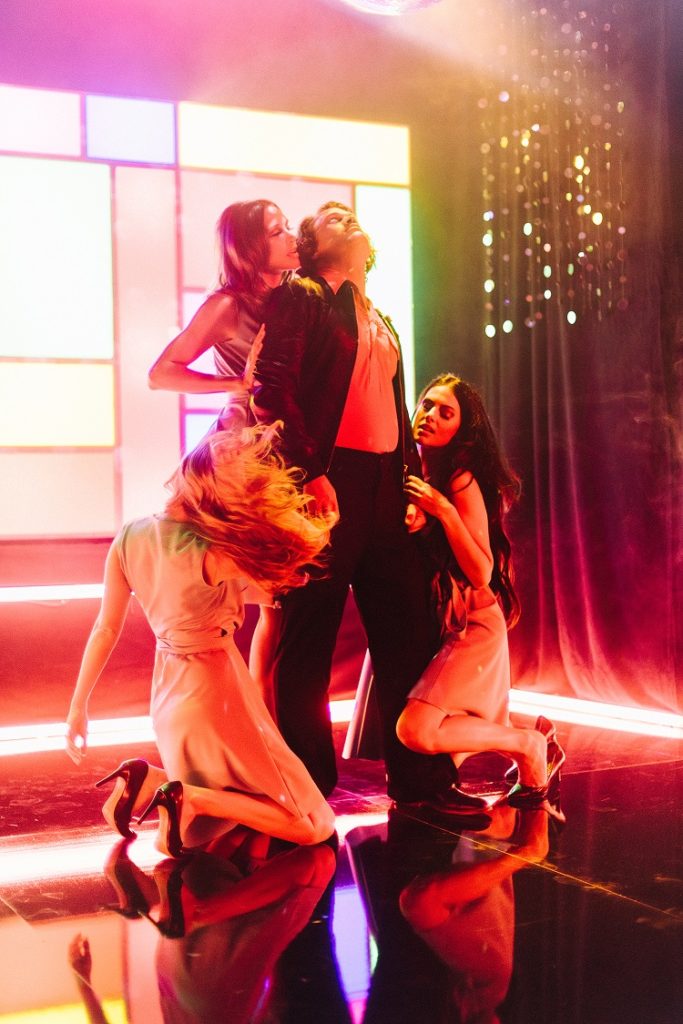