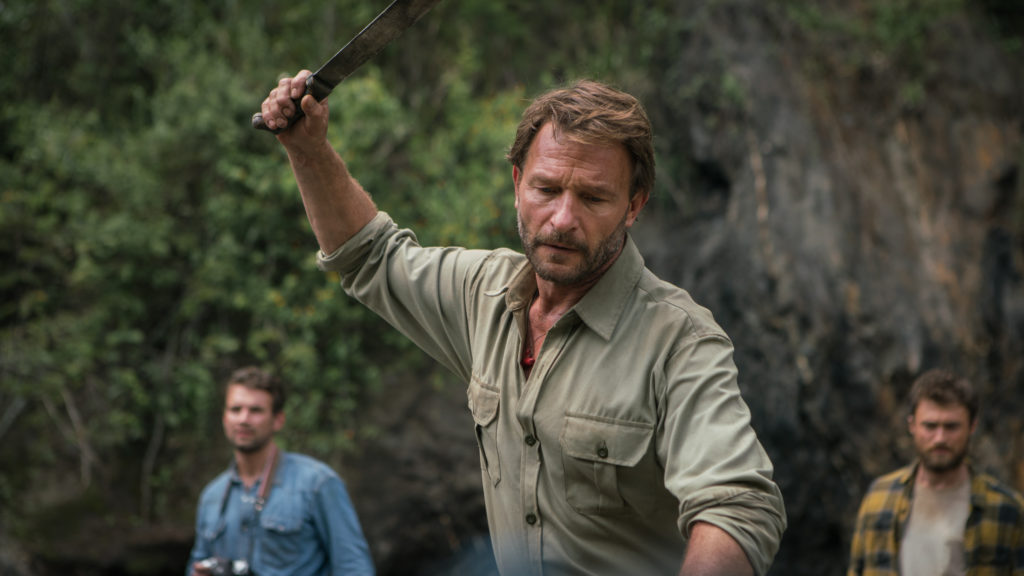 While Australian writer/director Greg McLean has had an uneven output so far, the good has outweighed the bad. The trailer for his new survival horror film JUNGLE appears to move beyond his favored obsession of examining the evil that people do to each other to a Herzog-ian look at the indifference nature has to whether people live or die. At the very least, I like the trippy imagery on display here as McLean tries to capture the madness of a civilized man lost in an untamed land. So call me cautiously optimistic about this one.

I also appreciate Daniel Radcliffe’s continued efforts to put the child wizard savior in the rearview mirror. This is always a good thing for an actor so closely associated with one role. In deference to that effort, I will avoid the easy joke of wondering if JUNGLE is a prequel to SWISS ARMY MAN. 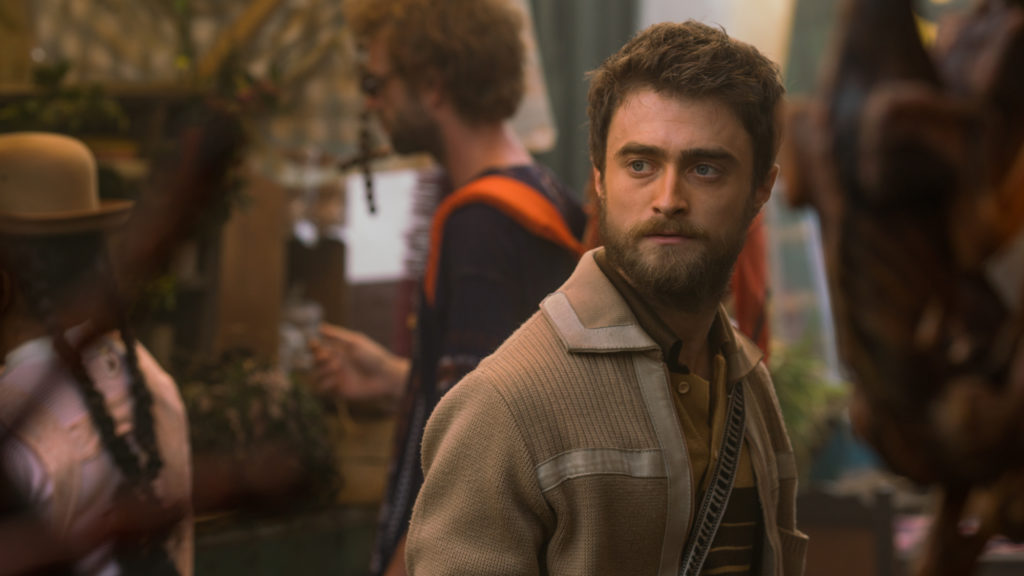