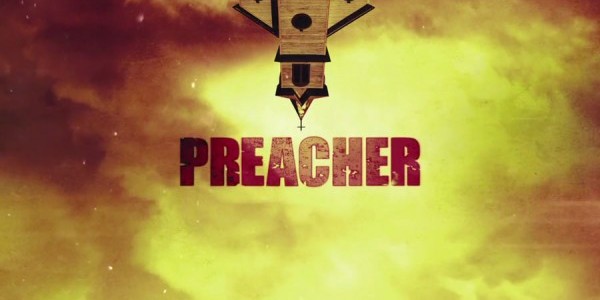 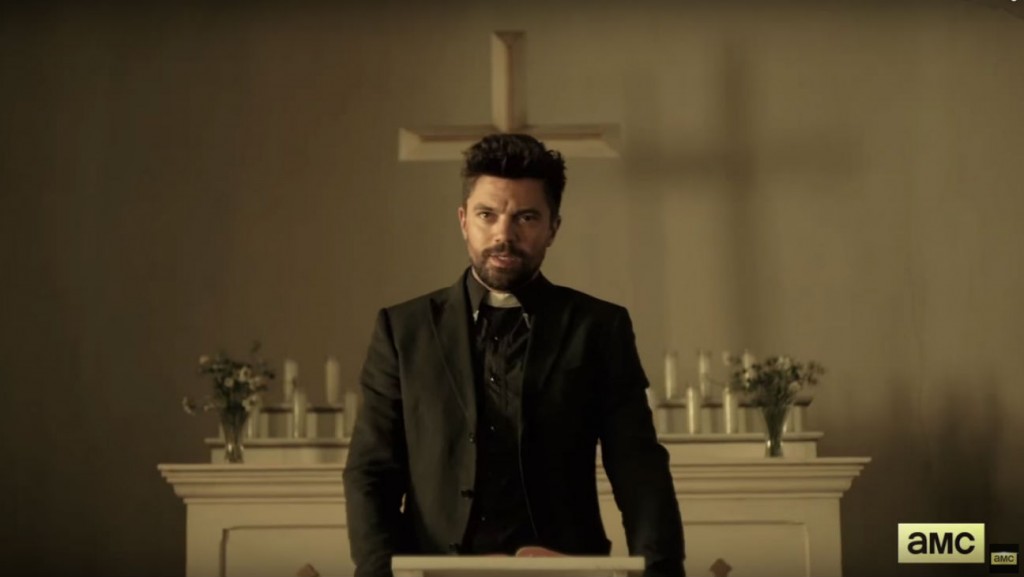 Well, a year ago it seemed impossible, but now that there’s actual video evidence, it looks like Seth Rogen and Evan Goldberg have managed to succeed in getting Garth Ennis and Steve Dillon’s infamous comic book series Preacher on the small screen. Personally, I didn’t think it would get this far, but hey, I’m fine with being proven wrong, and given that I think both Preacher and THIS IS THE END are stone cold masterpieces, I am officially hoping we’re getting a chocolate-meets-peanut butter type situation. But why we still gibbering? Let’s go to the tape.
CHET! ROLL IT!
So, hot take: It looks good!
But it also looks like a dozen other shows on premium cable.
The thing that sort of strikes me as odd about this trailer is that it’s selling its title pretty literally, in that it seems to be selling a show about a Preacher with a dark past, one who doesn’t seem out of his element dishing out an ass-kicking. And yeah, that is what Preacher is about, but we all know that isn’t what Preacher is about. 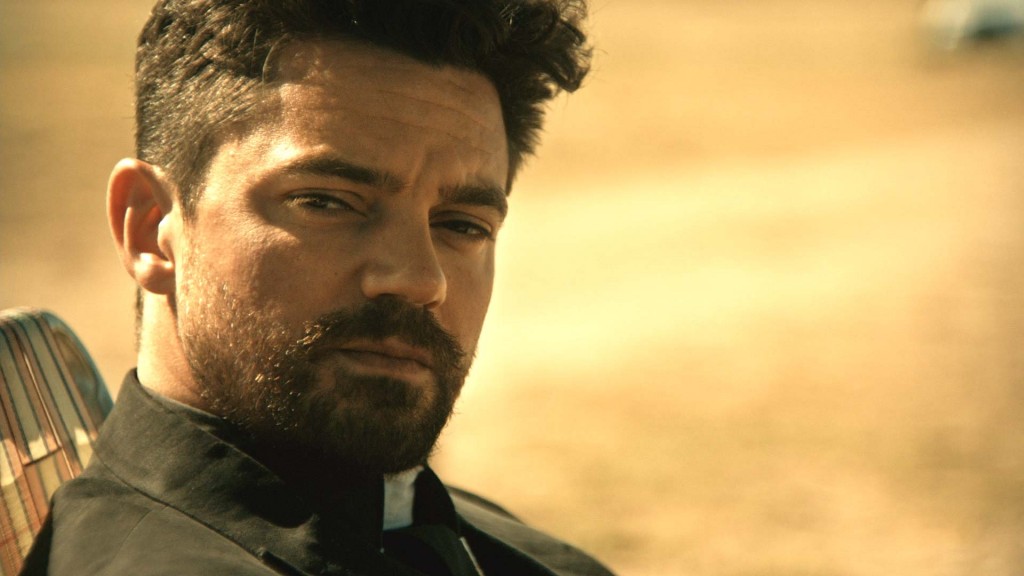 We know this is a story that has the spawn of an angel and a demon flying out of the heavens and giving a man the voice of God, we know it’s got vampires, we know it’s got secret religious cabals, we know it’s got a saint with a six-shooter, we know it’s got a kid with an arse for a face, and we know it’s got John Fucking Wayne.
And we know that they’re, probably wisely, saving those reveals for later.
As for now, we get an idea of how Dominic Cooper is going to be playing Jesse Custer (an actor who I like, but between him here and James Purefoy playing Hap Collins, you know there’s a few actual Texan actors that must be pissed) and a few glimpses of Joseph Gilgun’s (probably best known from LOCKOUT, you know, that movie John Carpenter sued) Cassidy, and Ruth Negga’s Tulip. 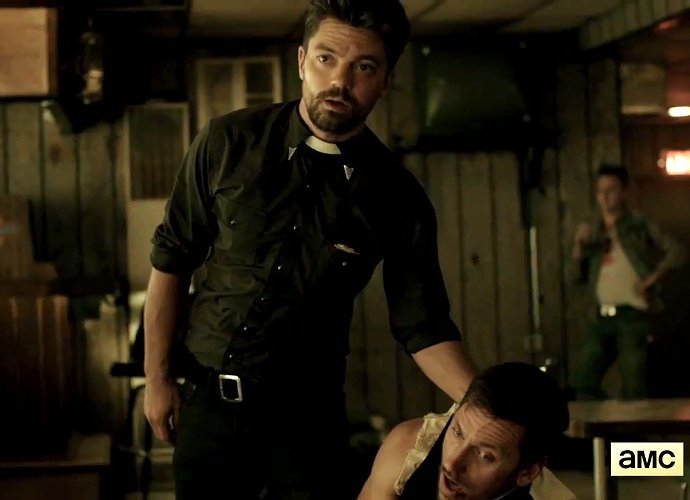 For now, this looks like a show right at home alongside the likes of Breaking Bad and The Walking Dead, and I gotta admit I’m at least cautiously optimistic to see how this show turns out.