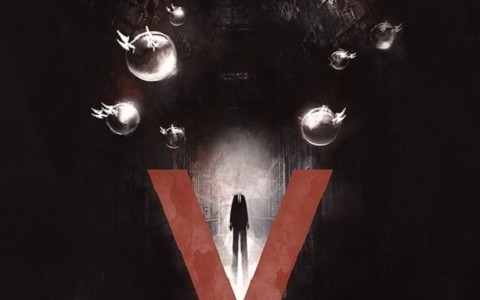 The good news is that PHANTASM V is actually happening – and here’s your teaser trailer:

The less than good news is that Don Coscarelli isn’t actually directing – instead, he’ll be serving as a co-writer and producer, letting David Hartman, the visual effects supervisor for BUBBA HO-TEP, not the “Good Morning America” host, take on the actual directing chores. It’s a bit of a shame to my way of thinking, especially as Coscarelli is on a winning streak with HO-TEP and JOHN DIES AT THE END, and I was kind of hoping he’d be reinvigorated to give his most famous franchise a fresh bit of energy.

Still, we’ve got high hopes for the flick, which has been being covertly shot over the past two years under the title REGGIE’S TALES. There doesn’t appear to be any animation despite Hartman’s heavily-tooned resume, so it won’t be some sort of ANIMATRIX sort of thing, as had been occasionally suspected by cult movie news theorists. The film has no set release date yet. Keep up with the news via the film’s official website and the Phantasm Archives!