Home  ⁄  News  ⁄  ‘BEARD-OS AND BADASSES’ TRACES THE ORIGINS OF ONLINE FILM JOURNALISM, AND YOU CAN HELP! 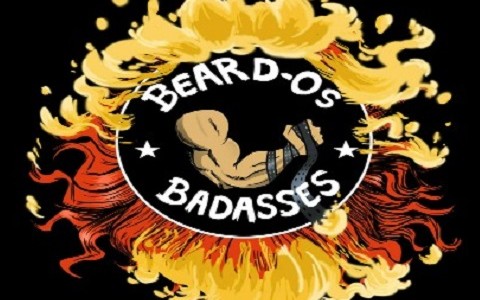 Note: This project is being co-directed by the founder of Daily Grindhouse, Geoff Todd. Though G is no longer involved with the site (financially or otherwise), we are pushing all our chips in on this badboy. Anything you can do to help is appreciated, it looks like there are some cool rewards to grab. Crack open the wallets, Bastards! You can view their Kickstarter here.

BEARD-Os AND BADASSES Launches Kickstarter Campaign!
Documentary Film Explores the Creation of
Online Film Journalism and the Revolution it Started.

Portland, OR – This was a movement bigger than any one site, more significant than a name. BEARD-Os AND BADASSES: The Punks Who Took Film News Underground is a new documentary film project that has exploded onto Kickstarter. In 1995 when Patrick Sauriol flipped the switch on his film news website Corona Coming Attractions, it changed everything. No longer was film reporting and criticism, in the exclusive hands of the few, privileged elite. For the first time, fans and enthusiasts threw their keyboards in the ring, and a revolution was launched.

BEARD-Os AND BADASSES, the feature length debut from Geoff Todd and H. Perry Horton, will be an in-depth look at The Punks who took control of an out of control and outdated mechanism. There were false starts, missteps, and plenty of controversy, but a revolution was launched that changed the entire landscape of American film journalism and criticism. It is the goal of this film to document each step, but we need your help.

Join the Revolution on Kickstarter, Already in Progress!

• Go to Kickstarter and Help Today!

• Visit at beardosandbadasses.com for more updates and ways to help!

We can’t make this movie without you and we are going to do everything we can to make sure the world knows you helped us out. Pre-production is done; the next step is up to you. It’s like a choose your own adventure book, only you end up with a cool as hell film and some killer rewards instead of a cheesy ending you saw coming from a mile away.

This is BEARD-Os AND BADASSES: The Punks Who Took Film News Underground! 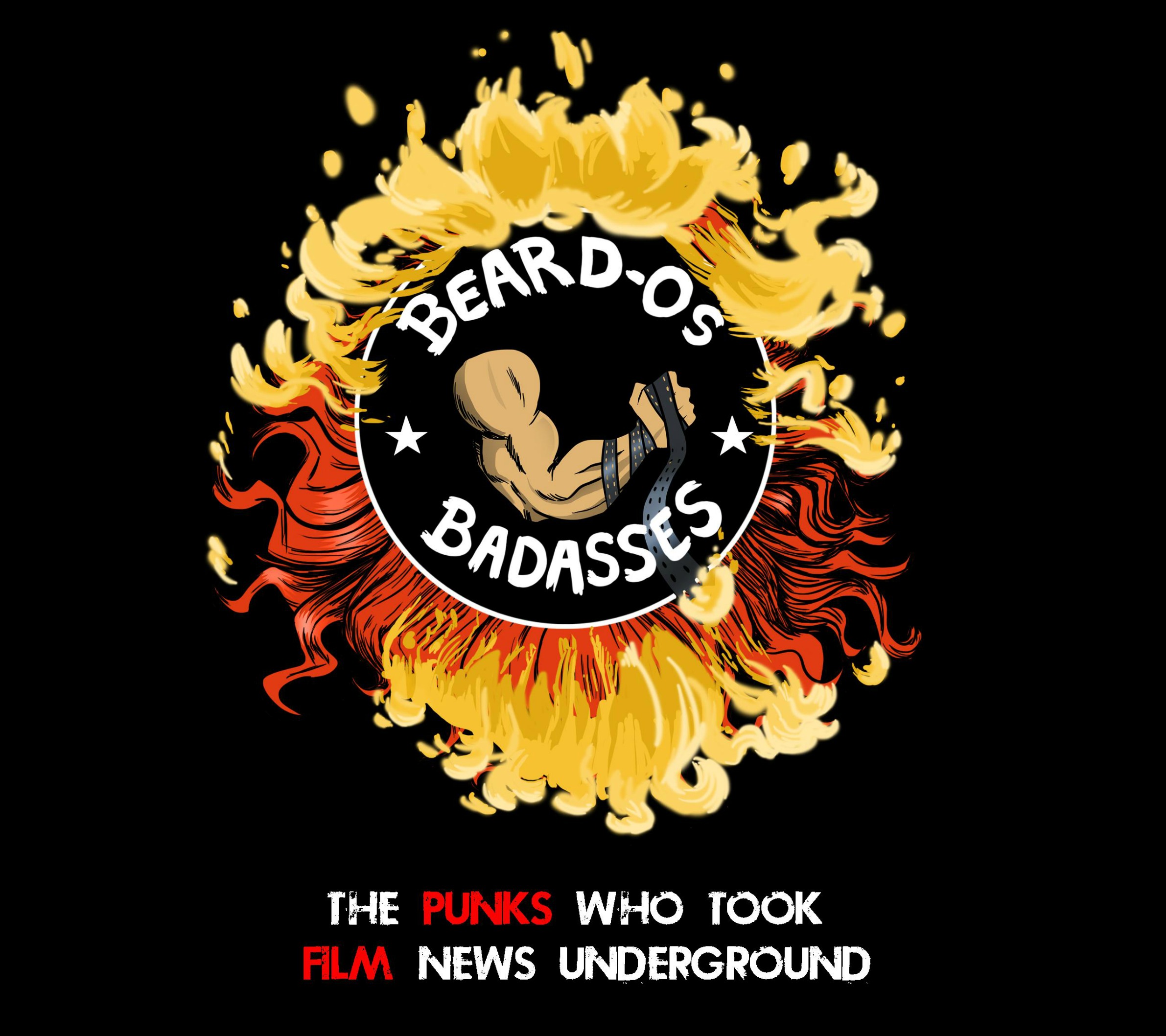