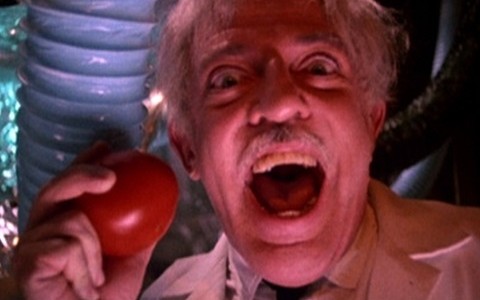 This week on Psychotronic Netflix, we’re taking a trip in our Wayback Machine to a magical time when RAIN MAN taught us how to love, U2’s “The Joshua Tree” taught us how to live, and Michael Dukakis finally saw all of his lengthy political campaigning come to fruition when his cousin Olympia won an Academy Award. It’s 1988, and it was a beautiful time. 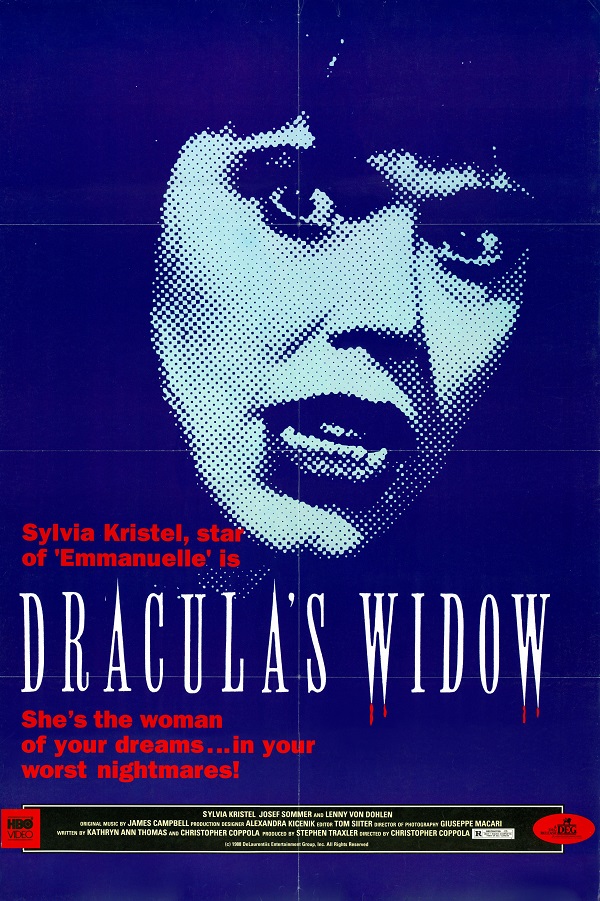 Fames offspring Christopher Coppola made his directorial debut with this entertaining new wave-y horror flick about a Hollywood wax museum owner (“Twin Peaks”‘ Lenny Von Dohlen) who gets involved with a mysterious lady (EMMANUELLE herself, Sylvia Kristel), who may be some sort of– oh, hell, it’s in the title. 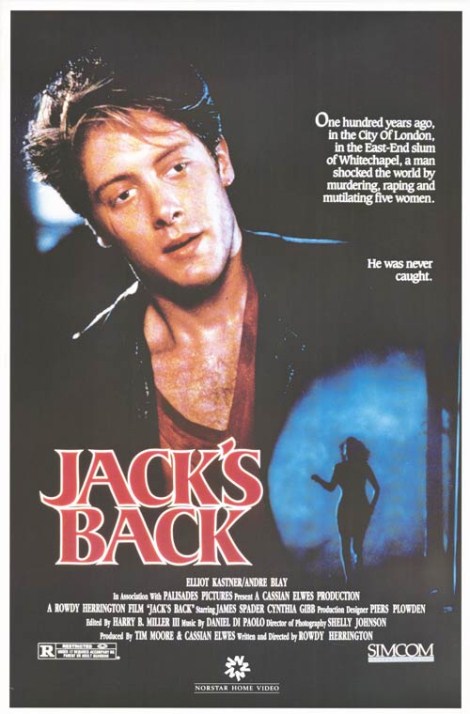 James Spader’s weirdly alluring creepiness is used to its’ best advantage in Rowdy (ROAD HOUSE) Harrington’s story as someone who may or may not be a serial killer commemorating the 100th anniversary of Jack the Ripper with a series of murders. With Cynthia Gibb, Robert Picardo and “Twin Peaks”‘s Chris Mulkey.

8. Not of This Earth 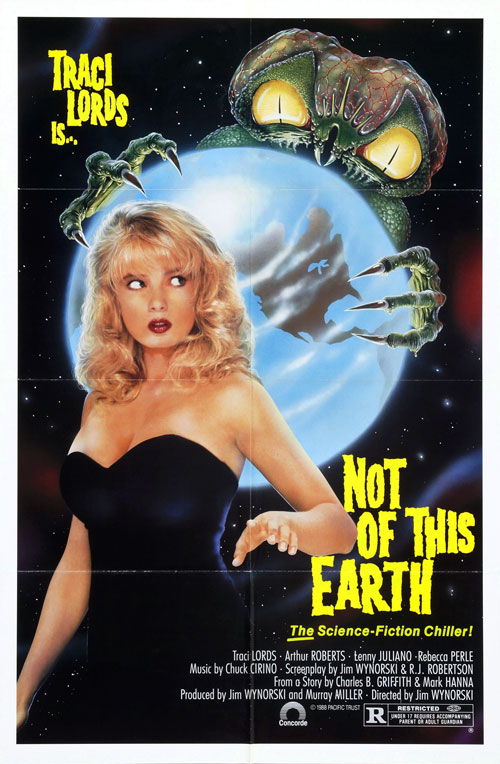 Traci Lords make the jump to “legit” films — or at least as “legit” as a Jim Wynorski film can get — with this remake of Roger Corman’s 1957 classic about an alien collecting blood for his dying world. The remake updates the original by including breasts, Ace Mask, Monique Gabrielle and Kelli Maroney.

7. Return of the Killer Tomatoes 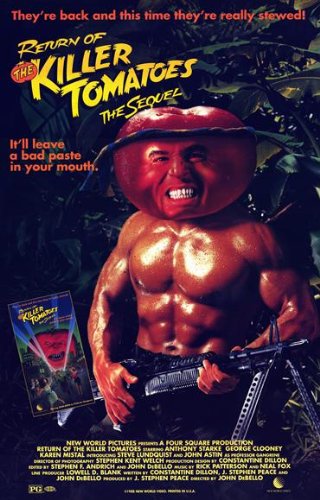 They are gardeners and carpenters. They are not tomato men. With plenty of ahead-of-their-time meta gags and a great sense of self-parody, John De Bello’s flick about a mad doctor (John Astin) planning on taking over the world in the aftermath of the Great Tomato War is much more entertaining than you’d ever expect. With Anthony Starke, Karen Mistal as the brilliantly bubbleheaded Tara, F.T., and BATMAN & ROBIN‘s George Clooney.

6. The Serpent and the Rainbow 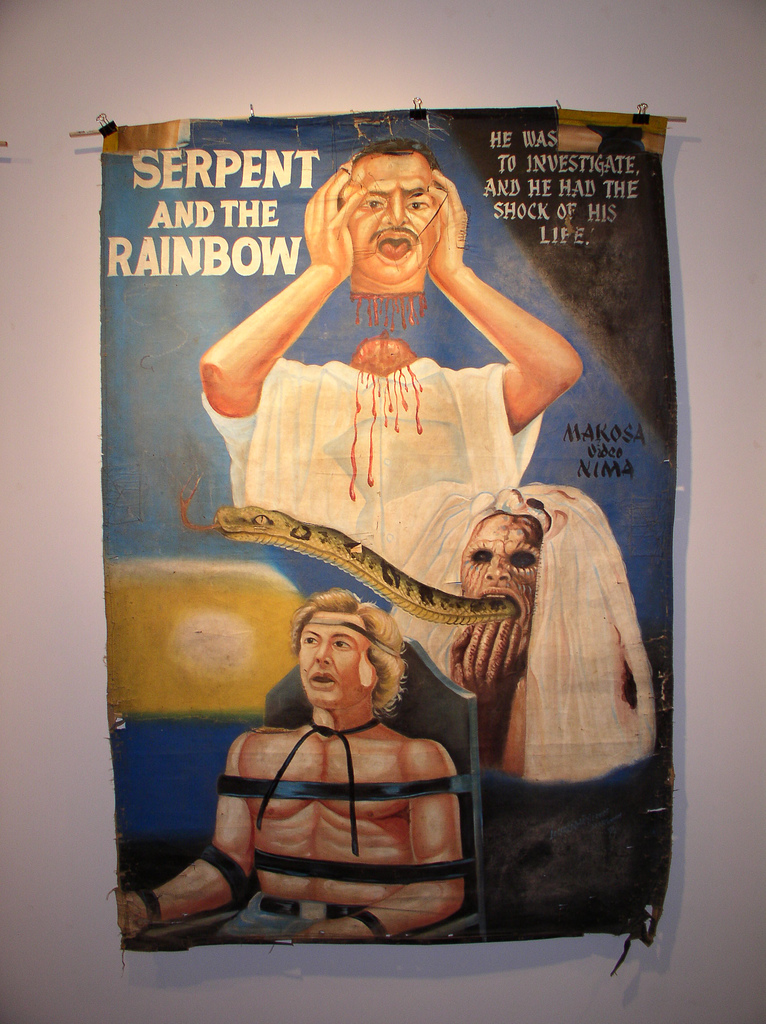 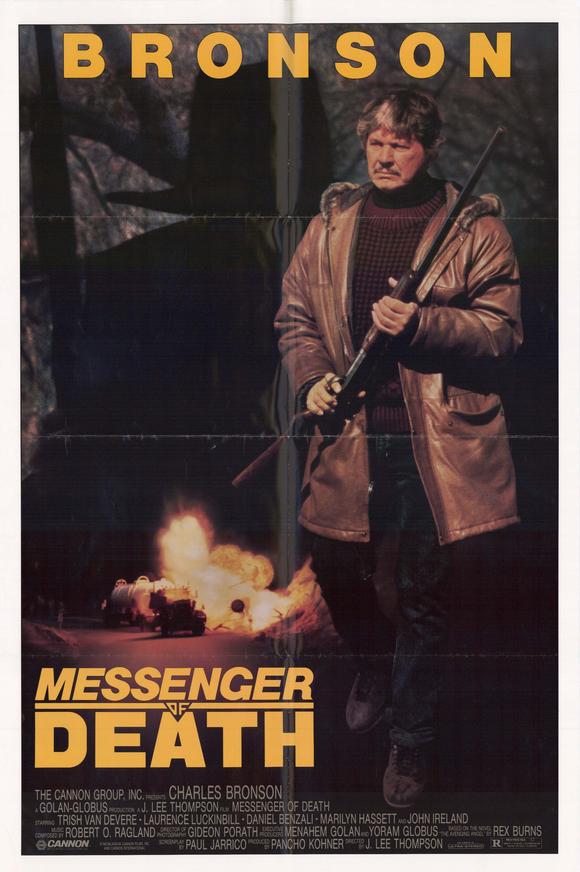 J. Lee Thompson directs Bronson in Golan-Globus’s — ah, hell, that should be enough for you. Sure, the flick about a reporter (Bronson) who gets involved in a rift between a corrupt water company and a Mormon sect isn’t one of Bronson’s best, but it’s still got some entertaining bits, along with John Ireland and Jeff Corey as a compound member. 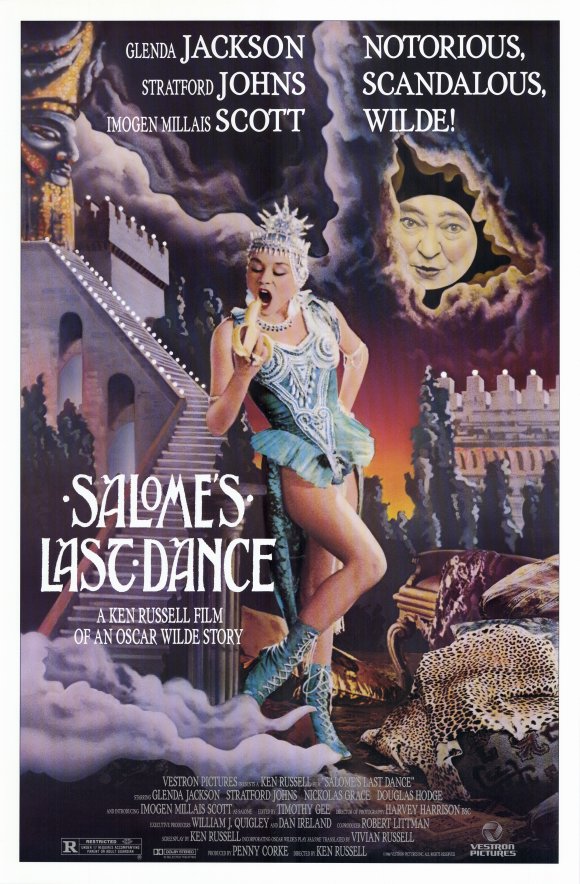 Get a double dose of Ken Russell at his most bonkers! First with this stage-set (but visually amazing) flick about a performance of Oscar Wilde’s “Salome” for the writer himself…

3. The Lair of the White Worm 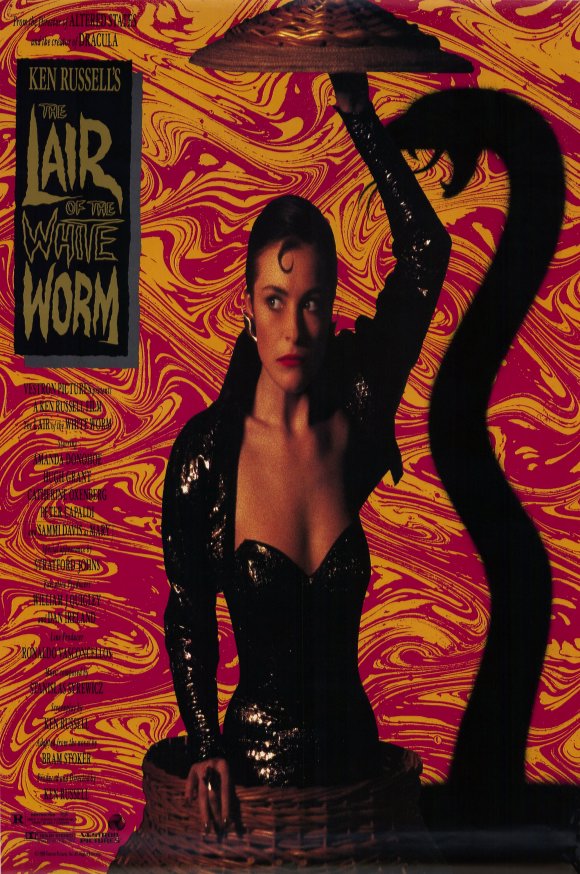 …and followed by new Doctor Peter Capaldi as an archaeology student who uncovers the priestess to a snake god, played by Amanada Donohoe. Based on a tale by Bram Stoker, and with Sammi Davis, Catherine Oxenberg, Hugh Grant and an unfortunate youngster.

Errol Morris rose to prominence with his 1988 documentary examining the case of a man imprisoned in Dallas County, Texas, which eventually lead to his release. Not, however, poweful enough to get an Oscar nomination, because the Academy is insane.

1. Elvira, Mistress of the Dark 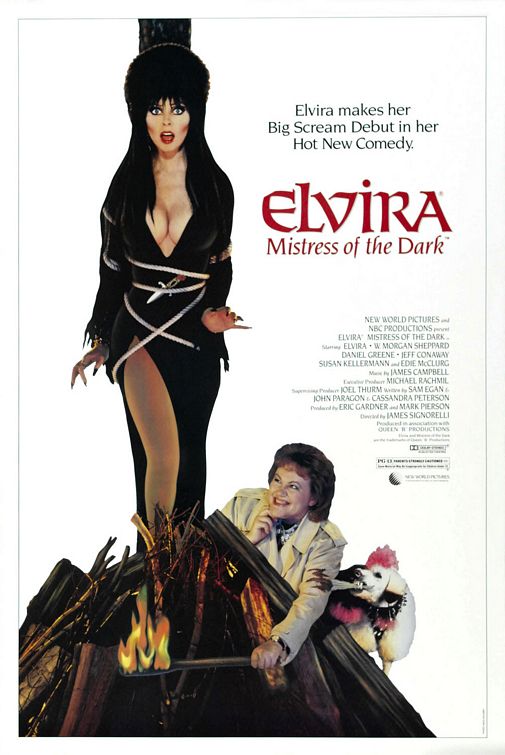 The silver screen may not have been big enough for the assets of the horror hostess with the mostest, as her first star vehicle didn’t sex the box office ablaze, but it’s a hugely entertaining comedy, as Elvira journeys to the small town of Fallwell, Massachusetts in order to collect her inheritance and sets the town into a panic. With W. Morgan Sheppard, Ira Heiden, Kurt Fuller, Jeff Conaway and Edie McClurg as the amazingly-named Chastity Pariah.