Start spreading the news! We’re streaming today! This week we’ve got ten flicks on Netflix streaming set in the home of the second-best pizza in the United States, New York City! Or at least around there somewhere. 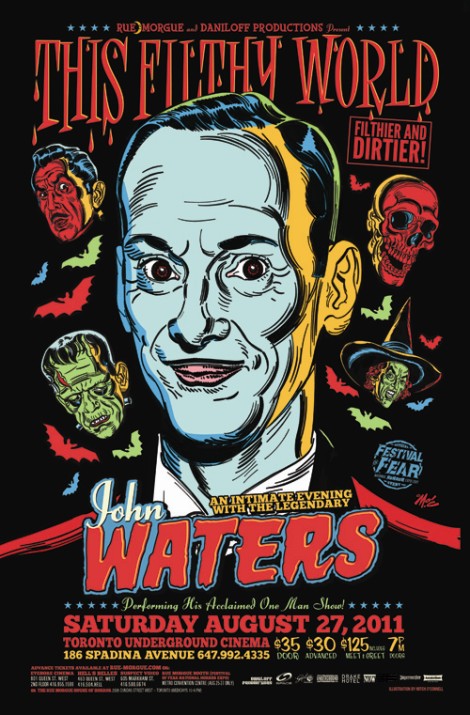 Okay, so you don’t really get to see much of the city in Jeff Garlin’s performance film of the Prince of Puke’s monologue filmed in New York, but you DO get to hear Waters talk for 86 minutes. Surely that’s enough.

Originally shot in 1990, Troma’s superhero pic about a New York detective who gets kabuki-related powers didn’t get released until six years later, and it’s a weird mesh of Troma humor and attempts at being a family-friendly flick, but it has its moments, and the character (and car explosion) has shown up in subsequent Troma flicks.

The Greenwich Village “origins” of Village People (IT IS NOT “THE” VILLAGE PEOPLE, YOU HEATHEN. I DON’T CARE HOW IT LOOKS.) are told via the talents of Steve Guttenberg, Valerie Perrine and future Kardashian hanger-on Bruce Jenner! I bet they know a good place where it’s fun to stay. 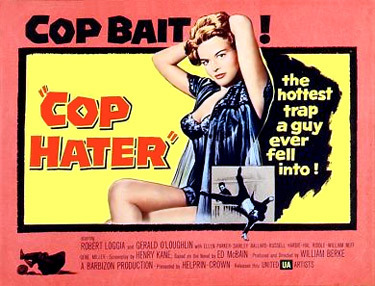 One of Robert Loggia’s first starring roles was as a detective investigating a series of questionably related cop murders in this flick based on Evan Hunter/Ed McBain’s 87th Precinct novel.With Gerald O’Louglin and Vincent Gardenia. 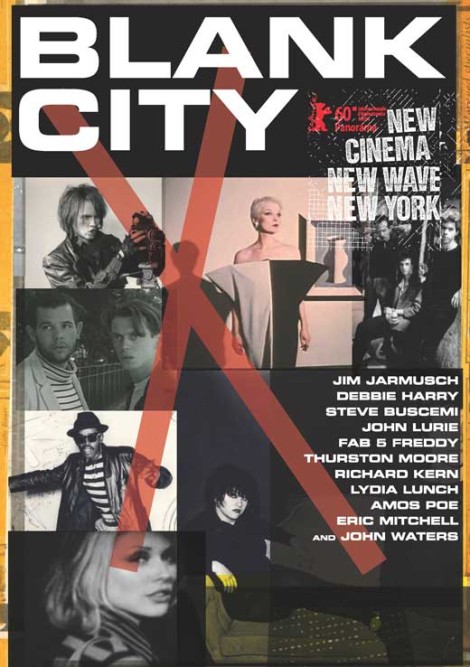 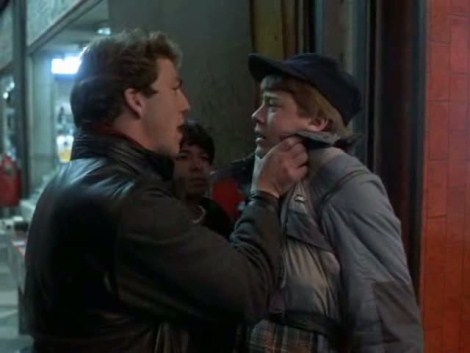 Before he became all famous with THE HAND THAT ROCKS THE CRADLE and L.A. CONFIDENTIAL, Curtis Hanson helmed this story of a teenage boy who runs away from home and finds himself in the sleazy world of 42nd Street in New York City back before Disney ruined everything. Howard E. Rollins Jr., Joanna Cassidy, David Ackroyd, Larry B. Scott, Jason Bernard and Danny Nucci co-star in essentially a tv-movie version of a ’80s grindhouse flick. 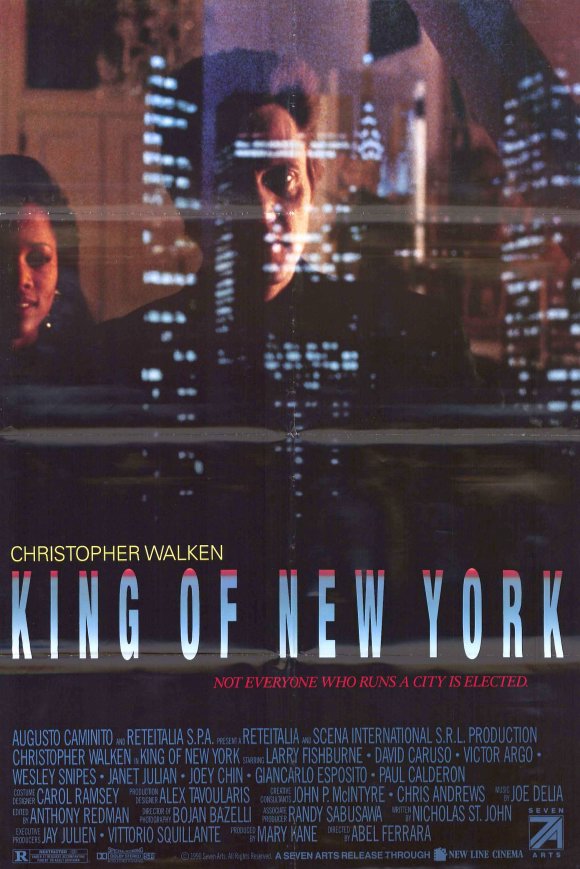 Al Pacino made a name for himself in the early ’70s, and his performance as a young heroin addict who befriends a homeless girl, dragging her into his addiction, shows why. Stark and well-directed by Jerry (SCARECROW) Schatzberg, and featuring Kitty Winn, Alan Vint, Raul Julia and Kiel Martin. 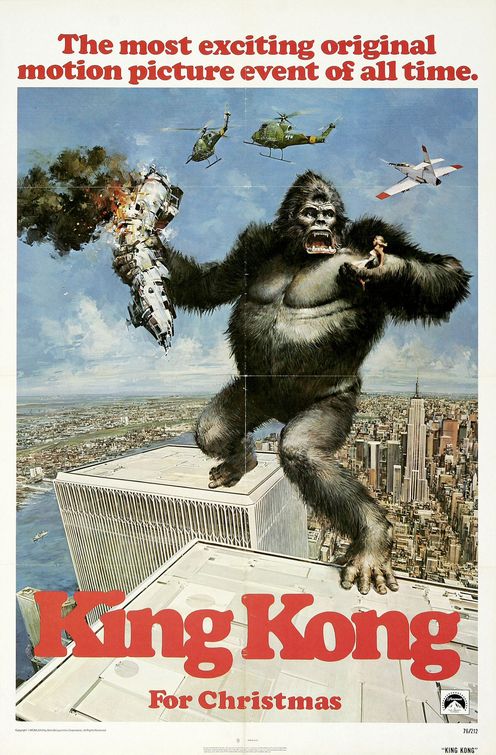 Dino De Laurentiis’s Academy Award-winning remake of the 1933 classic may have been ill-conceived, but the film’s sense of humor makes it a better film than you’d think, with solid performances by Jeff Bridges and Charles Grodin. With Jessica Lange, Rene Auberjonois, Ed Lauter, Julius Harris and Jack O’Halloran.