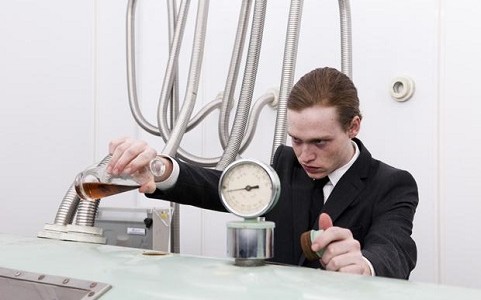 There’s plenty of big-budget science fiction out there, with tons of explosions, destruction and, er, more explosions. But it doesn’t take a lot of money to make an entertaining science fiction movie — it just takes a good concept, solid writing and ingenuity. This week we’ve got ten flicks that show that you can do sci-fi without spending the money that would pay for the craft services budget on a TRANSFORMERS sequel. 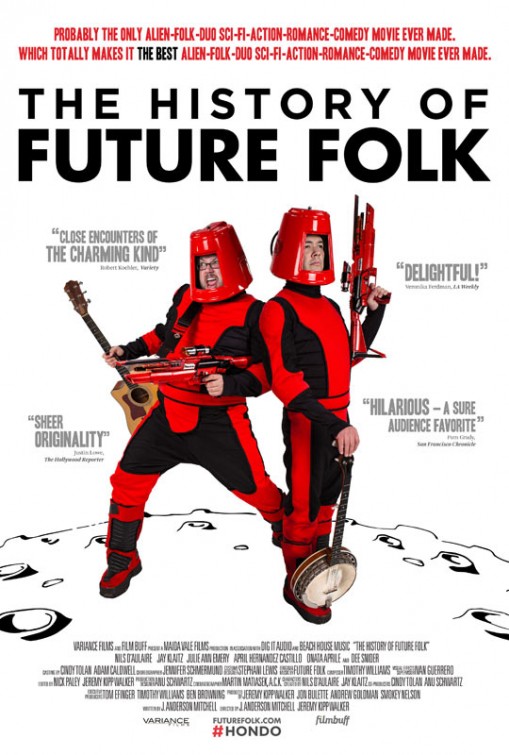 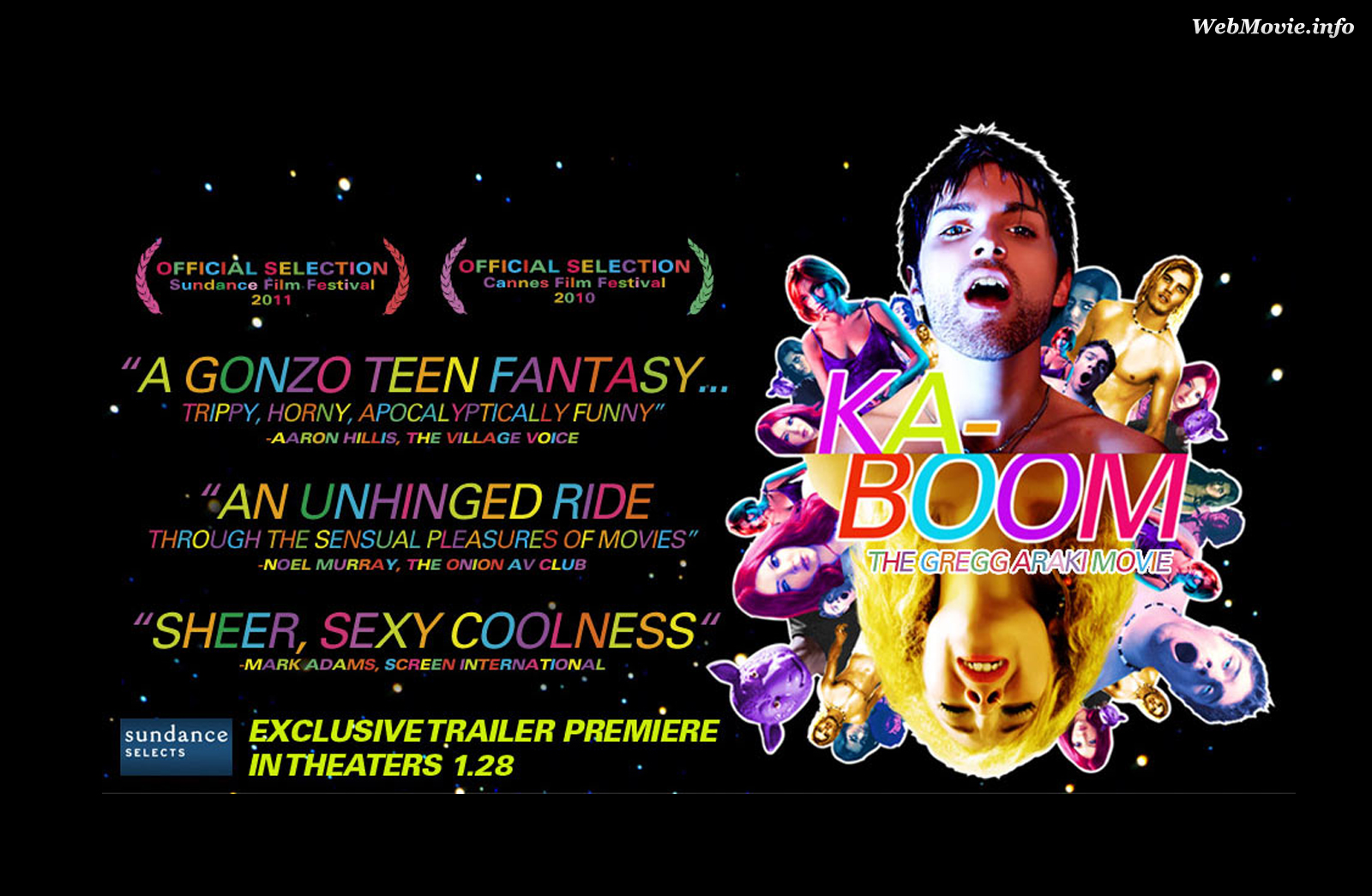 A polysexual college student starts having visions of the apocalypse in Gregg Araki’s absurdist comedy that you’ll either be into within the first five minutes or bow out of completely. With Thomas Dekker, Juno Temple, Kelly Lynch and James Duval. 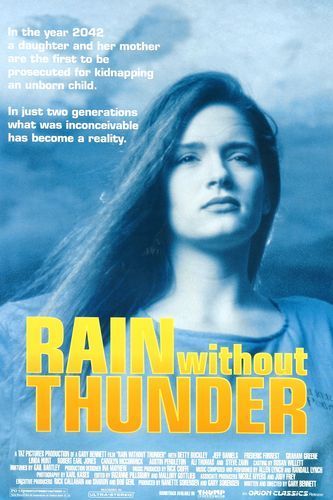 Shot in documentary style, Gary Bennett’s film about a dystopian world where women’s rights are minimal has echoes of “The Handmaid’s Tale” without feeling derivitive. With Jeff Daniels, Betty Buckley and Frederic Forrest. 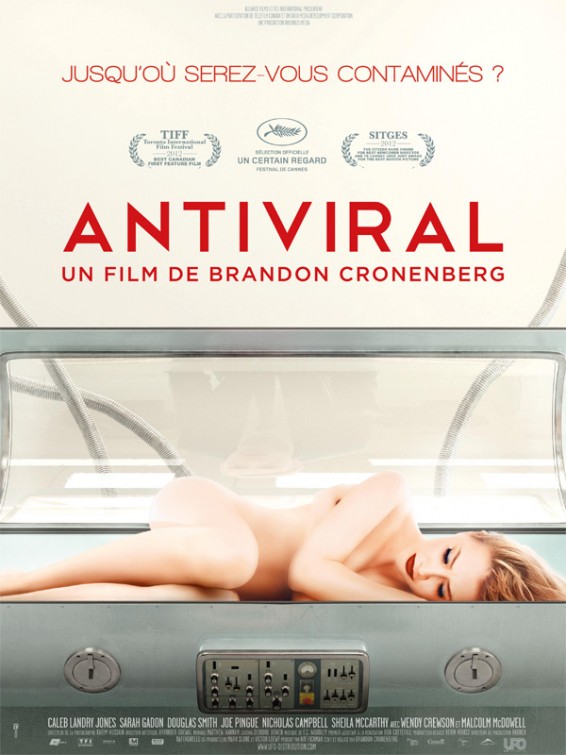 Brandon Cronenberg (David’s son) made his feature debut with this fascinating tale about a time when the diseases of celebrities are marketed, and it’s got enough ideas and visual style to fill a half-dozen big-budget films. Read our take here. 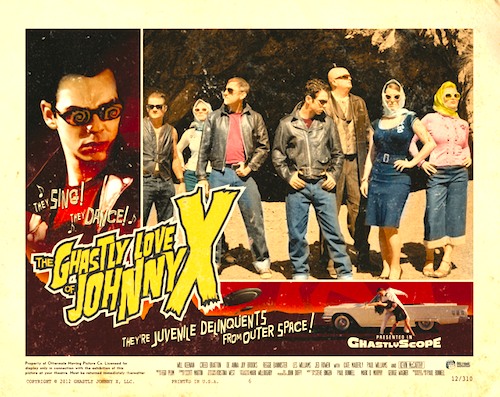 It got some attention as the “lowest-grossing movie of 2012,” but the truth is that Paul Bunnell’s campy sci-fi comedy/musical is a hell of a good time, with a great cast including Will Keenan, Creed Bratton, Reggie Bannister, Paul Williams, Kate Maberly and Kevin McCarthy in his final film. 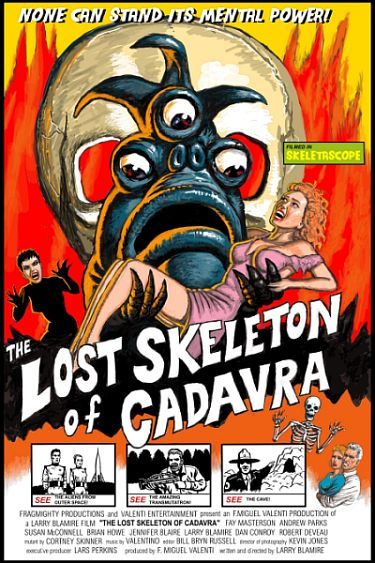 Is this one of your Earth jokes? Larry Blamire’s homage to the low-budget sci-fi of the ’50s is great fun, a film that celebrates the genre while still ribbing it. 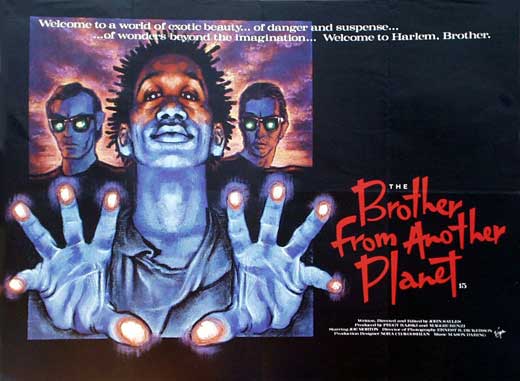 Shot while they were waiting for the finances to come through with MATEWAN, John Sayles’ tale of an escaped mute slave from another planet who comes to Earth addresses issues of class and race with a wit that few films can offer. With Joe Morton, Steve James, Bill Cobbs, David Strathairn and Fisher Stevens performing a magic trick. The desire to make a low-budget science fiction movie is the focus of Josh Koury’s documentary on a pair of friends determined to put their epic together. 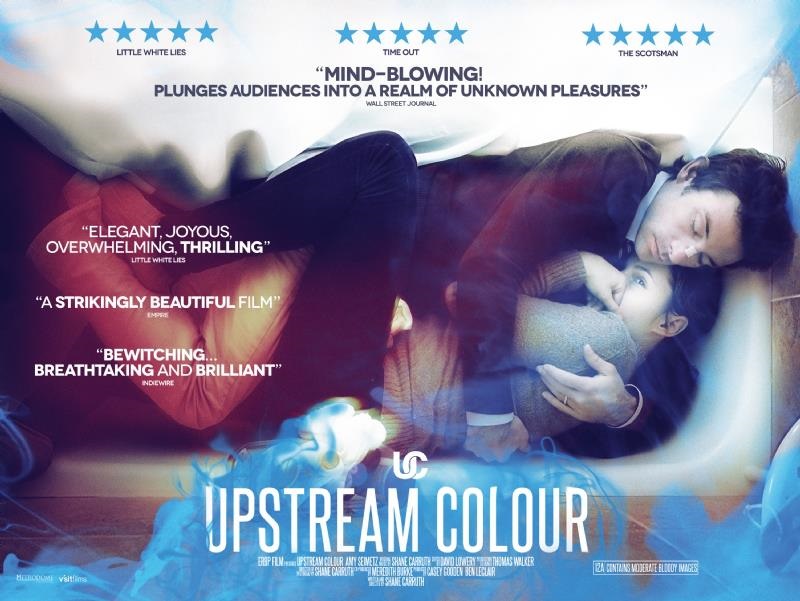 Shane Carruth’s follow-up to PRIMER is a similarly puzzling film about loss and control that has divided viewers, but deserves to be seen. Read more about it here. 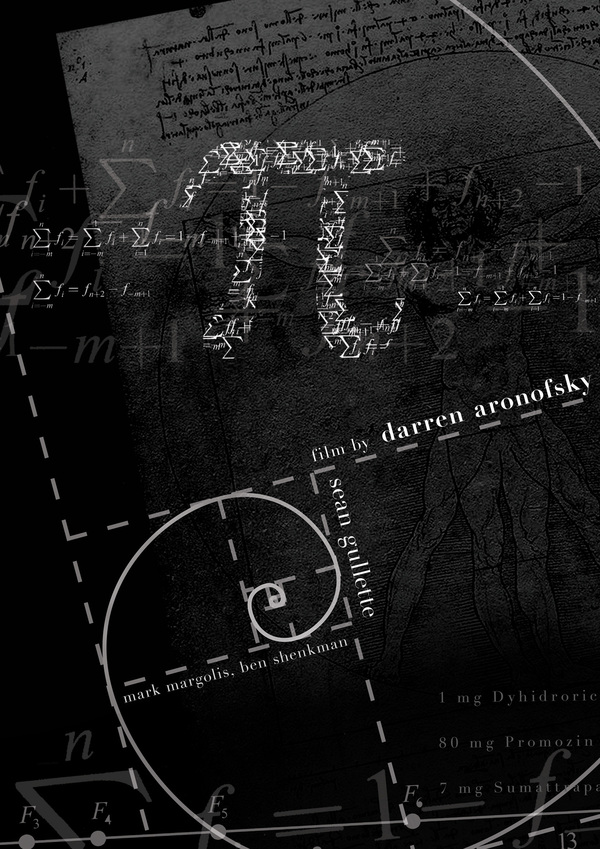 Happy Pi day! Darren Aronofsky may be flooded with attention for NOAH right now (FLOODED!), but he first appeared on the scene with this inventive tale of mathematics, the stock market, conspiracies and a great B&W look.