STRANGER THINGS is back with an all new adventure. The show is scary, funny, and loaded with awesome ’80s references, with visual nods to everything from E.T. to Dragon’s Lair. These pop culture Easter Eggs range from the obvious to the obscure.
But here’s 13 pop culture references that are not in the new season. Here’s a comprehensive list of movies, TV shows, even cereal and board games that were NOT referenced in the new season. 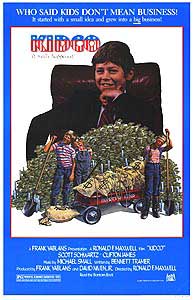 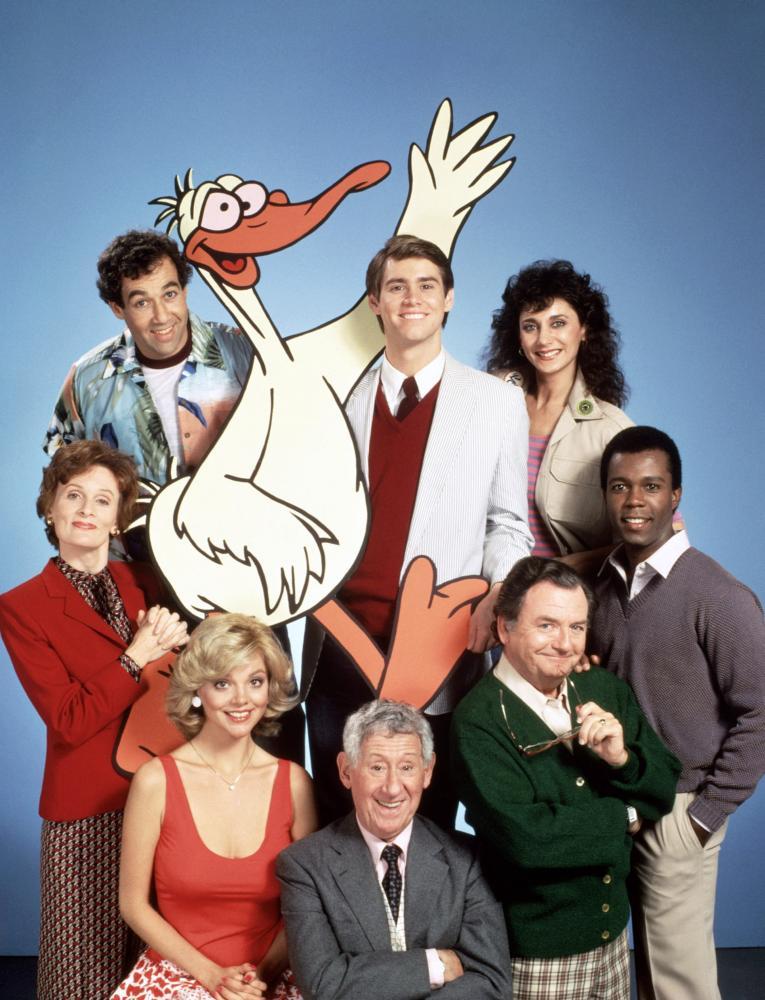 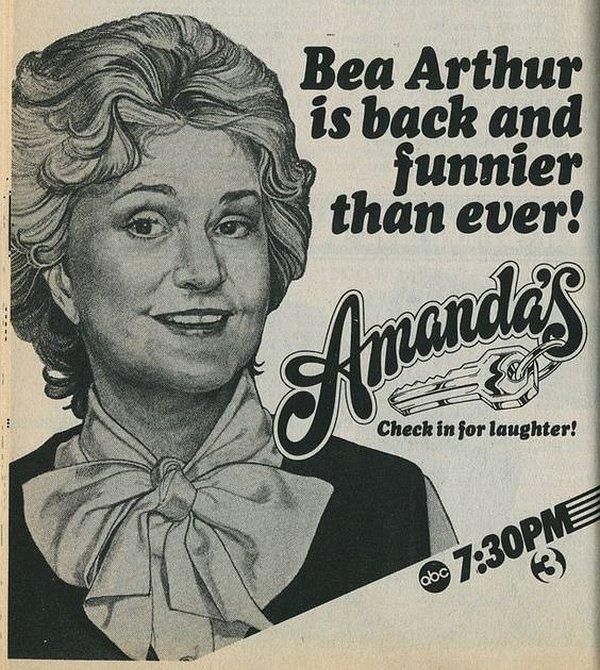 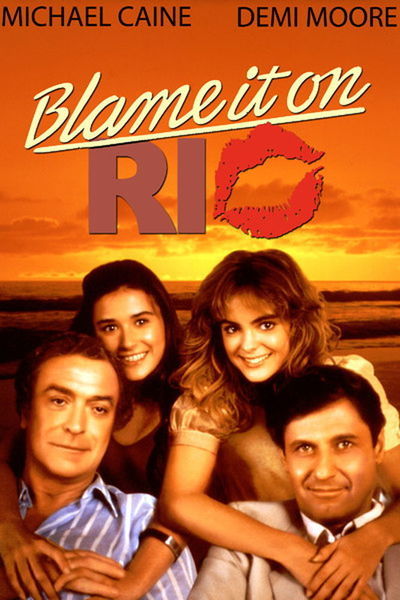 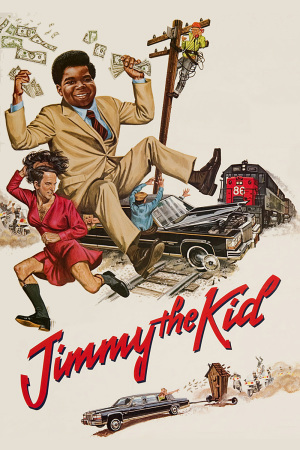 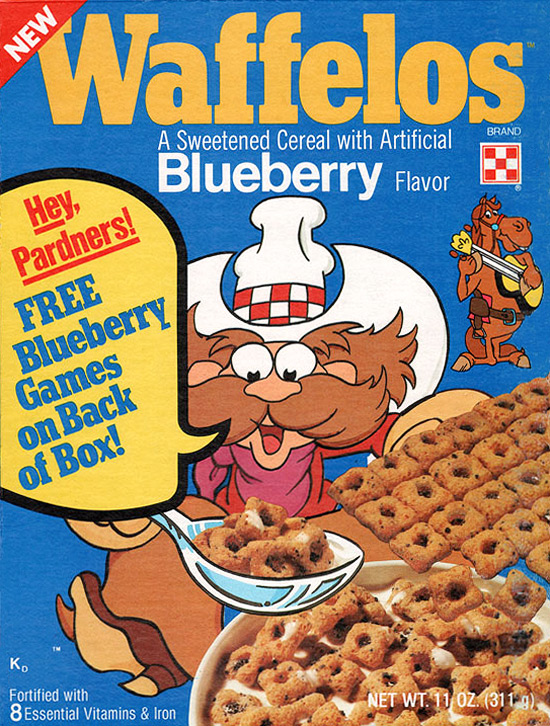 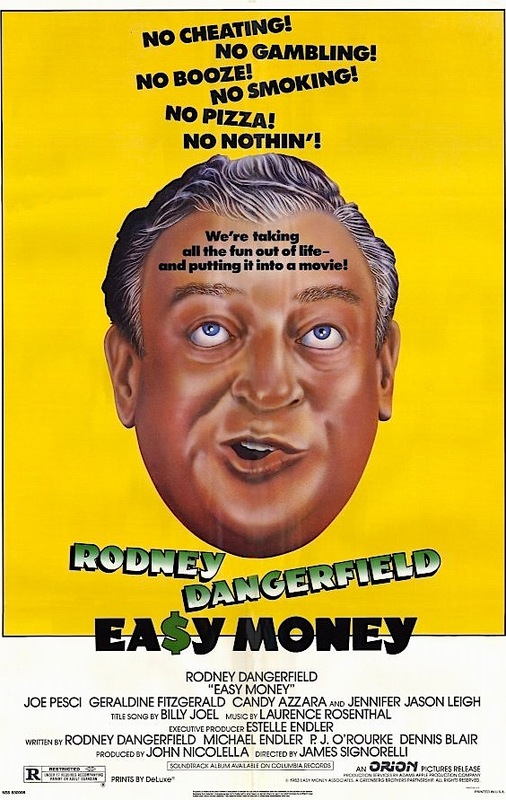 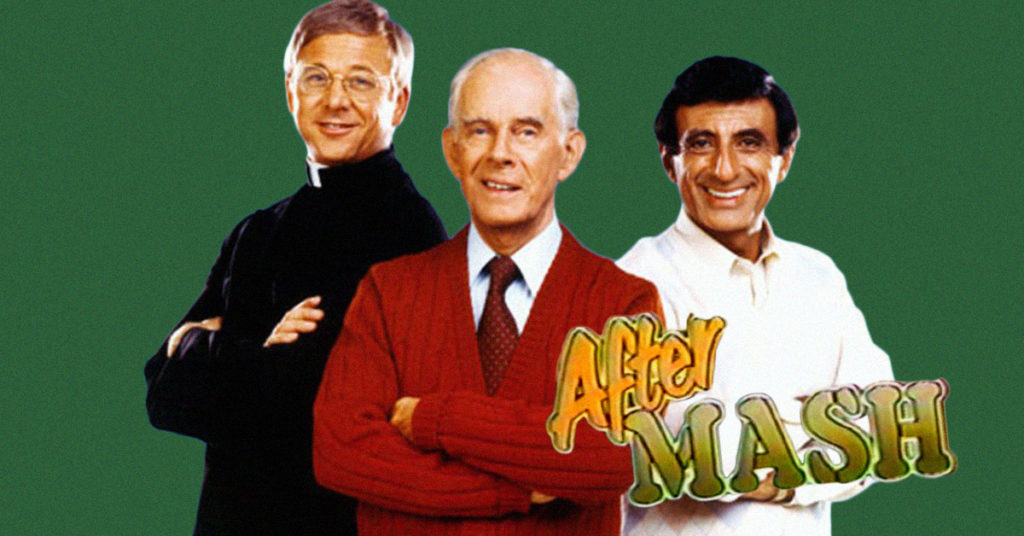 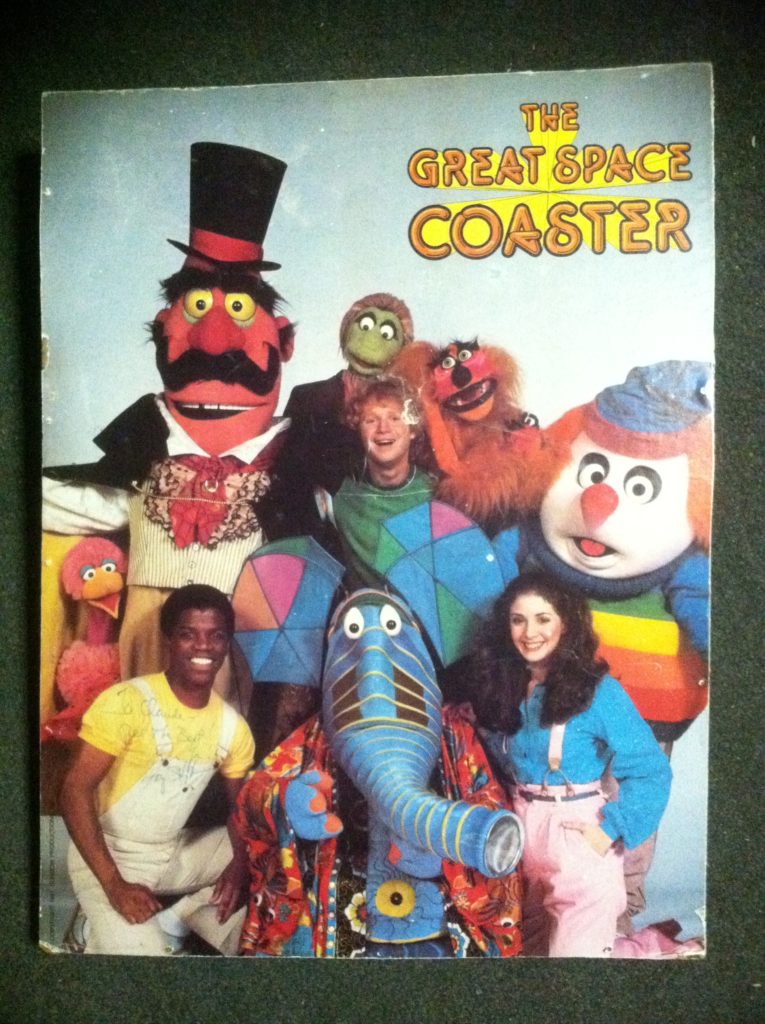 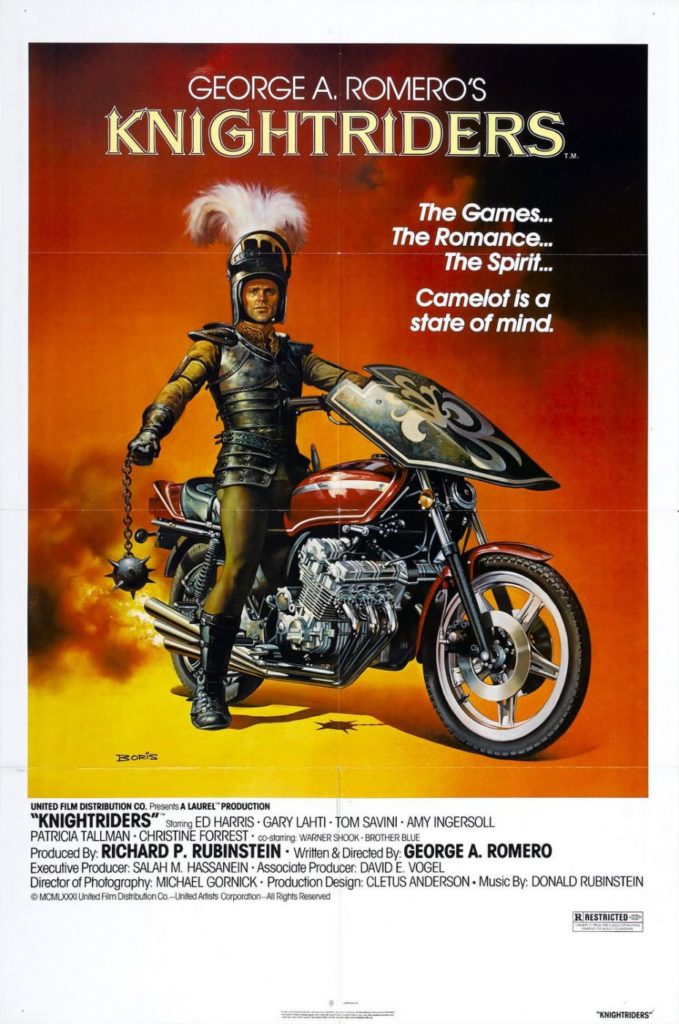 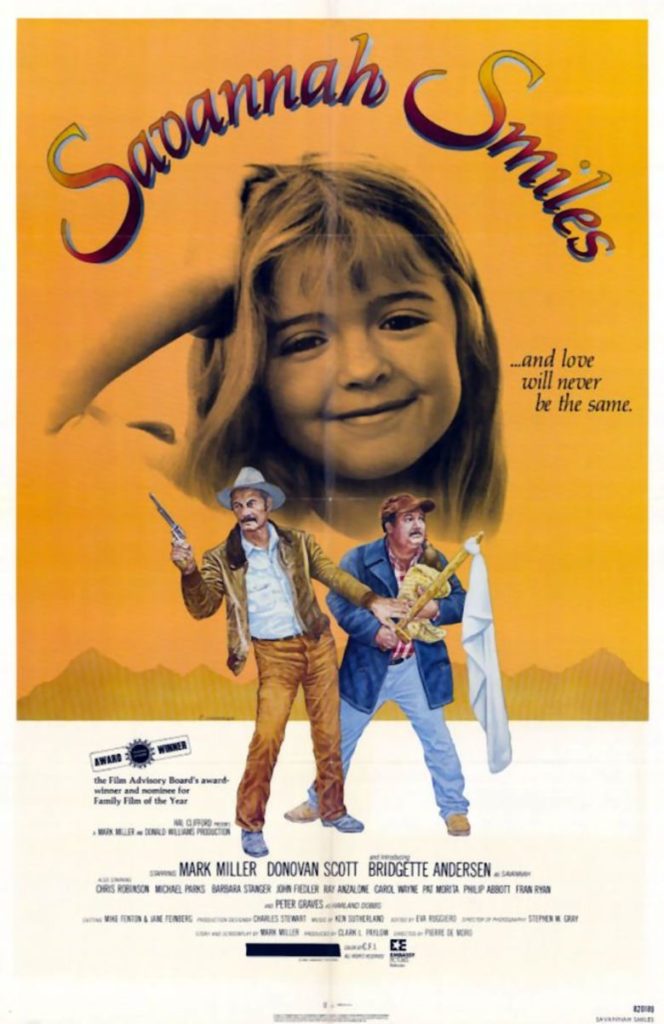 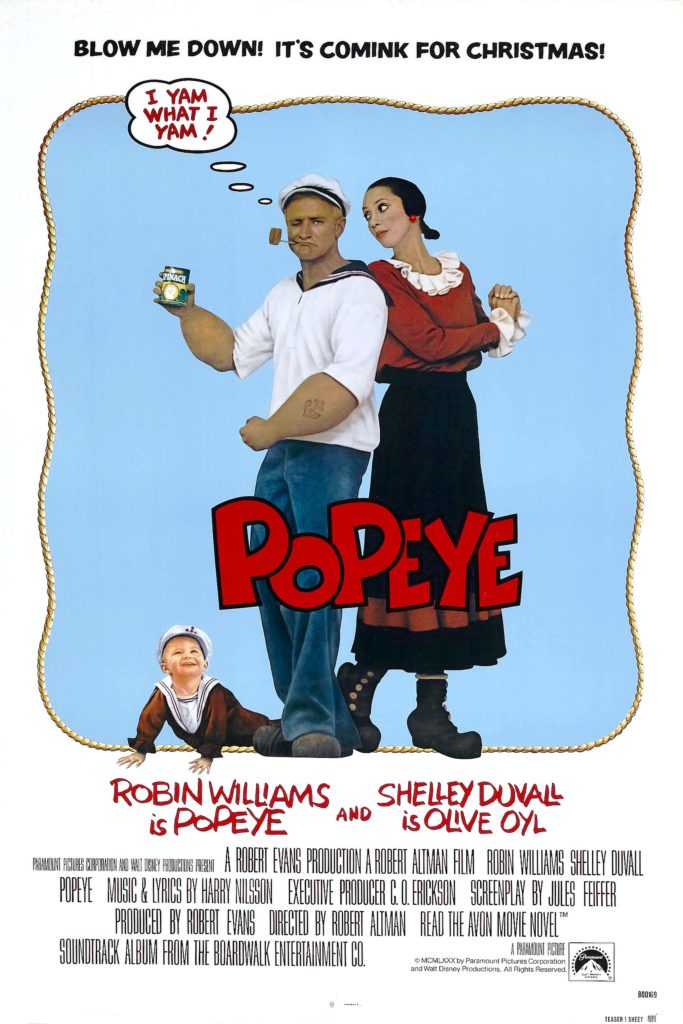 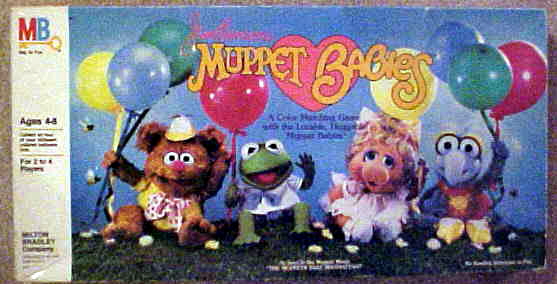 Did we miss any? Let us know in the comments!