Tribeca Film Festival was a twelve day extravaganza of 103 features, talks with filmmakers, and gala events. I made the pilgrimage this year to catch a few independent film premieres, take in the latest VR experiences, and eat enough slices at Joe’s Pizza to make John Candy blush.

Here are a few of my favorite selections: 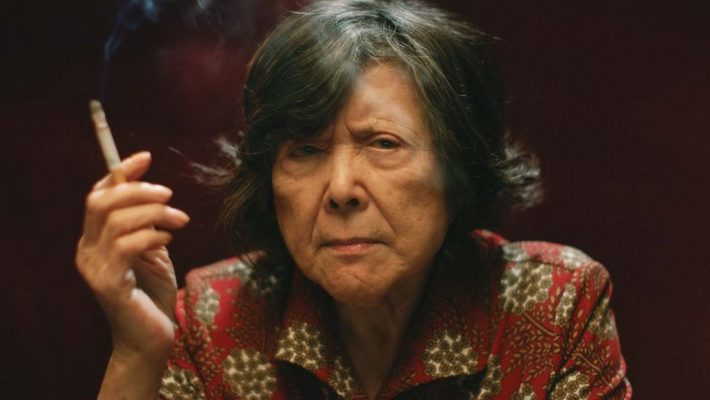 Tsai Chin (CASINO ROYALE, THE JOY LUCK CLUB) stars as Grandma Wong, a chain smoking no-nonsense grandmother due for a break. When Grandma is wooed by a fortune teller that promises imminent good luck, she heads off on the Golden Panda Express bus with all of the money in her bank account to a casino seeking riches and shortly finds herself enmeshed with local crime syndicates. Shot gorgeously on Panavision in New York’s Chinatown, LUCKY GRANDMA is a dark and riveting story that combines tension of the increasing danger in which Grandma Wong is surrounded with plenty of comedy that will keep audiences laughing at her honey badger-like nature. 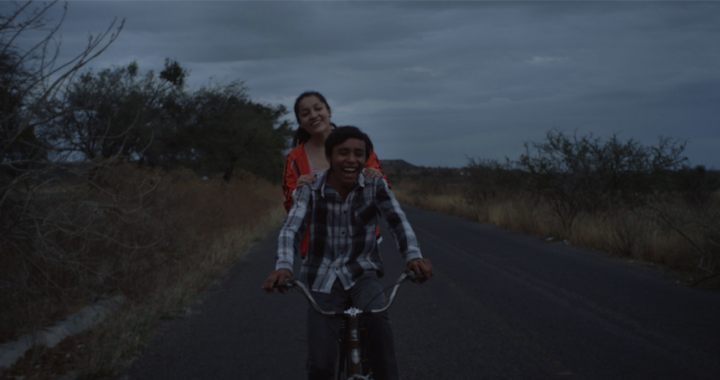 Lalo (Eduardo Banda), a 14-year old boy in Irapauto, Mexico, finds himself in an extremely familiar situation of pining for Ana, a girl just out of his reach. Lalo makes a failing attempt to ask her out and is ridiculed for his poverty by classmates and told that he must give her gifts if he wants to win Ana’s heart. With that goal in mind, Lalo becomes a huachicolero, part of the underground gasoline gangs that siphon gas from refineries and resell them to local businesses at a cut rate. Our protagonist finds himself quickly in way over his head with the cartels while his boyish innocence evaporates. I spoke with director Edgar Nito on his feature film debut which is a riveting look at a bleak world utterly foreign to most outside of Mexico. 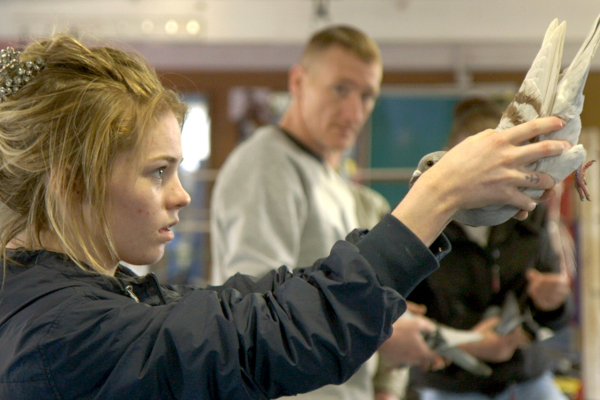 Set in Motherwell, Scotland, SCHEME BIRDS is a disheartening documentary of Scottish teens raising themselves in poor neighborhoods. Gemma is introduced along with her rag tag group of friends who quickly proclaim that in their scheme (neighborhood) everyone either gets “locked up or knocked up.” What follows is a dizzying look that would be like if the baby from TRAINSPOTTING had grown into a rebellious teen. SCHEME BIRDS is a captivating, frighteningly real look at impoverished Scottish youth.

BLISS tells the tale of Dezzie (Dora Madison), a young artist struggling to get by in Los Angeles as she has just been dropped by her manager and is facing ever-increasing pressure from her unpaid landlord. At risk of eviction, Dezzie has failed to deliver her artwork by deadline, and is eager to take her pain away while her world seems to be collapsing as fast as her lips drop f-bombs. Dezzie quickly calls the only person she can rely on, her drug dealer, and finds herself taking Bliss which leads to her going on a mind-bending, drug-induced vampiric frenzy. BLISS was a pulse pounding metalhead carnival ride of a film that our dear assistant editor Mike Vanderbilt will be reviewing at Overlook Film Fest later this month.