Recently, Game of Thrones fans collected over one million signatures demanding that HBO remake the final season of the series. Meanwhile, comic book fans launched online protests over casting Robert Pattinson as Batman. Before that, STAR WARS fans organized petitions against the creative decisions made in THE LAST JEDI and THE FORCE AWAKENS. 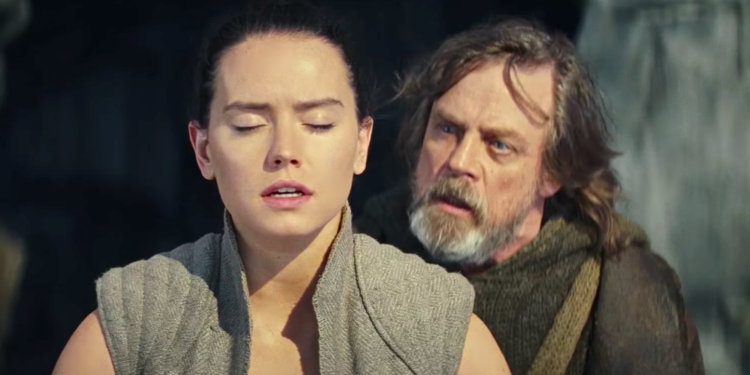 Fans are quick to protect the movies and TV shows they love.

Here are eight other times the fanbase tried to save the franchise from itself. 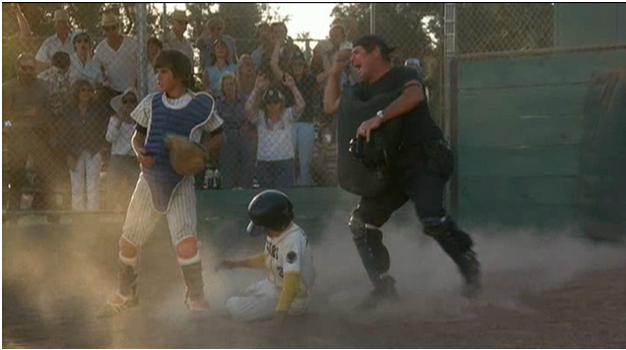 FIX THE ENDING OF ‘THE BAD NEWS BEARS’

The 1976 Little League comedy should have been a home run – but some fans felt “personally betrayed” when their team lost the championship game. “That ending was a travesty,” a petition stated, “Re-do the film and let the Bears win!” 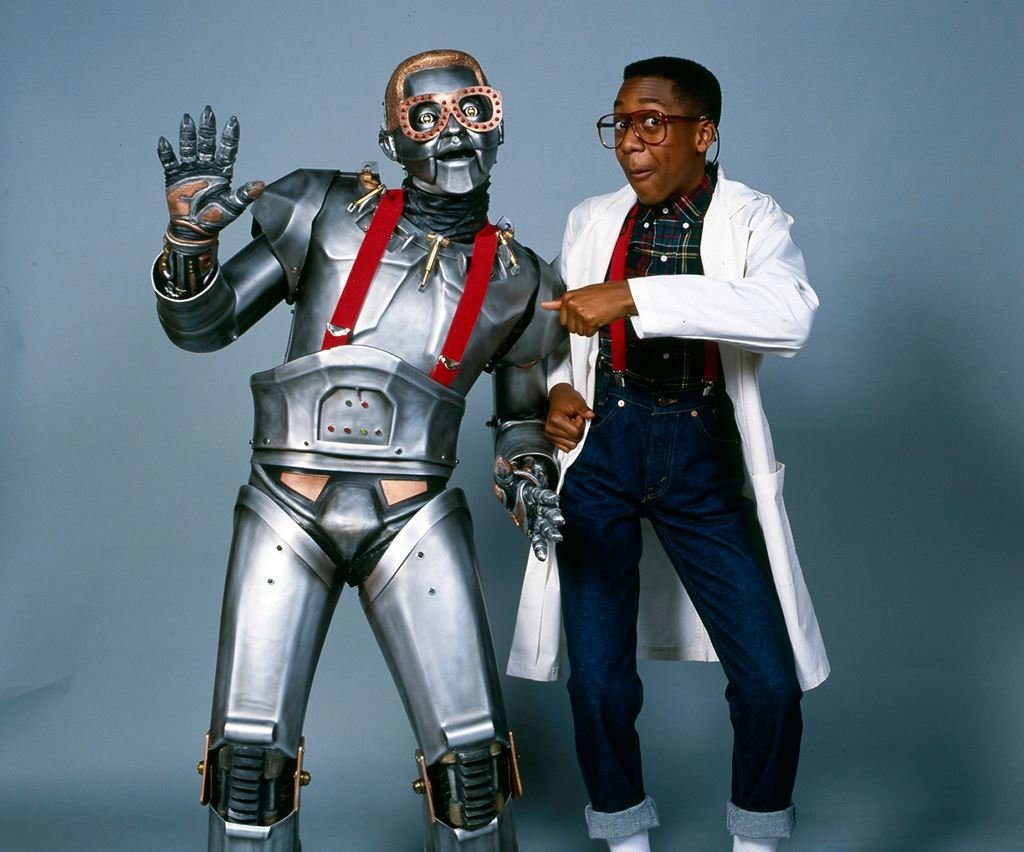 Fans loved Steve Urkel, but felt the series had lost focus by not including more Urkel-bot. “We stuck by you when you did things that hurt us,” one petition declared, “Now you can make this right. Re-make Season Eight with more Urkel-bot!” Similar petitions demanded more screen time for Steevil, the sinister ventriloquist dummy.

REPLACE SMURFETTE WITH A GHOSTBUSTER

This petition brought together enthusiasts from two different fandoms. Some viewers felt that Smurfette was cramping the humor, action and drama of THE SMURFS – that her mere presence was just liberal politics. The solution was simple: replace Smurfette with a Ghostbuster. “Any Ghostbuster,” the petition pleaded, “Venkman, Stanz, even Spengler!” 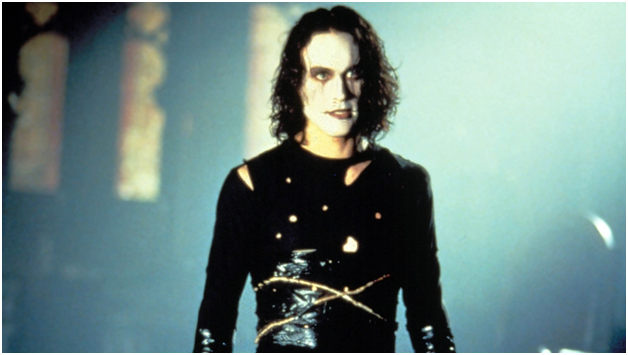 BRING BACK BRANDON LEE AS ‘THE CROW’

When actor Vincent Perez was announced as the next actor to play The Crow, fans went ballistic. Dimension Films issued a statement that that the original actor, Brandon Lee, died while filming the first movie. Fans insisted that Brandon Lee be brought back for all sequels to THE CROW. 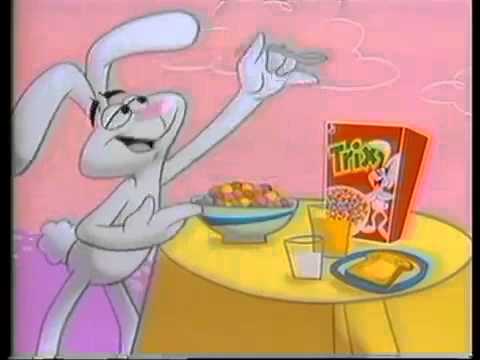 LET THE TRIX RABBIT GET A BOWL OF CEREAL

The Trix mascot may be a cartoon-animal, but he’s also a white male being unfairly denied of something he wants. Fans hate to see that happen. In April of 1980, nearly 900,000 people signed a petition allowing the Rabbit to eat the elusive cereal. Months later, General Mills gave into the demands. 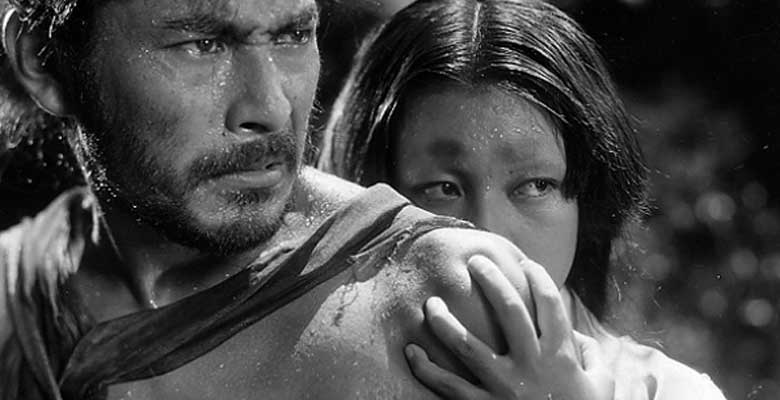 THE FILMMAKER MUST EXPLAIN WHAT *REALLY* HAPPENED IN ‘RASHOMON’

Cinema-lovers celebrated Akira Kurosawa’s riveting drama, but many were furious with the film’s “gas-lighting” via unclear conclusion. Days after the film premiered in America, a mimeographed paper petition insisted on a new cut that provided the“no-nonsense” ending that fans “deserved.” 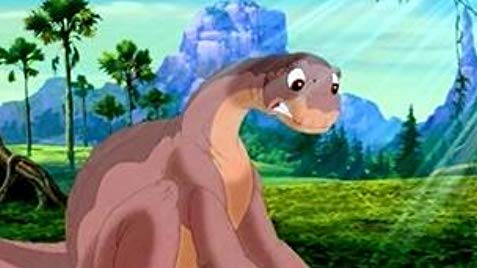 STRIKE ‘THE LAND BEFORE TIME XI’ FROM THE OFFICIAL CANON

Fans are loyal to their favorite properties. So, when a sequel dares to ruin their childhood, a hero will rise. “This film was a major mistake,” an online petition said of the 2004 direct-to-video movie. “Have Disney strike INVASION OF THE TINYSAURUSES from the official LAND BEFORE TIME canon.” 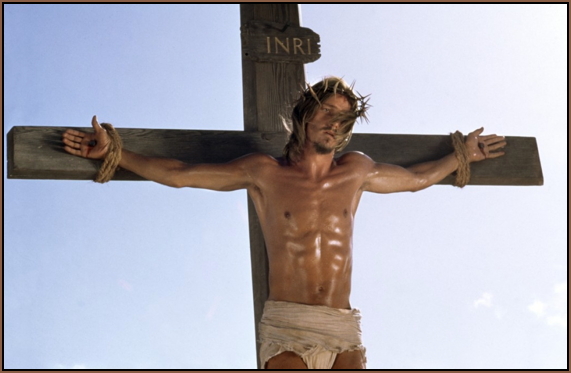 PETITION TO RE-DO THE SAD ENDING OF ‘JESUS CHRIST SUPERSTAR’

Fans of the rock opera loved the music but found the main character arc to be  “woefully incompetent!” Over one million signatures filled a document lobbying for a “better conclusion”, where Jesus does not die or get crucified.