Home  ⁄  The Wire  ⁄  DAN KINEM OF ADJUST YOUR TRACKING PRESENTS: THE TOP 10 TITLES I WANT IN MY VHS COLLECTION 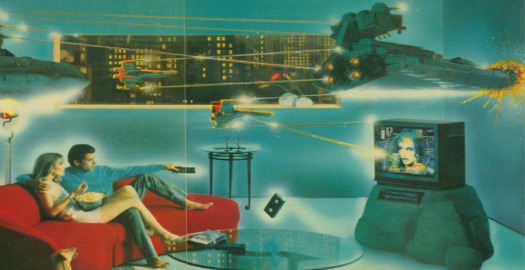 As ADJUST YOUR TRACKING: THE UNTOLD STORY OF THE VHS COLLECTOR continues its tour across the country, co-director Dan Kinem is getting his eyeballs on some epic collections. “I’ve seen 20,000 tapes in one place, an entire trailer packed with VHS, a basement turned video store, a collection with 99% only movies never released on DVD (with over 3,000 titles), etc. I love seeing other peoples’ collections,” said Kinem. So what did he do besides make a film about the diehard fanbase of the vintage format? He made a list for DG of some obscure titles he wants for his collection (currently north of 8,000 tapes). With that, Director Dan Kinem and ADJUST YOUR TRACKING PRESENT…

THE TOP 10 TITLES I WANT IN MY VHS COLLECTION 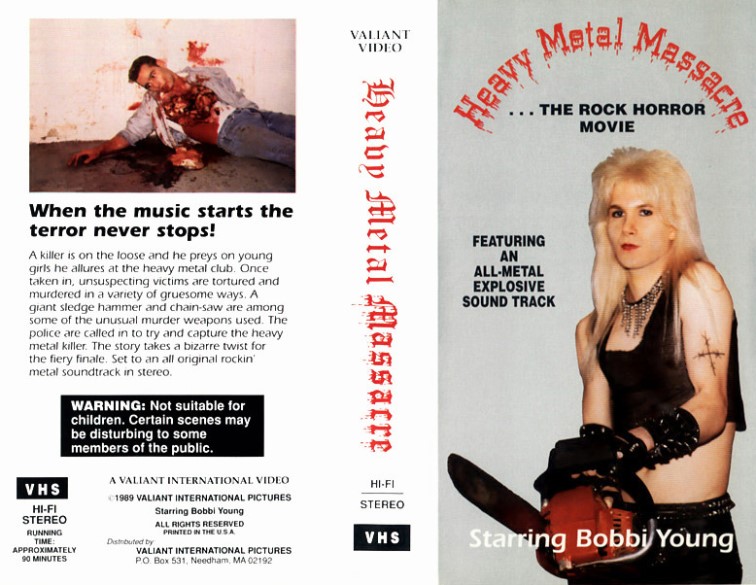 Super rare SOV movie that I heard is terrible but with a title like that I still need it! 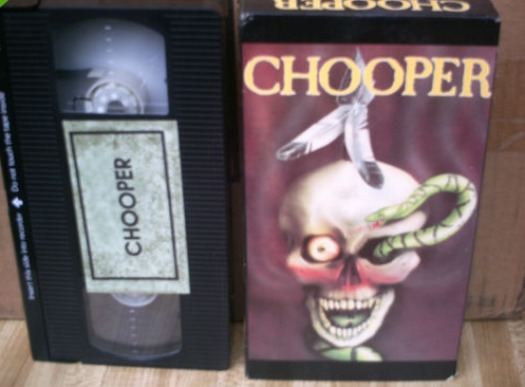 Way too cool not to want. 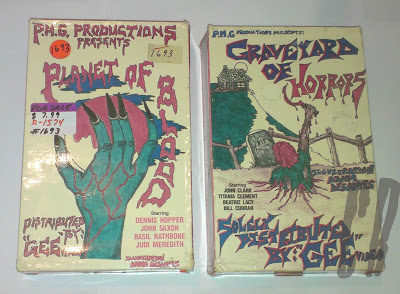 They released a bunch of crazy horror movies with artwork that looks like it was drawn by a 6th grader in his notebook. I swear each drawing is done with colored pencil and actually was done on every box. These rarely pop up. 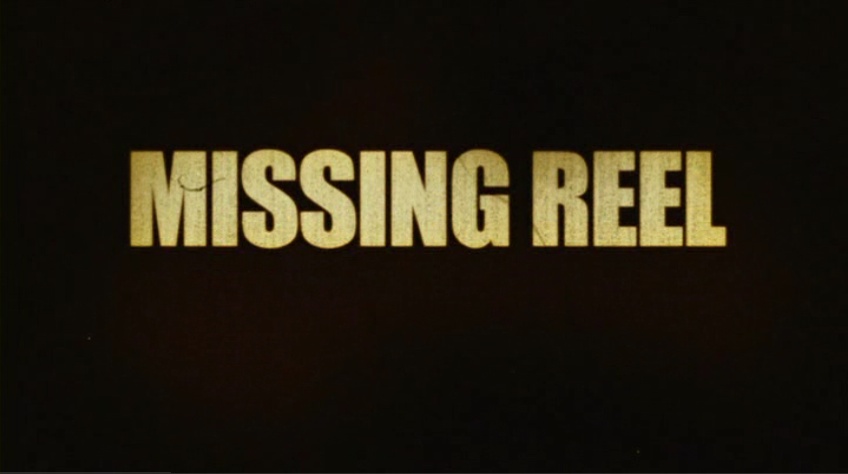 This is a super obscure company that released a bunch of big boxes with amazing artwork. You almost never see them. I need a few more: Carnival of Souls, Dementia 13, and Bride of the Monster. They look so good and would make me very happy! 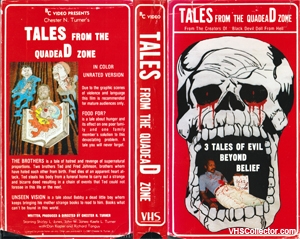 I don’t care if the clamshell is a bootleg or not, the artwork is insane and it would look oh so beautiful next to my Black Devil Doll from Hell.

I’m not normally one for obese women’s wrestling but this one is a must find for me. It was released by Tapeworm and sounds ridiculous. Please help me find this and fulfill my chocolate syrup wrestling fantasies. 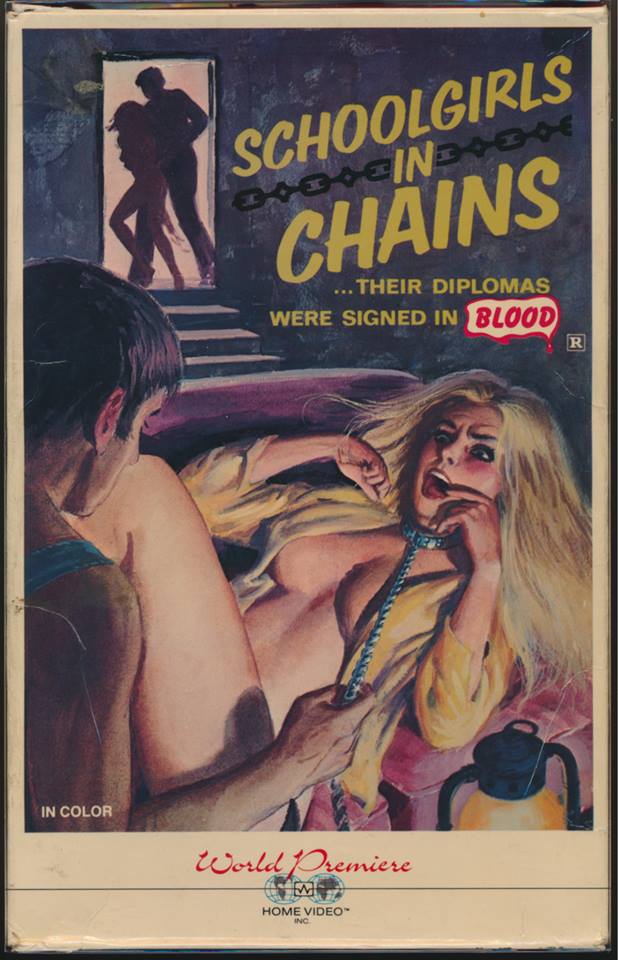 It is the last release I need from the company World Premiere and this was a very limited (later changed to Let’s Play Dead) release. The movie is amazing and this release is the coolest there is.

Not only is this by the guy behind Victims and Night Ripper, but it also has hilarious/amazing drawn artwork. It almost never pops up.

Extremely rare double feature tape of two shot on video movies from the 80s that are impossible to find any information on. I would give a nut for this one. Someone help me find it! 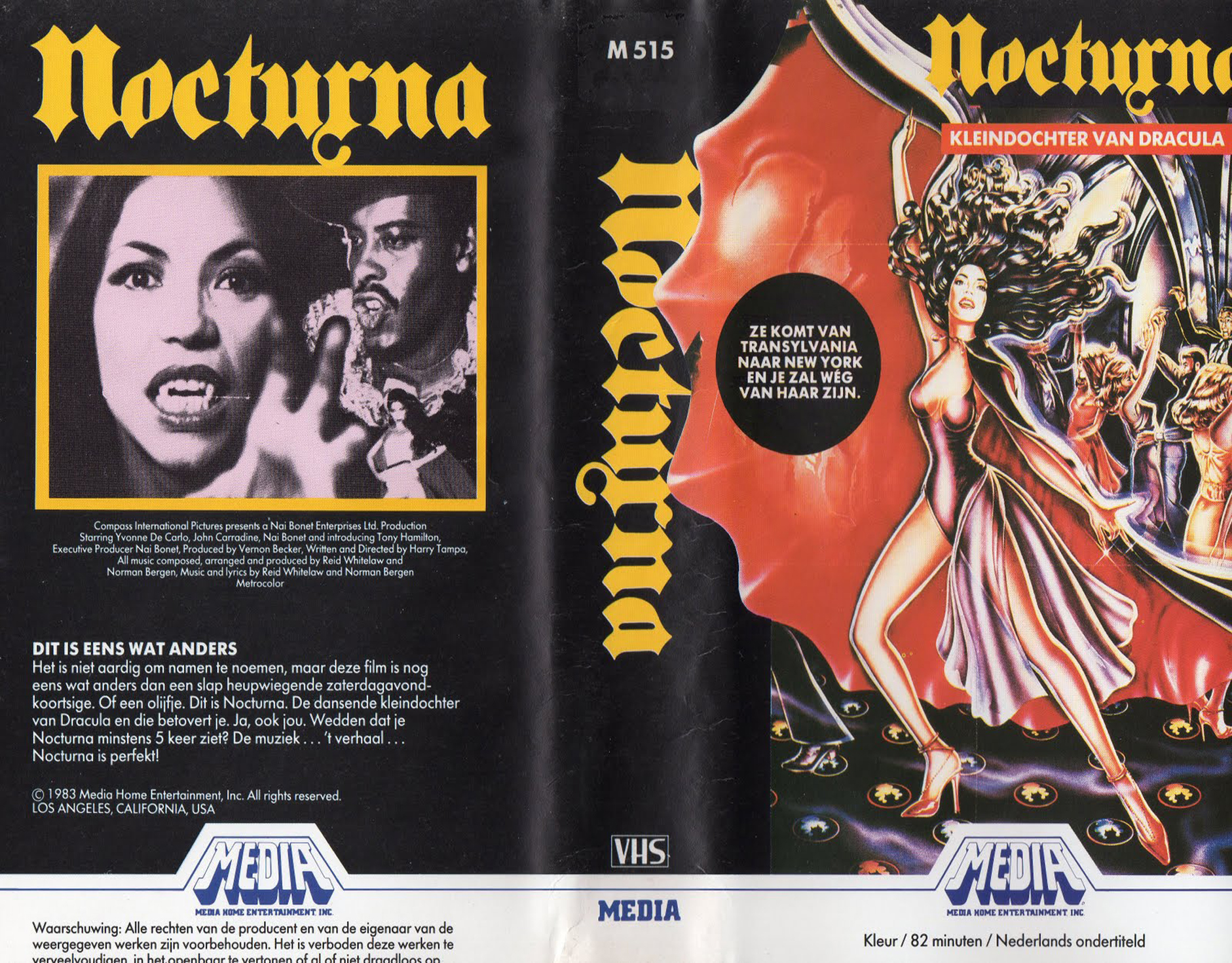 It is a movie about vampires and disco and was only ever released once on VHS and never came out again. It is a movie I am dying to see and a tape I’m dying to own.

If you grew up knowing what a head cleaner was and want to get your eyes on some awe-inspiring collections, then you need to be at the Grand Illusion Cinema in Seatlle tonight at 9:00 (advance tickets are recommended). The following day at Scarecrow Video, ADJUST YOUR TRACKING will be hosting a VHS swap meet, Kinem and co-director Levi Peretic will be at both events.

For more cities that will soon be hosting ADJUST YOUR TRACKING, hit these links:

Editor’s Note: Images were collected from various sources online, but we wanted to especially thank Shot Caller for his contributions to these images. If you have any of these titles, email news@dailygrindhouse.com and we will get them over to AYT team.

A special thanks to Dan for busting out this list, and for rewinding the tape.