I’ve never heard of this flick but it has Roddy Piper so I am in! We should be getting this soon and we’ll let you know what we think. Here’s the skinny from Shout! Factory: 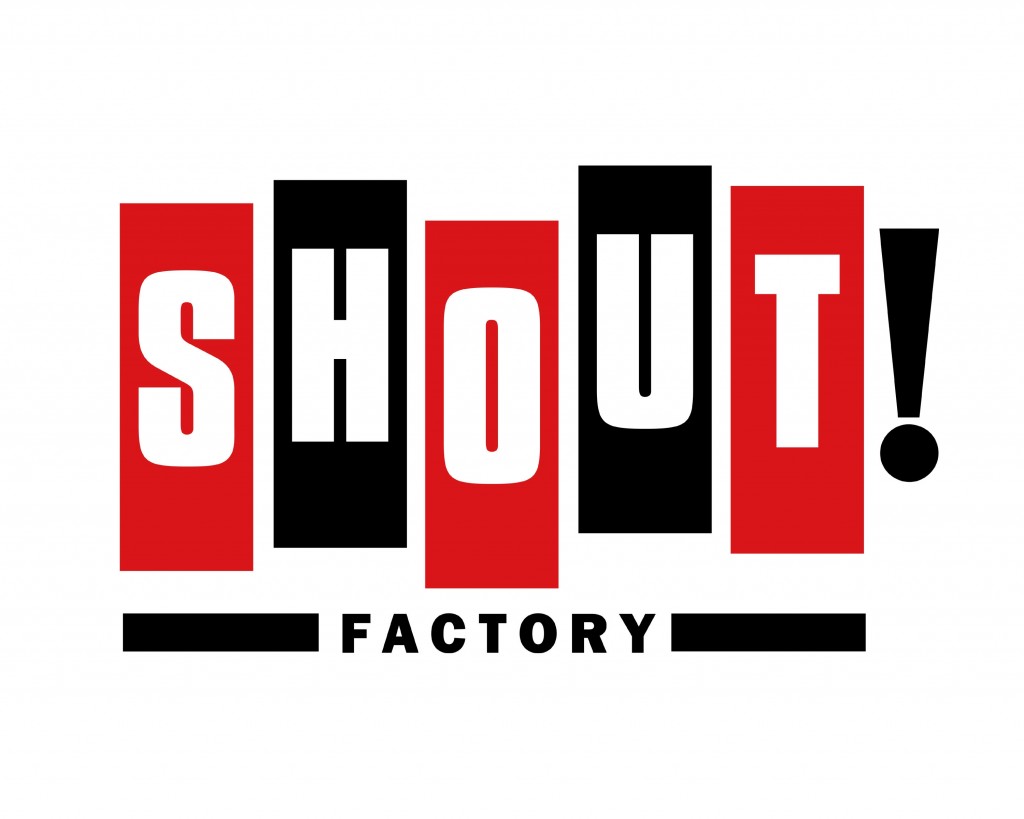 Get Ready for Some Wild 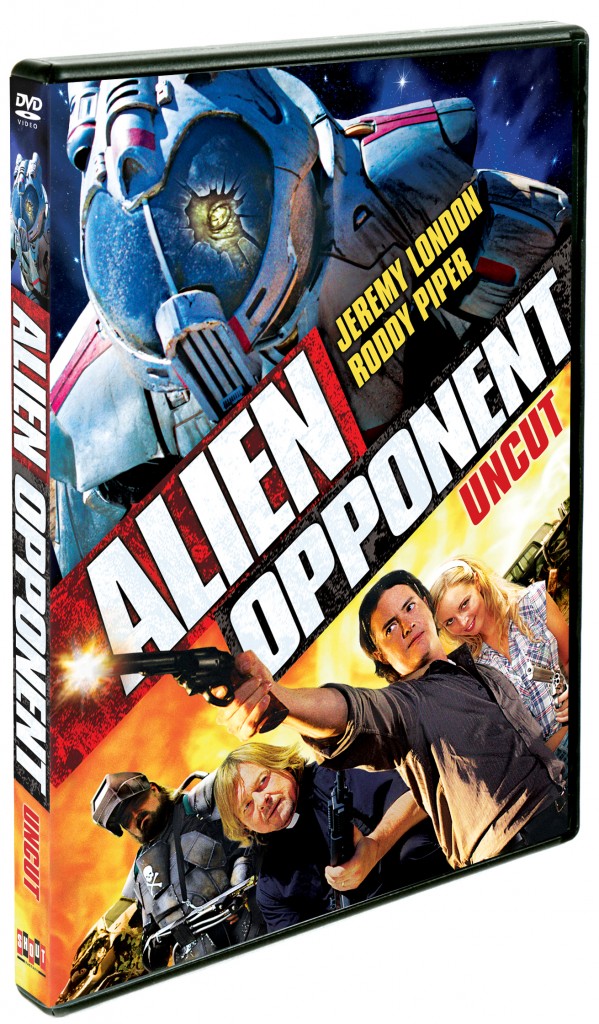 See the ultra-violent version of the hit Chiller Network feature in all its UNCUT glory!

What happens when a spacecraft crash lands in a small-town junkyard and the owners offer a cash prize to whoever can eliminate their alien pest? Every wacko within 100 miles turns out to kill the alien to win the $100,000 reward, but it doesn’t take long for the junkyard to be transformed into a war zone of man vs. man vs. machine vs. alien. On April 3, 2012, Shout! Factory will release to DVD the uncut version of ALIEN OPPONENT, a genre-bending sci-fi black comedy that pits rednecks, religious fanatics, kung fu masters, survivalists, college girls and frat men against a spacesuit-clad alien who only wants to repair his ship and get the heck off this planet.

Loaded with state-of-the-art special effects and blood-soaked gore, the quirky film stars Jeremy London (Mallrats), wrestling legend Roddy Piper (They Live), Cuyle Carvin (Assault of the Sasquatch) and Adrianne LaValley. Directed, edited and photographed by hot young director Colin Theys (he also did most of the special effects), the film features over the top performances, outrageous dialogue, fast-paced action, stereotypical characters, and homages to every iconic horror film of the past 40 years, including Alien, The Terminator, Slither, Night of the Living Dead, Predator, Resident Evil and even E.T.: The Extra-Terrestrial.

Alien Opponent Uncut Edition DVD comes ready to invade your living room with an anamorphic widescreen transfer (2.35:1), audio commentary, a behind-the-scenes featurette, a photo gallery and trailer. This DVD is priced to own with a suggested retail price of $19.97 and is available for pre-order on Amazon.com.

SYNOPSIS: What do you do when you’ve just killed your redneck husband but your plans of collecting his junkyard estate are thwarted by the arrival of a spacecraft that crash lands into the barn where his body lies? Well, blame his death on the spaceman and then offer $100,000 cash reward to whoever can kill the uninvited, space-suited alien guest. Junkyard owner Tom Mazurski has just caught his younger bride Meghan messing around with the town muscleman, but before he can slap the girl around, Meghan’s mom snaps his head. The women want to collect on his estate, but the arrival of the unwanted spaceship messes with their plans — the ship lands in the barn, making it impossible to get to Tom’s body. Without a body, there’s no insurance, so the women go on TV to set up a Survival-type contest: They offer $100,000 to whomever can get past the alien and bring the body home. Soon their town is overrun with every weirdo imaginable armed with every weapon imaginable, all intent on killing the alien and winning the prize.

Throw in a couple contestants who don’t play by the rules, and you have a blood-soaked, body-parts strewn battlefield that gives everyone a run for their money!