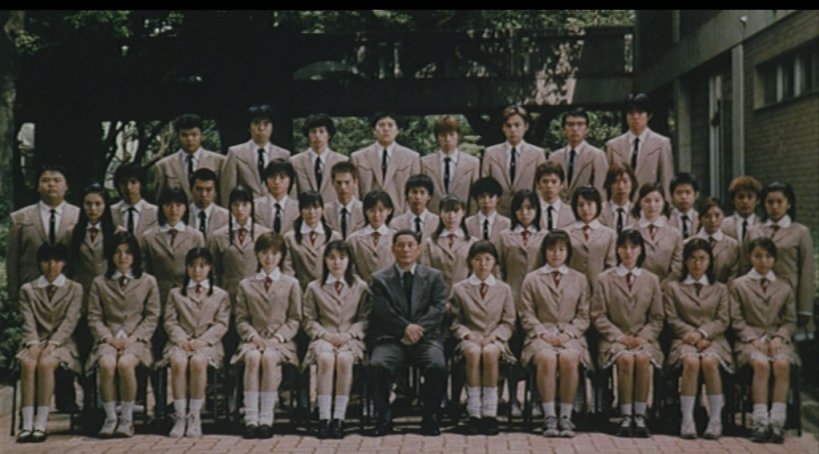 CW, you have offended the soul of Kinji Fukasaku, you will not die a good death.

The LA Times confirmed the coming apocalypse with news that BATTLE ROYLE may be made into a weekly series. Ain’t that cute? No, it fucking isn’t. You see HUNGER GAMES? You see what happens when you steal ideas and repurpose them for the American audience? We get all giddy as hell and go toiling around in the classics and come away with stupid shit like this.

From the LA Times article: “In the last few weeks, the CW has had talks with the project’s Hollywood representatives about the possibility of turning the property into an English-language show, said a person with knowledge of the situation who was not authorized to speak about it publicly. The talks were preliminary, but if a deal could be reached, the network would acquire rights to Koushun Takami’s underlying novel, then unpack and expand on it for an hourlong dramatic series.”

Fucking lame. Read the rest of the article here. Actually forget it, read Impossible Funky’s review of the Blu-ray box-set here. Trust us, it’s like comfort food at this point.

Wait a minute, maybe this is a crazy dream…

I think I have to vomit.