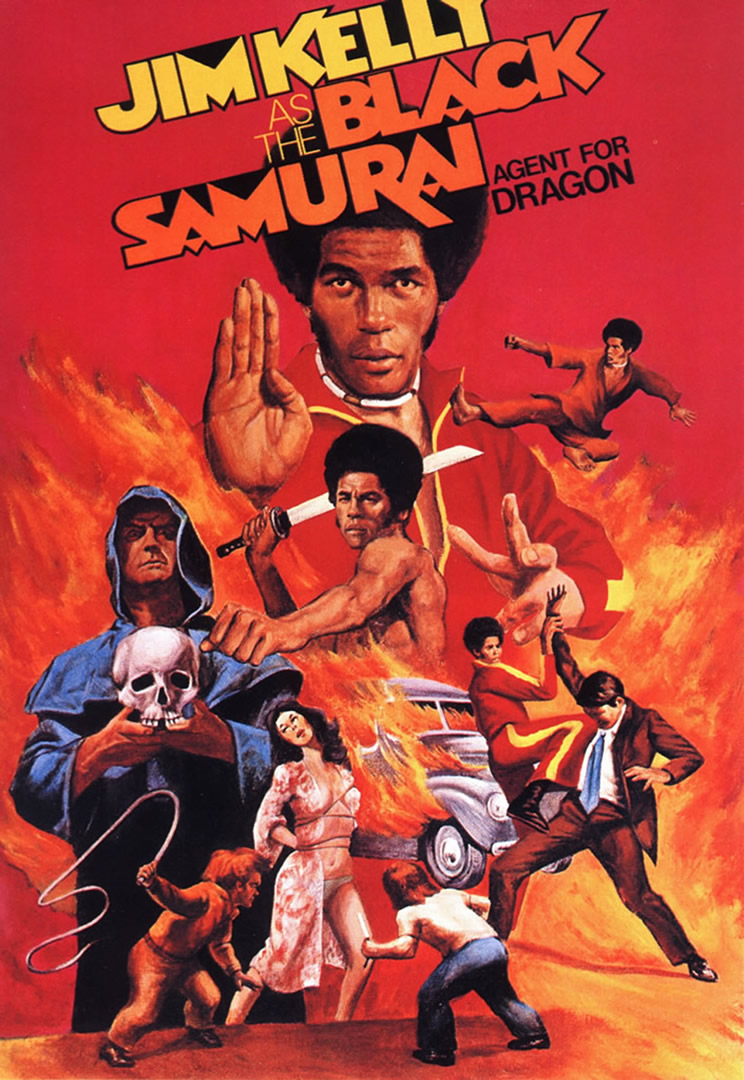 Producers: Jim “The Dragon” Kelly, welcome to our office.

Jim: Get to the point, Roper.

Producer: Uh… right… well… we have a new role for you in our next film. It’s called BLACK SAUMRAI: AGENT FOR DRAGON.

Jim: Can I play tennis in it? You know I am thinking of hanging up my kung-fu-ness to teach tennis right?

Producer: No Jim, I didn’t know that, that seems… odd.

Producer: Sorry Dragon. Yes, we can work in a tennis scene.

Jim: You know I only star in shit movies Roper, is this shit?

Producer: It’s the shittiest! Why do you keep calling me Roper?

Jim: Can I wear jet-pack?

Producer: What? Why? This isn’t a Bond film Dragon, why do you need to wear a jet-pack?

Jim: It was the last thing Bruce Lee said to me. He said “Jim, wear a damn jet-pack in your next film.”

Producer: Okay, okay, a jet-pack. But it wont be real and you’ll be able to see the strings.

Jim: Will the audio sync up to the onscreen action?

Producer: No, we are expecting a lot of out-of sync scenes

Jim: Will my punches and kicks look like they really connect?

Jim: Rarely or never?
Producer: Never, we will make sure you are at least a yard away from where your punches and kicks should end up.

Jim: Sounds like you got yourself a real stinker, Roper.

Producer: Seriously, why do you keep calling me Roper?

Jim: Sign me up before I challenge you to a tennis match and hump your wife.

Producer: I am not married, Jim. 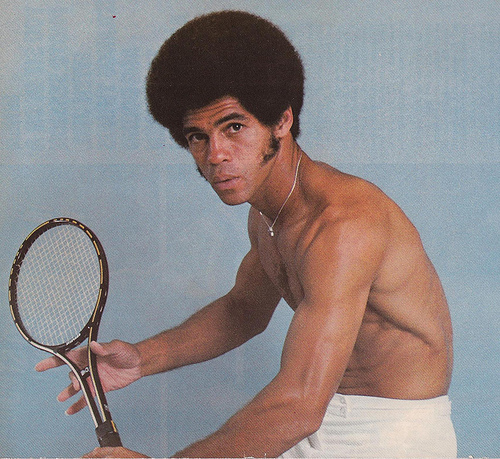