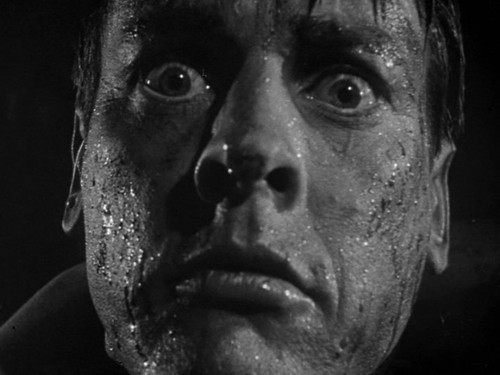 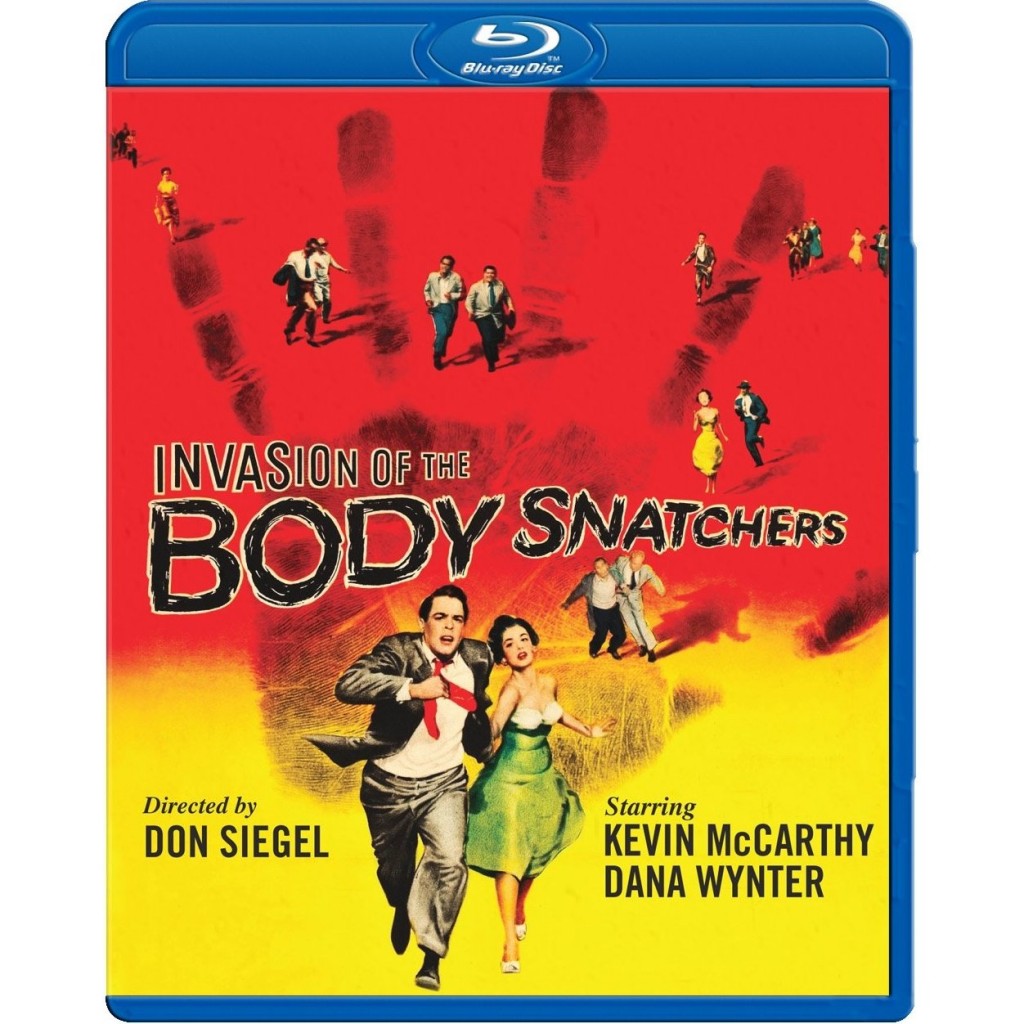 One of the greatest sci-fi films of all-time and just as effective now as it was when it debuted in 1956. This is a love letter to American paranoia wrapped in B-movie bliss and directed with absolute perfection by the great Don Siegel. This film packs a scary punch; it has you looking over your shoulder, second guessing your neighbors, and an ending that that will have you sweating bullets. Flawless. 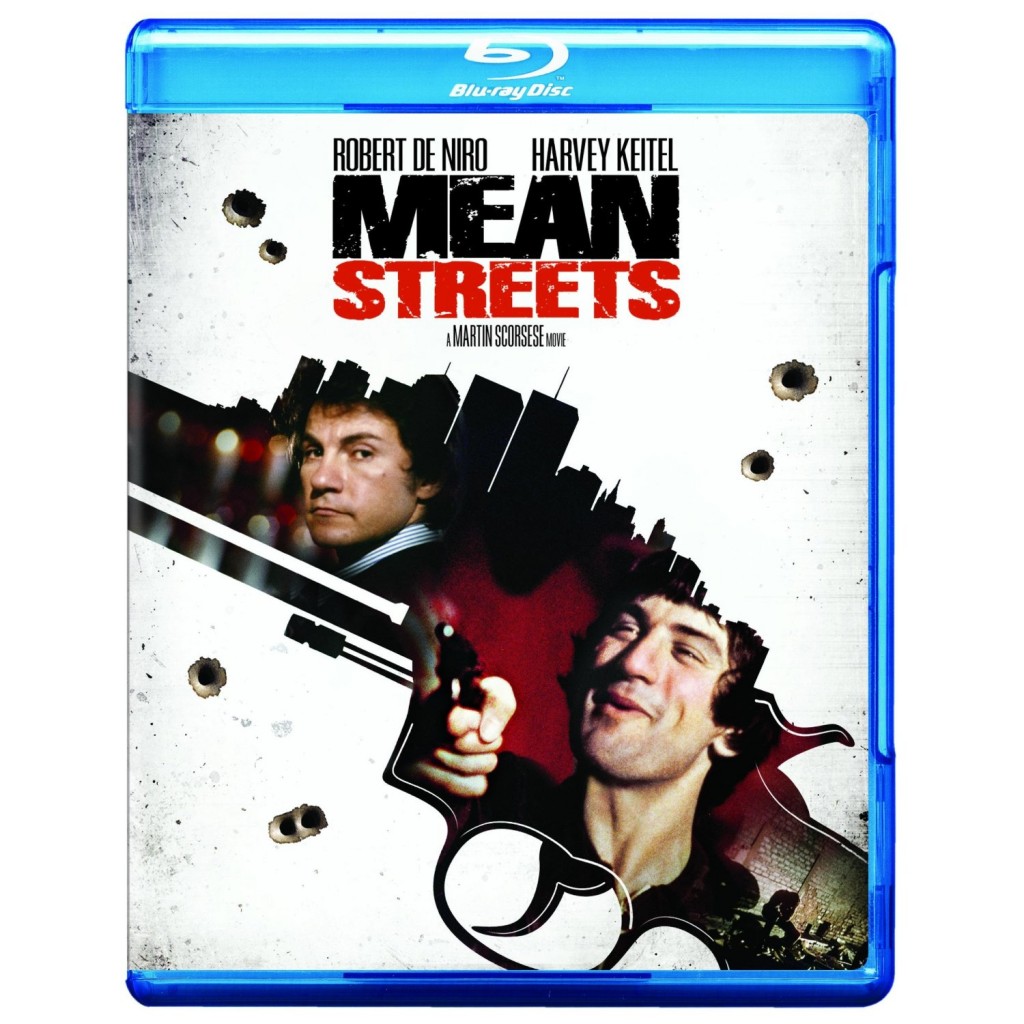 MEAN STREETS isn’t without its flaws, at times it feels a little clumsy and more than a bit unpolished, but those flaws are soon turned into a really organic experience that the audience is sharing with the two leads Johnny Boy and Charlie played by Robert De Niro (his first collaboration with Scorsese) and Harvey Keitel. This is an incredibly personal film for Scorsese, he is aware of both his strengths and weaknesses but lays them both out in equal measure for the world to see, and his career would never again be the same. 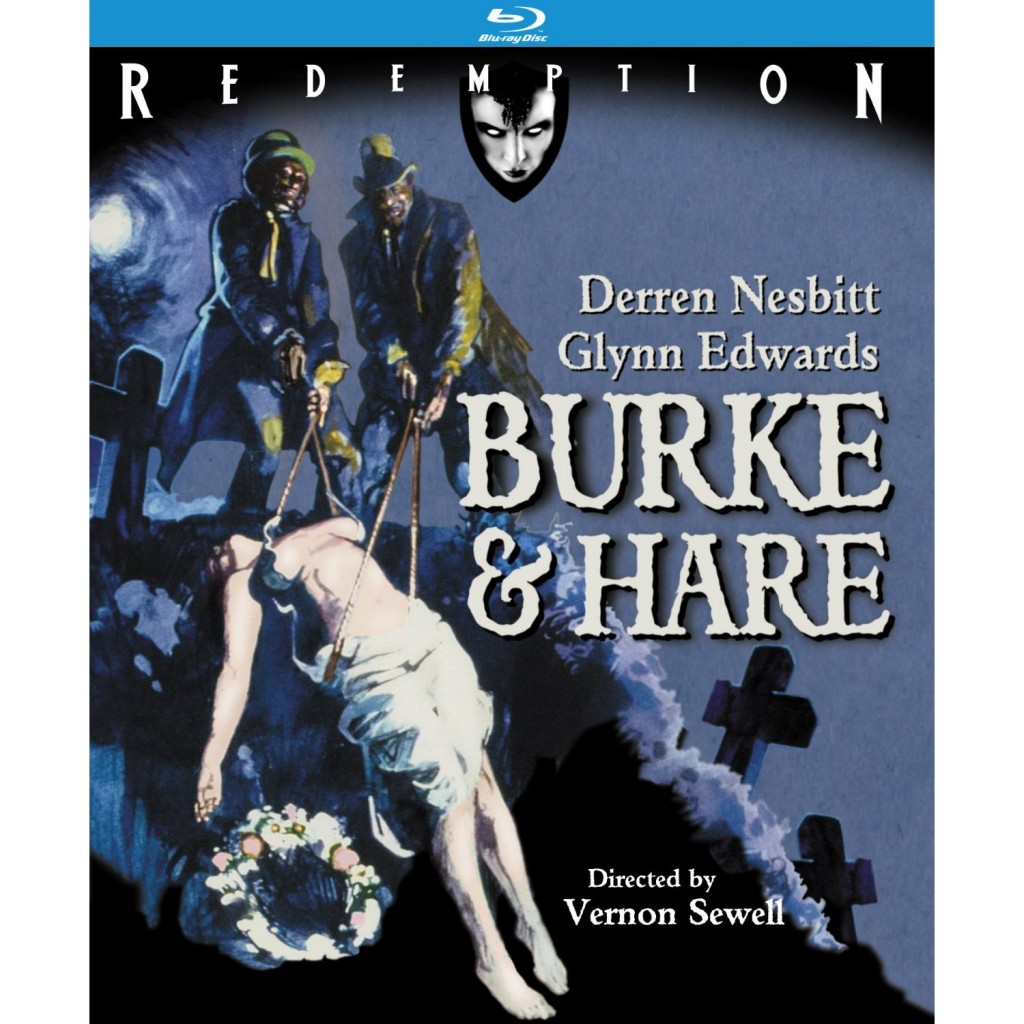 The last film from Vernon Sewell is actually based on a true story, but it went through the Corman machine so it has a lot of wonderful breasts, bad sex, and worse jokes. I haven’t seen this in a while but I remember thinking it was okay. 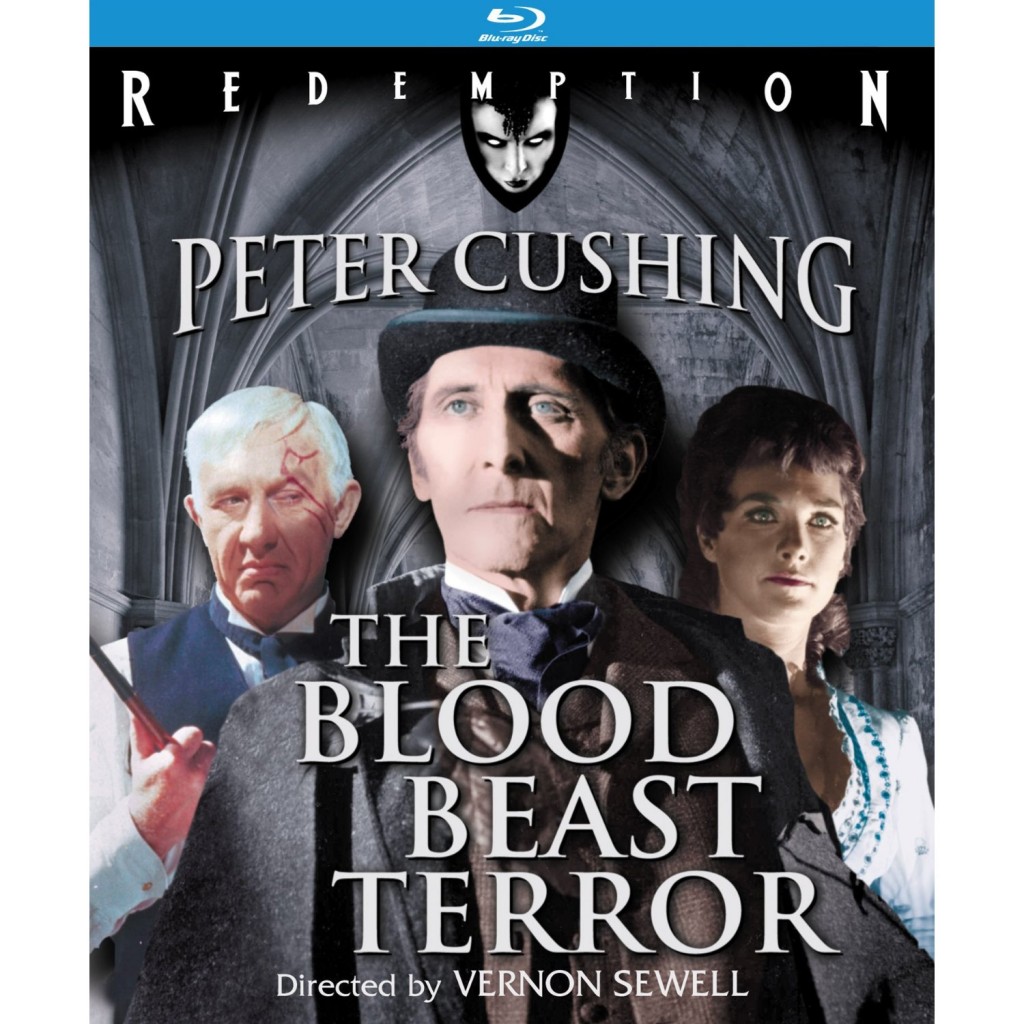 Another Vernon Sewell film that got tripped up in mediocrity. I do think the opening of this film is pretty spectacular, unfortunately it’s all down hill from there. 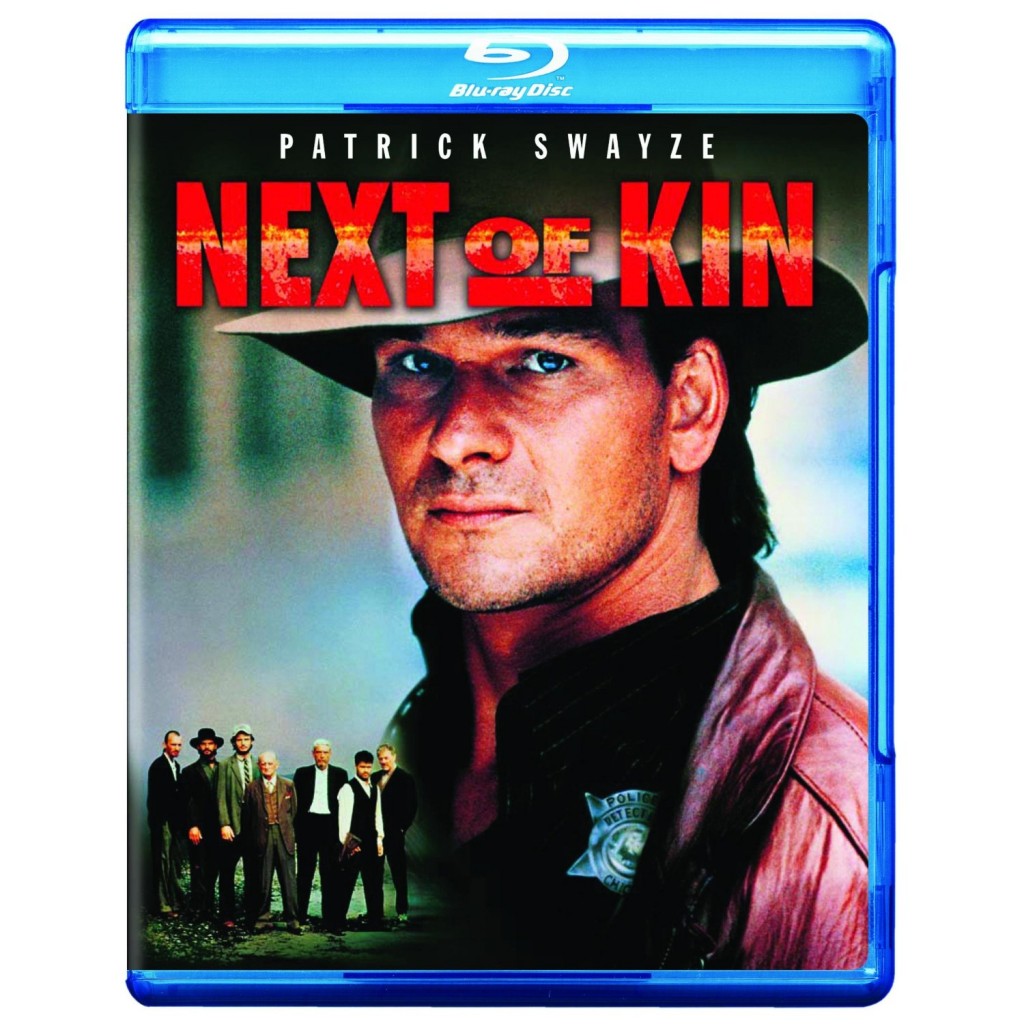 Rednecks and revenge are like Australians and the apocalypse, they just go together. I am not sure what it is with bad Patrick Swayze movies, but I could watch that shit on a loop. Give me ROADHOUSE, STEEL DAWN, or NEXT OF KIN and I am a happy fucker. I am sure of one thing though; it has nothing to do with him being a FABULOUS dancer. 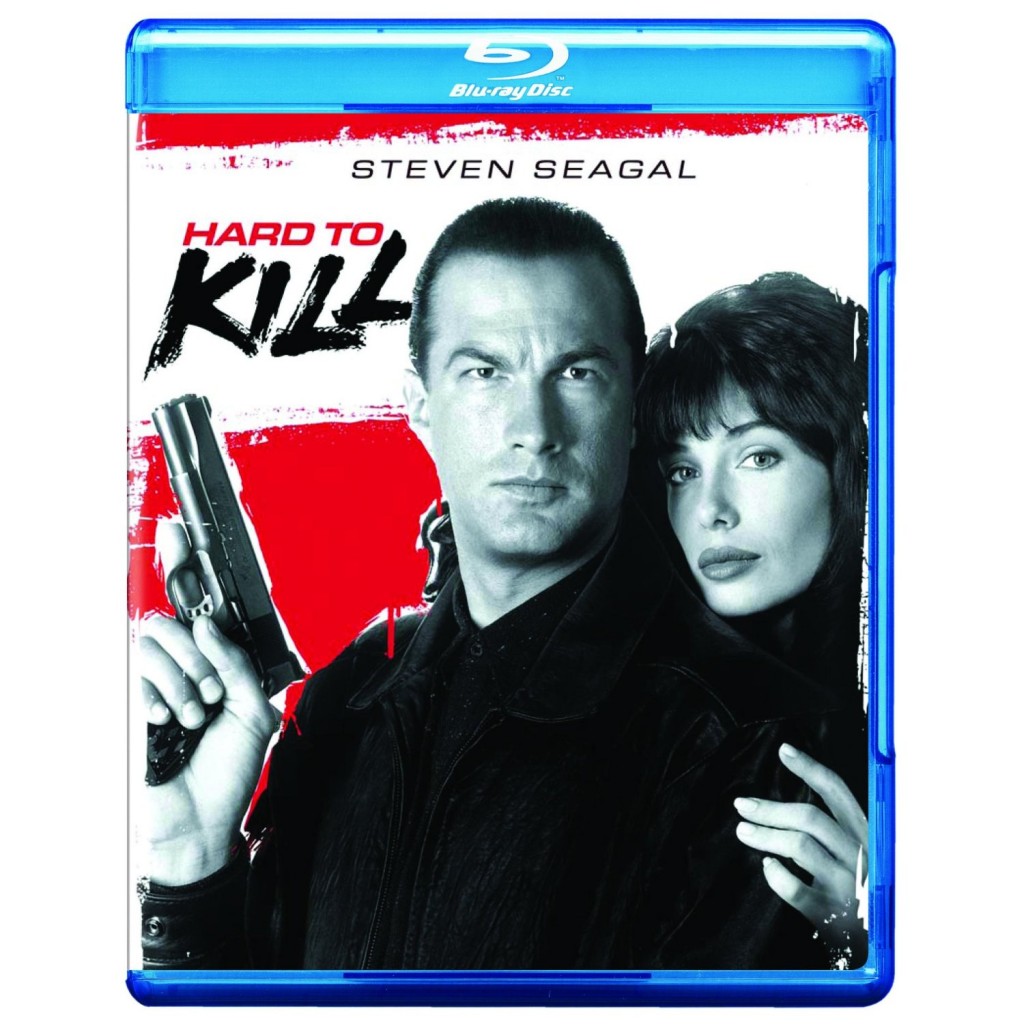 A Steven Seagal classic. This flick is all kinds of badass, this was back in the day before it was decided that Seagal was terrible and ran like a girl, back when he could whoop-ass on 5 fuckers without loosing his breath and wore regular clothes instead of kimonos. This film is ridiculous and gives the finger to logic (somehow, after a 7 year coma, Seagal wakes up and still kicks ass… fuck you, atrophy), but goddamn what a ride. 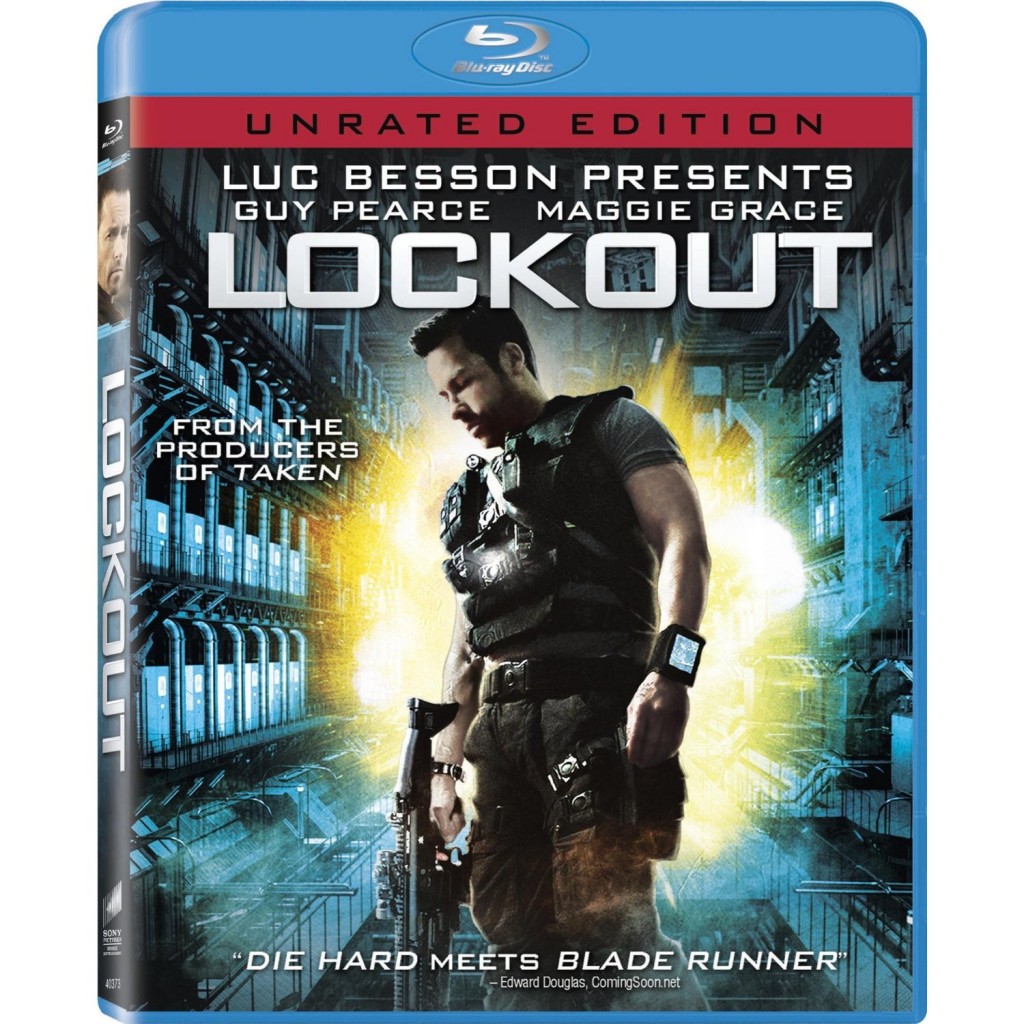 Not sure what happened to Luc Besson but my boy just lost it. Everything he touches these days turns in to over-produced garbage. And whoever this critic is on the cover never saw either of those two films because this couldn’t be further apart from either of those. This is more ESCAPE FROM NEW YORK than anything else (with maybe a little FORTRESS tossed in for good measure). I was not a fan of this but some of you are going to dig it. I would rent before buying though. 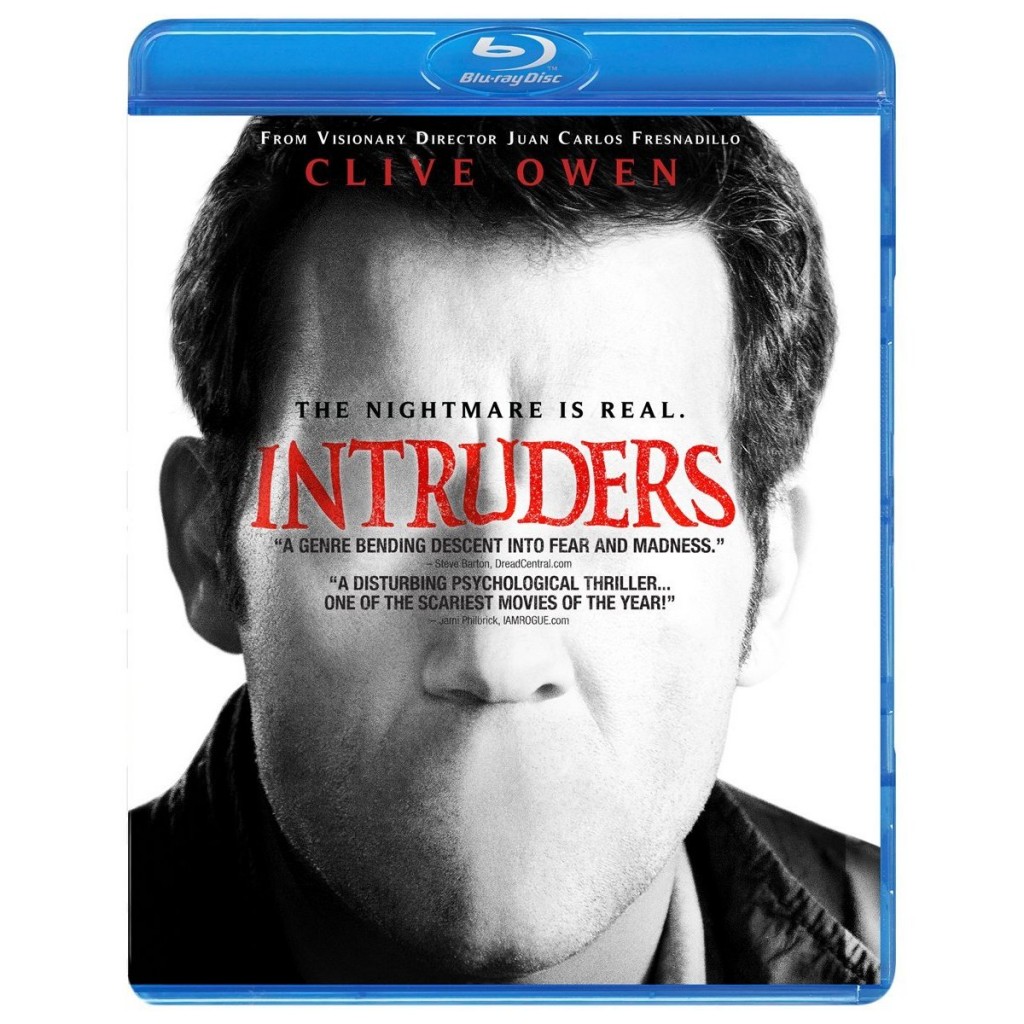 This is a really fun film until the ending shits in your eyeballs. For a while I thought Clive Owen should be a bigger star than he is, I now think he is good right where he is. 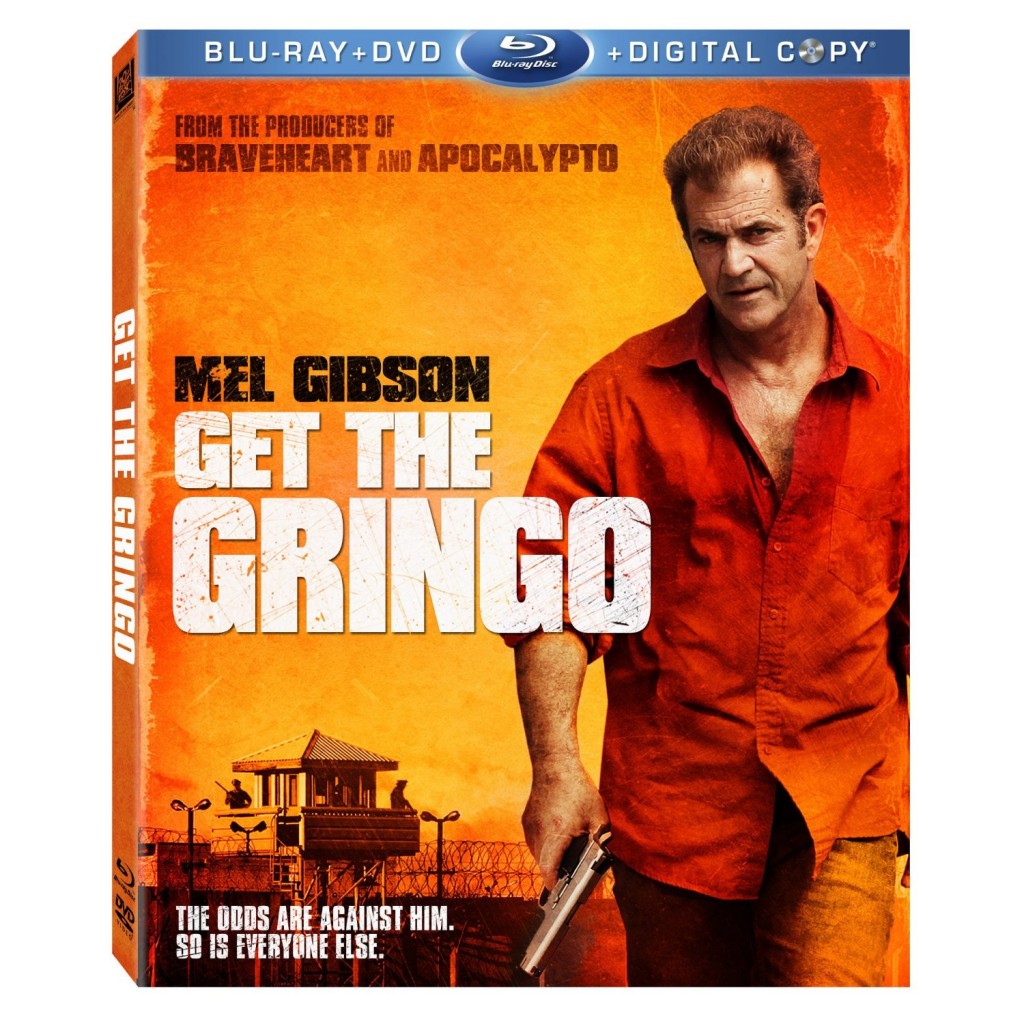 I could honestly give a fuck what actors do when they aren’t on-screen. I don’t care if they are dicks, drunks, or douche-bags, I just want a good product on the screen. Mel Gibson hits the papers a lot for whatever reason, but the stuff he has been doing is constantly cool and inventive. I honestly think GET THE GRINGO is one of the best films of Gibson’s career, it is smart, cool, and features what Mel can do better than most; be a crazy, tough-as-hell, badass motherfucker. This film is going to be rocking on my Blu-ray player often. 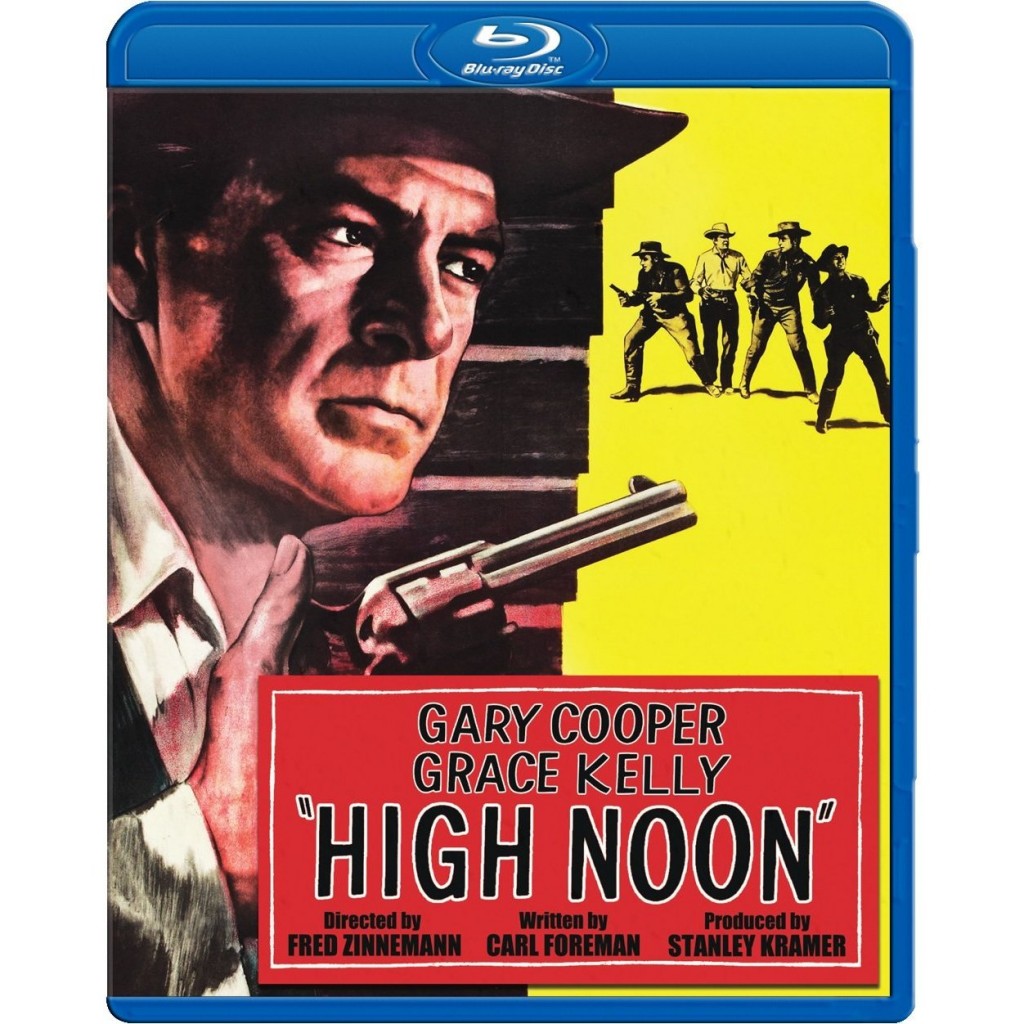 Hans Gruber: This time John Wayne does not walk off into the sunset with Grace Kelly.

You know your film is classic when it is still being referenced more than 35 years later. This film gives me goosebumps it’s so good. 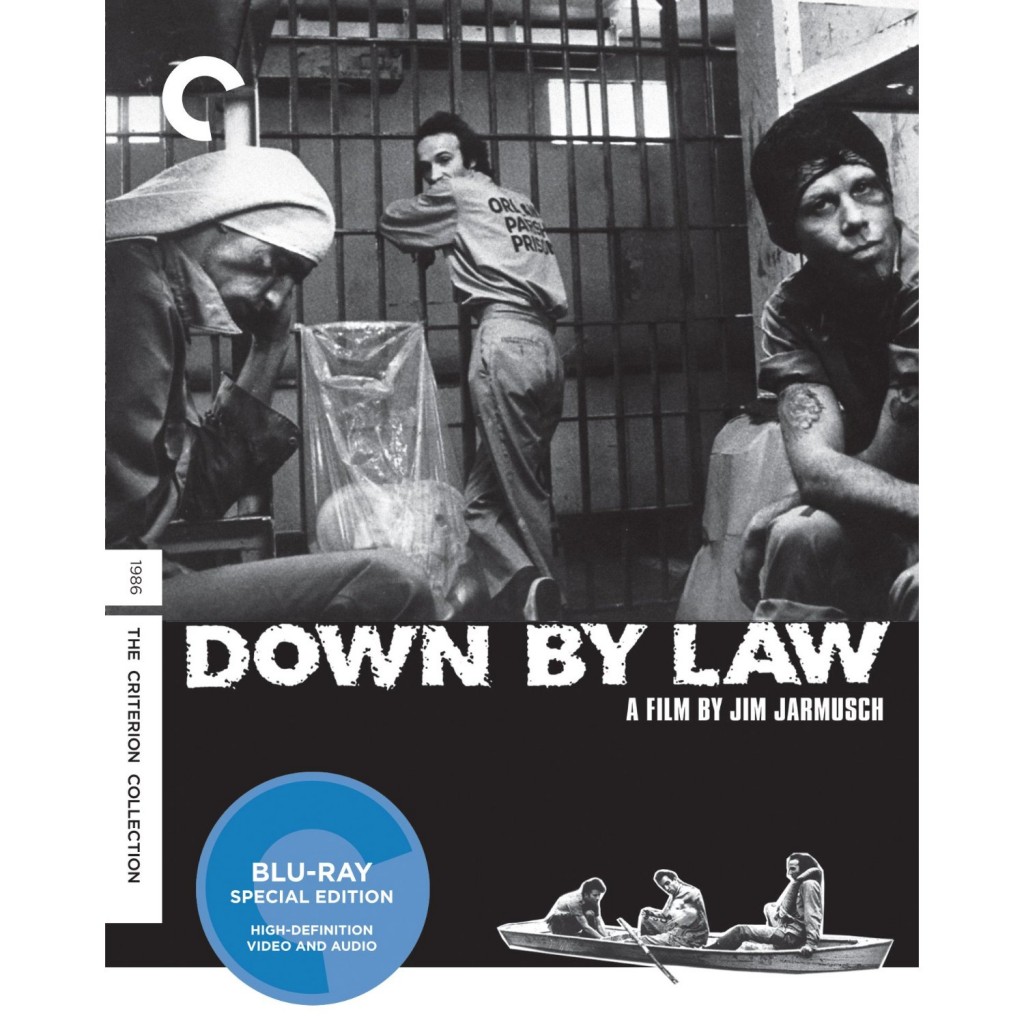 I hated this film when I first saw it but I had a girlfriend who was obsessed with this. This is an odd film to get obsessed with but whatever, she was hot so I went along for the ride and it eventually grew on me. It is an odd, quirky little adventure with some unique characters. I really wish Tom Waits would make more films than he does, that guy is brilliant whenever he is on camera.

We’re back next week with: BIKINI DRIVE-IN (Blu), STAR TREK: THE NEXT GENERATION – SEASON 1 (Blu), and more.