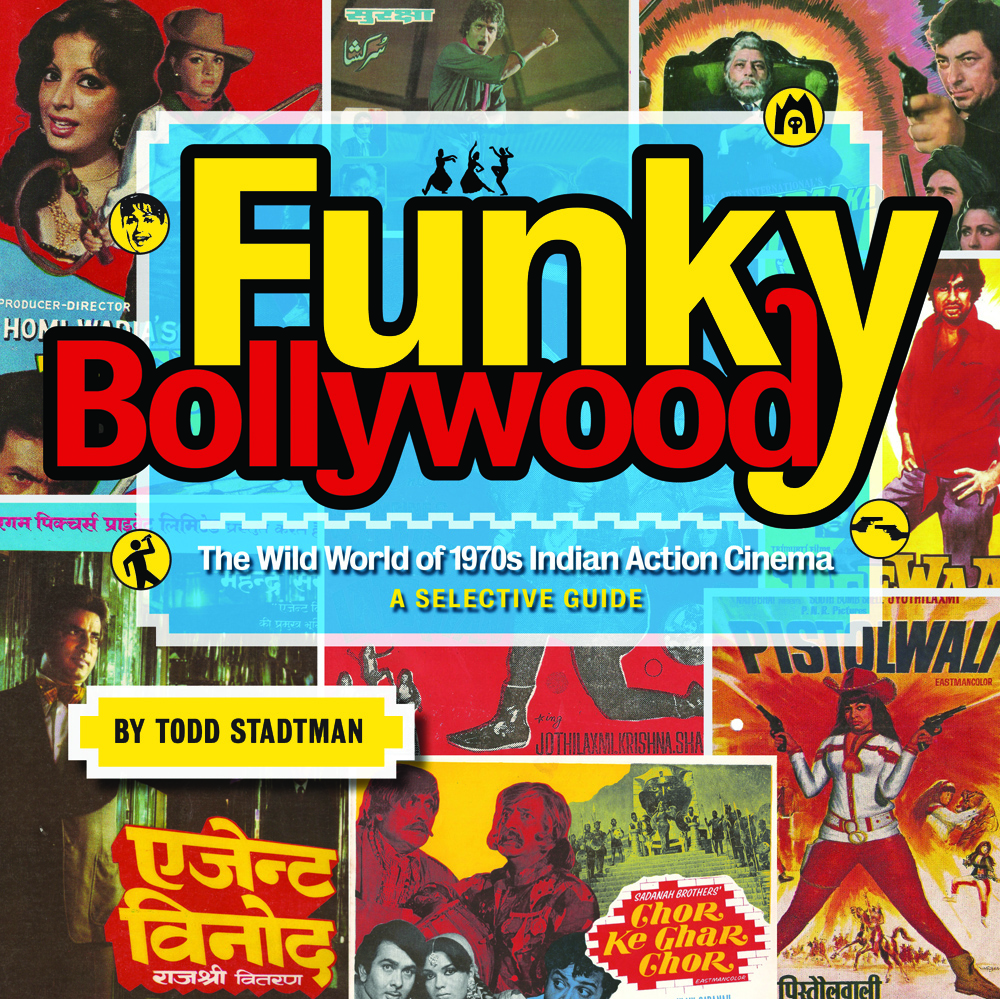 If you look back over the history of my site, as well as my own reviews here at Daily Grindhouse,  you’ll see that although there are literally dozens of postings in my “international weirdness” category by now, there’s one country that’s very conspicuous by its absence — India. That’s no accident. Truth be told, even though the Indian film industry is the largest in the world, Bollywood in general represents a sizable (as in vast and yawning) gap in my personal cinematic database. It’s not that I don’t care about sampling the numerous celluloid delights it has on offer, it’s just that there are so many that I almost wouldn’t even know where to begin.

Enter friend to this reviewer (and, by extension, this website) Todd Stadtman, master of ceremonies over at Die, Danger, Die, Die, Kill! and a regular contributor to sites many (heck, most) readers here are probably familiar with such as Teleport City, io9, and The Cultural Gutter, among others, who’s seeking to erase the dearth of knowledge myself and others shamefully find ourselves saddled with single-handedly with his impressive new full-color volume from FAB Press entitled Funky Bollywood.

Billing itself (quite rightly) as an exploration of “the Wild World of 1970s Indian Action Cinema,” this “selective guide” is a bona fide crash course in the classics and less-than-classics one can find on offer when one delves into the vastly populated (like the nation they hail from) smorgasbord of flicks from the heyday of curry-flavored exploitation, and is written in such an engaging and accessible style that it’s sure to appeal to “newbies” like myself,  while its simultaneous inclusion of a wealth of behind-the-scenes knowledge (not to mention a treasure trove of stills, poster art, etc. — all reproduced with the same care and exacting eye for detail that FAB has taken with previous cult cinema tomes like Robin Bougie’s Graphic Thrills and Steven Thrower’s Nightmare U.S.A., thus establishing their reputation as the “gold standard” for publishers of “this sort of thing”) and production details  will certainly shed new light on many a movie that even die-hard fans of the genre had previously been unaware of. I’m sure it sounds cliched as hell to say “there’s something in here for everyone,” but — there’s something in here for everyone. 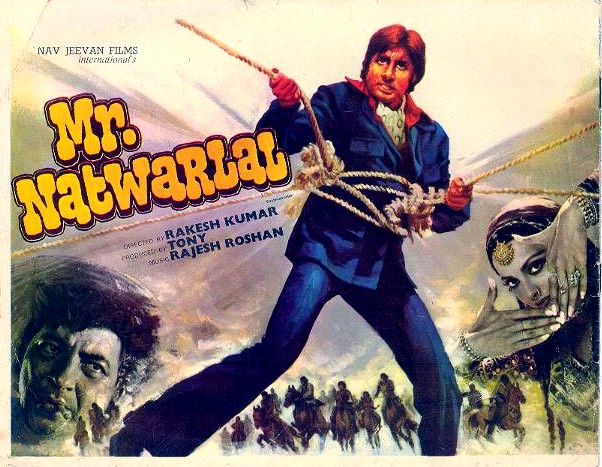 For newcomers like yours truly, though, this volume represents one heck of an eye-opener, since I’m not any more familiar with stars like Feroz Khan, Shashi Kapoor, Zeenat Aman, and Parveen Babi than I am with the films that helped establish their legend such as WARRANT, BULLET, SHALIMAR, or JAMES BOND 777. Just a handful of pages into Stadtman’s magnum opus, though, was all I needed to convince me that I’ve seriously been missing out.

Like many of you out there, a new movie obsession is probably the last thing I need, but it’s hard, when reading through Funky Bollywood, not to want to consume everything Stadtman surveys that you can possibly get your hands on. I’m still in the process of getting my feet wet (as a tip for the budget-conscious, I humbly offer up the fact that YouTube isn’t a bad place to begin your explorations), but with a book like this serving as my travel guide, I’m bound to find more out-and-out gems — as well as diamonds in the rough — than I would if I were flying blind. I’m especially appreciative of the pages the author devotes to the composers who provided the amazing psychedelic/psychotronic musical scores to many of these films, and can now proudly state that my ear can differentiate between the work of R.D. Burman and Kishore Kumar with relative ease.

Don’t fret, though — the good guys, leading ladies, heavyweight villains, and directors who made Indian action, western, and spy films what they were during their heyday are all covered here, as well, and I think I can say with relative ease that even if you think you know everything there is too know about all of them, you’re going to be in for more than a few surprises and revelations here. If you’re getting the impression that no stone is left unturned in this book, I’d say you’re spot-on in your guess. This is an exhaustive study that remains eminently readable — shit, downright fun, even — despite its being probably the most thorough-going examination of its subject ever committed to print (at least in English). It’s a relatively fine line that Stadtman has to balance here, providing enough detail to be of interest to veteran fans of the genre while eschewing the kind of “information overload” that can scare away those who are more wet behind the ears, but he does it well and makes it look easy. My hat’s certainly off to him and if and when I ever plunge into an immersive project like this of my own, I only hope that I can do it half as well as he has.

Perhaps the greatest compliment I can give Funky Bollywood, though, is simply this — before I opened this book up, I hadn’t seen a single flick mentioned in it, and now I want to see them all. That’s the very definition of a captivating read right there. 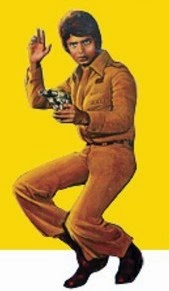