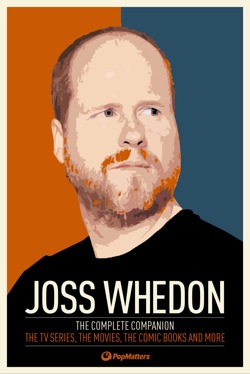 I feel compelled to start this review by describing my qualifications for reviewing a book devoted to the works of Joss Whedon, as JOSS WHEDON: THE COMPLETE COMPANION is not a book for Whedon newbies. This isn’t a starting point for introducing yourself to the man and his work, but instead – as the title suggests – a companion tome for hardcore Whedonites. Without a strong background in the man’s work, you’ll likely be left scratching your head during the often intense discussions on the mythology of his work and characters

So, here’s my Whedon experience:

I’ve watched the entirety of BUFFY THE VAMPIRE SLAYER and enjoyed it quite a bit (Season 3 is my favorite). I watched the first three seasons of ANGEL – on DVD – but eventually lost interest. I’ve watched the entirety of FIREFLY *as it aired*, and saw SERENITY in theater. I’ve never watched an episode of DOLLHOUSE, and – and this is rather damning – I’ve yet to see DR. HORRIBLE’S SING-ALONG BLOG. I’ve read some of Whedon’s comics work, including ASTONISHING X-MEN, but have yet to read his stint on RUNAWAYS or the 8TH season of BUFFY. I’ve seen CABIN IN THE WOODS, as well as a number of the films that Whedon has written either partially or entirely – including the original BUFFY THE VAMPIRE SLAYER film.

And I’ve yet to see THE AVENGERS. 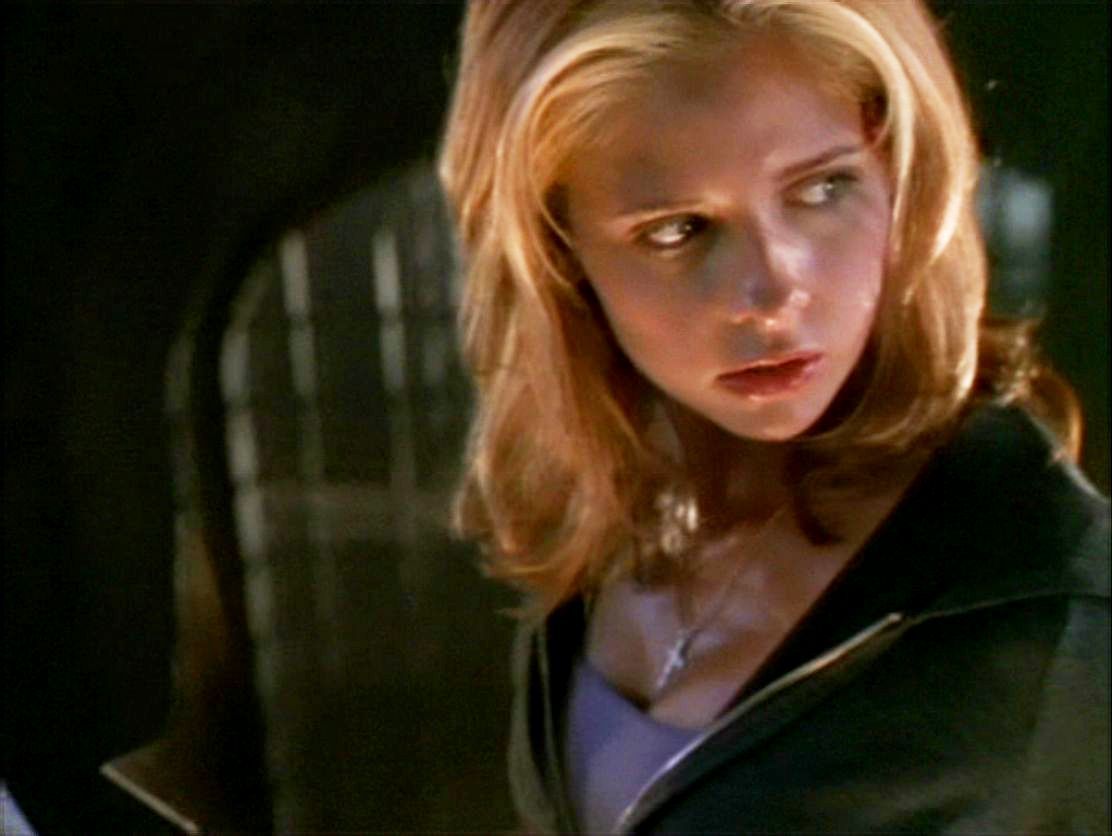 I like his work. I think he’s a strong writer with a clear voice, and I think he’s a talented director. I also think some of his work is flawed and derivative, and his characters often sound too samey. Within the pages of this massive near-500 page collection you’ll find essays lovingly compiled and collected from contributors to the PopMatters.com website covering the full scope of Whedon’s career. The compendium isn’t something you’re likely to sit down and read from cover to cover, as the mix of scholarly essays, think-pieces, and interviews make for an often exhaustingly dense reading experience. They also rely heavily on the reader’s intense devotion and familiarity with Whedon’s work – particularly BUFFY THE VAMPIRE SLAYER (which is covered in the book’s first 160 pages) – that can make for frustrating reading for more casual fans.

There’s still plenty to love here, though the tone – particularly in the interviews and introduction – is often overwhelmingly reverential. Reading the interview with Jane Espenson – a truly wonderful writer who has had vast television writing experience – is an exercise in frustration as her answers are dwarfed by fawning, irritatingly long questions. However, the advantage of such a large collection is that the weaker moments go by quickly, with the quality of the writing itself being pleasantly high and the width of breadth of the subject matter being covered likely to hold long-lasting appeal for Whedon’s many fans. The pieces are well chosen and organized, and credit must be given to editor Mary Alice Money for finding essays that criticize aspects of Whedon’s work while still remaining supportive of his efforts. The pieces are universally well researched with proper attribution, and cover such diverse topics as destiny and free will (in DR. HORRIBLE’S SING-ALONG BLOG), Whedon’s tendency to kill off beloved characters, fan activism, identity, memory and much, much more. 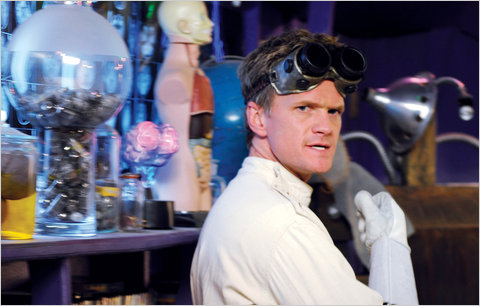 Whedon’s major works are all afforded their own sections – BUFFY, ANGEL, FIREFLY & SERENITY, COMICS, DR. HORRIBLE, DOLLHOUSE and his films – with each beginning with a Whedon 101 section meant to cover the broad strokes of their importance in his catalogue. These pieces are fun and light, but will still appeal mostly to readers already deeply familiar with the material being covered – there’s no pretense of appealing to casual fans here. Thankfully, the hardcore fans are well taken care of, and there are enough unique, fairly unexplored areas here that it’s hard not to get wrapped up in just how beloved and analyzed Whedon’s work has become. There are moments of hyperbole which may leave Whedon skeptics rolling their eyes, but true converts will find plenty to digest. 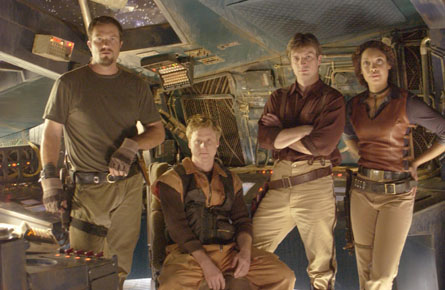 With the massive world-wide success of THE AVENGERS leading Joss Whedon into a new stage of his career, it’s a fascinating time to look back on the work he’s created and how he’s evolved as a creative entity. While JOSS WHEDON: THE COMPLETE COMPANION isn’t meant to win over Whedon non-believers – it’s a fine, well packaged collection that gives plenty of legitimacy to fans, and makes a fine case for his inclusion among the greats in television writing. For fans only, but they should be very pleased.