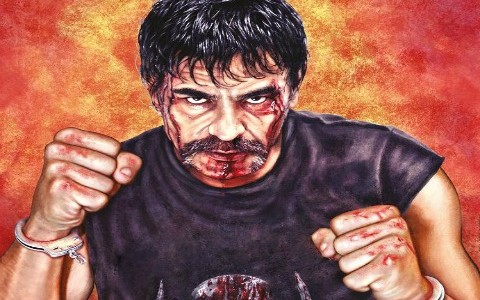 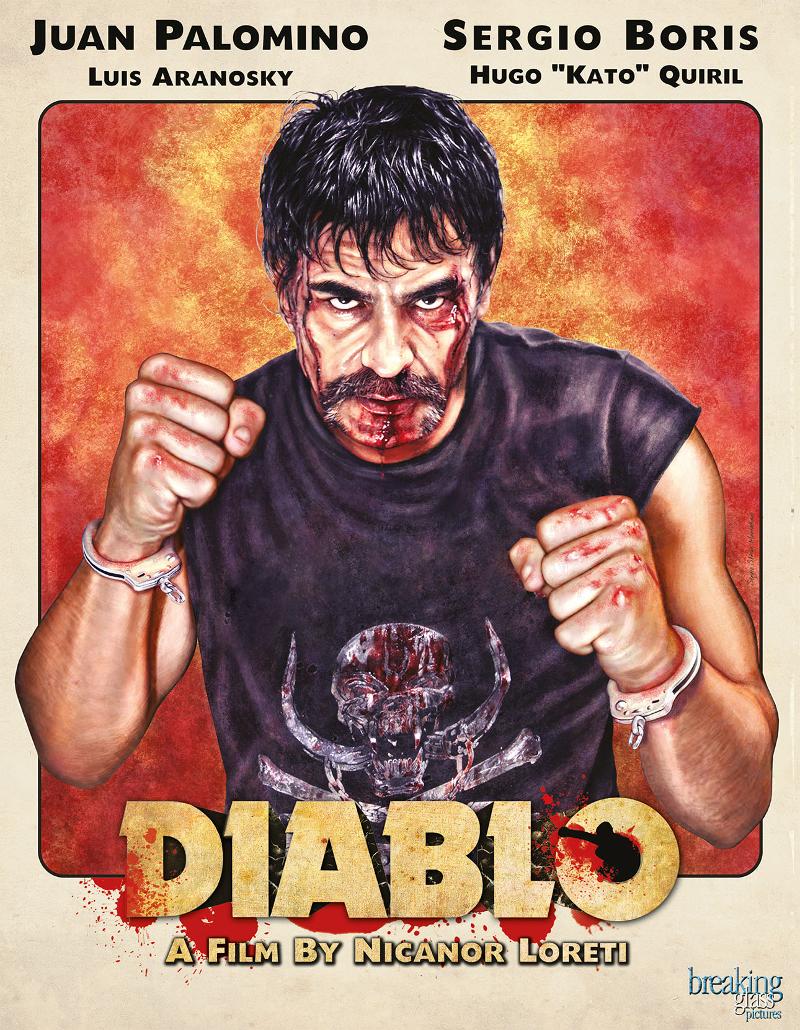 PRESS RELEASE:
Philadelphia, PA – Breaking Glass Pictures is proud to announce the May 5th VOD and June 4th DVD release of Diablo (SRP $24.99), a dark take on boxing and morality. Making his feature film directorial debut, Nicanor Loreti brings audiences on a thrill ride through the attempted rise and downfall of a former champion. He has crafted a visceral tale of violence, dark humor, and the urge to rise again.

A depressed former champion awakes. He´s tired, a bit out of shape, and his conscience is draining him. His career in the ring ended abruptly when he killed his rival with a single devastating punch. That´s why Marcos Wainsberg, the Inca of the Sinai, wants to quit fighting. But today is not the day to be thinking about that. Today his ex-girlfriend will come, in peace. Today is a good day. But the doorbell rings and the person at the other side is his black sheep cousin, Huguito. Today can be one of those days when everything changes. The only thing that is left to know is whether it will be for the better…

Regurgitated from the very insides of genre cinema, Diablo is a furious and corrosive progression that leaves you breathless, but also provokes a remarkable morbid pleasure with its accumulation of scenes featuring violence, black humor, and a pure, hardcore swagger.

The DVD release will include a behind the scenes featurette, following Diablo’s debut on broadcast VOD.