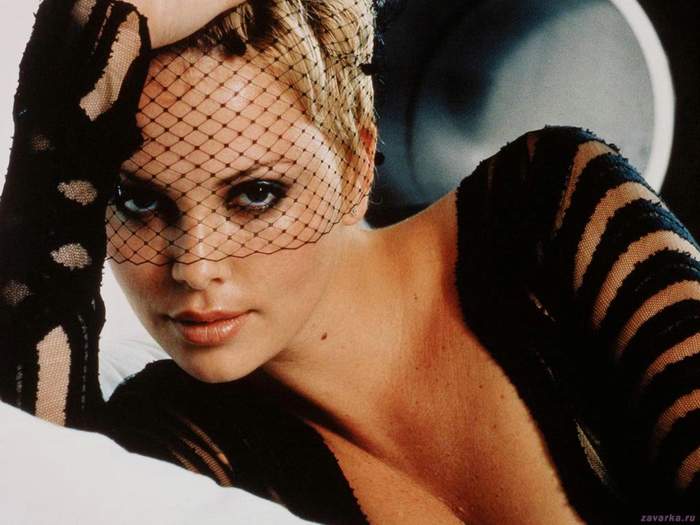 Charlize Theron is about Queen Geek until further notice. Not only is PROMETHEUS dropping in 7 days, but in a matter of weeks George Miller will finally start shooting MAD MAX: FURY ROAD. Theron dropped some verbiage on the project to ScreenRant. Dig it:

“I leave in like two and a half weeks and we start shooting I think around mid-July in Namibia,” says the actress. “I’m f**king dying, too, it’s been three years. It’s time to skin this cat already, so yeah, I’m very excited about it.”

“I feel like the original Mad Max created such a vivid world,” she continues, “that to go back and re-imagine it and kind of replay in that sandbox sounds like fun to me. George has really created a female character that I’ve never read anything like. I mean, I’m scared shitless!”

This good shit won’t be punching eyeballs until 2013, but something tells me it’s going to be worth the wait.