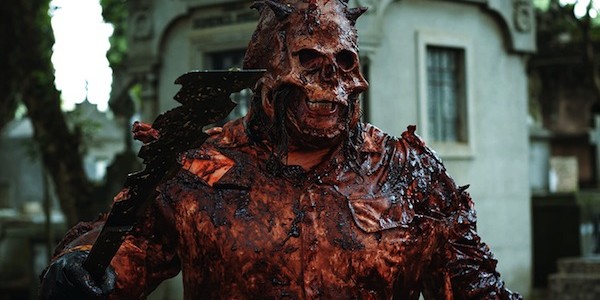 SKULL: THE MASK had its world premiere at this year’s Chattanooga Film Festival. 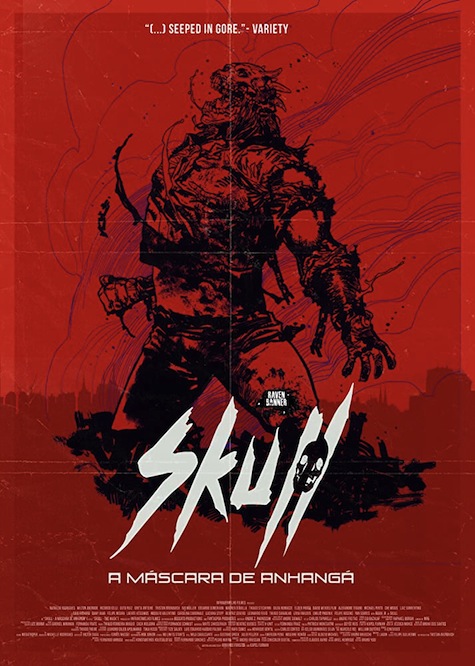 The thing I love about film festivals is they give the chance to catch up with what filmmakers outside of North America are doing in well-worn, traditionally American genres. It may make me sound somewhat shallow, but the simple act of setting a slasher flick in a different culture adds something new to the usual tropes for me.

Hailing from Brazil, SKULL: THE MASK is basically a hulking, undead slasher flick of the type we have seen literally hundreds of times (if not more) in American and Canadian genre films. But seeing Brazilian filmmakers take that genre and use it as a way to comment on their country’s past dealing with colonization and missionaries and current stripping of Amazon resources and cultural relics gives a new angle that adds a little impact beyond the copious gore and excellent make-up work.

An ancient skull mask is discovered in the rainforest by one of those vaguely defined mega-corporations that fit so well as villains in horror movies. The discovery is an exciting one for the clearly evil head of the corporation with the clearly evil sounding name of Tack Waelder (Ivo Müller) who has clearly evil plans for the mask. But his excitement is short-lived as the mask quickly escapes the possession of one of Waelder’s executives in a satisfyingly bloody manner before it returns to take out the crime scene clean up crew and attaches itself to the face of one of the workers to move about the streets of São Paulo, killing all who gets in its way.

Enter troubled homicide detective Beatriz Obdias (Natallia Rodrigues). Plagued by a bad reputation as a dirty cop who was implicated in the murder of several immigrant children years earlier, she carries plenty of baggage and the contempt of many of her fellow police officers as she investigates what initially looks like a series of brutal murders. Of course, given her shady past, Waelder sees in Obdias a potential employee if she can track down the mask. 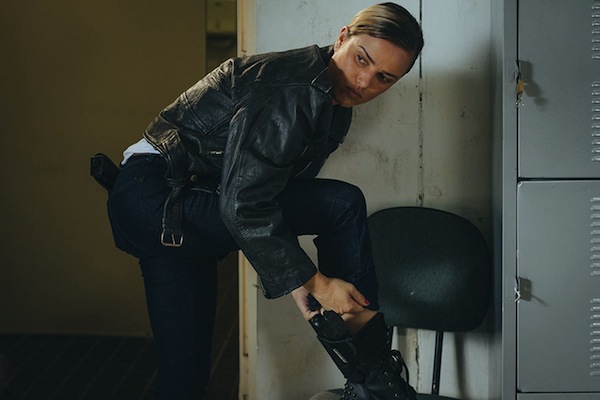 Is this a lot of plot for what is essentially a Brazilian spin on a FRIDAY THE 13TH sequel? Yes, it is, and I haven’t even mentioned the nervous Priest and paranoid grocer who seem to know something of the mask’s past and how to stop it using a sword carved out of a human femur—which, admittedly, is a pretty metal touch.

I could get into even more plot details, but SKULL: THE MASK works best when it is indulging in super-gory kills that would warm the undead heart of Jason Voorhees. Even better is the look of the mask when it has taken over its unfortunate victim. If this movie had been a slasher flick that dropped circa 1986, every horror-loving kid in America would have had their Halloween costume sorted for that October. 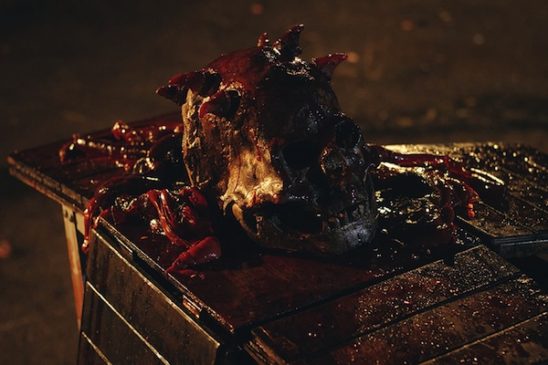 Just because it is most enjoyable as a throwback gory treat, that does not mean that SKULL: THE MASK fails when it reaches for slightly more ambitious territory. The back-story for the mask as being rooted in the conflict between the indigenous people of the region and invading missionaries is a nice twist on this sort of character (which is basically what the mask is, as opposed to just being a prop).

But while I admire the extra ambition by the filmmakers in addressing their country’s past conflicts with colonizing invaders, it also causes them to overreach at times into muddy areas that I did not quite grasp. The attempted redemption arc for Obdias never makes it clear enough if she actually took part in some sort of cold-blooded murder of children or if she was smeared as being involved by the actual guilty parties. Needless to say, this is a big deal when you want the audience to sympathize with her. Some of the plot mechanics with how various side characters figure into the mask’s onslaught are also left somewhat unclear. I’ll be the first to admit that my confusion could just be cultural misunderstanding on my part, so I am not necessarily making a criticism as much as I am an admission that I may have missed something that is aimed at Brazilian audiences. 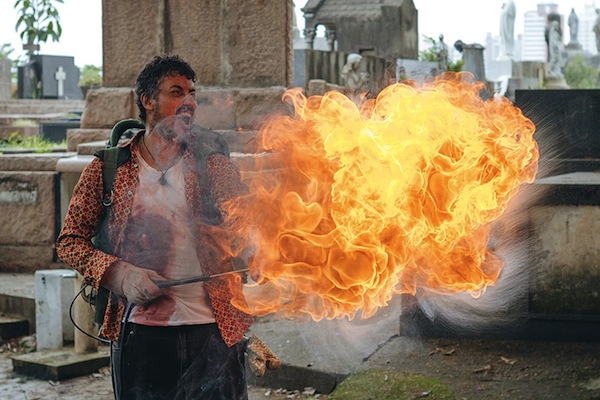 Despite my personal confusion over some plot points, SKULL: THE MASK remains an impressive piece of work. Even taking out of the equation the extremely low budget that directors Armando Fonseca and Kapel Furman had to work with, the movie is a marvel of excellent makeup design, inventive gore, and some bone crunching action choreography. If you’re looking for a bloody good time, the movie delivers. 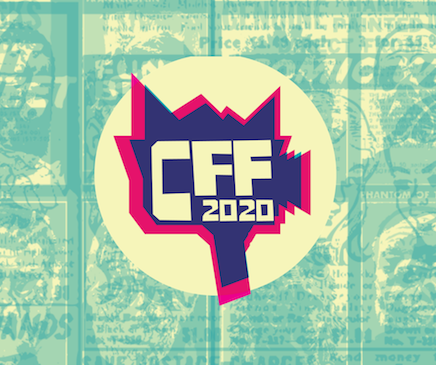